The Puerto Rican Lyricist Enjoys Sushi A La Carte in the Video For the First Single From His Despues siempre es tarde EP, Coming May 20th via Rimas Ent.

Weaving intricate rhyme schemes and rapping in lockstep flows, Joyce Santana is one of the most exciting up-and-comers in his home of Puerto Rico. Connecting with another rapidly rising star from the island, Joyce shares “Sin Limite,” a new video single featuring Ankhal. “Sin Limite” is the first single from Despues siempre es tarde, Joyce’s next EP, out on May 20th via Rimas Ent. Attacking a beat that presents the sliding 808s and pitter-patter hi-hats of drill with a syncopated feel, Joyce and Ankhal detail an encounter with a woman frustrated with her significant other and in the market for some indecent revenge. The two red hot rappers kick off the song by trading bars, before each takes the mic for a longer verse that allows them to experiment with tongue-twisting flows. Already trending in Puerto Rico, the video showcases the chemistry between the two Puerto Rican artists, and marks the latest step in Ankhal’s recovery from a shooting incident last fall.

Joyce is currently preparing Too Late, a new album to release later this year, and armed with his notebook of bars and a willingness to experiment, he’s ready to put the worlds of hip-hop and reggaeton on notice. Stay tuned for much more from Joyce Santana in the coming year. 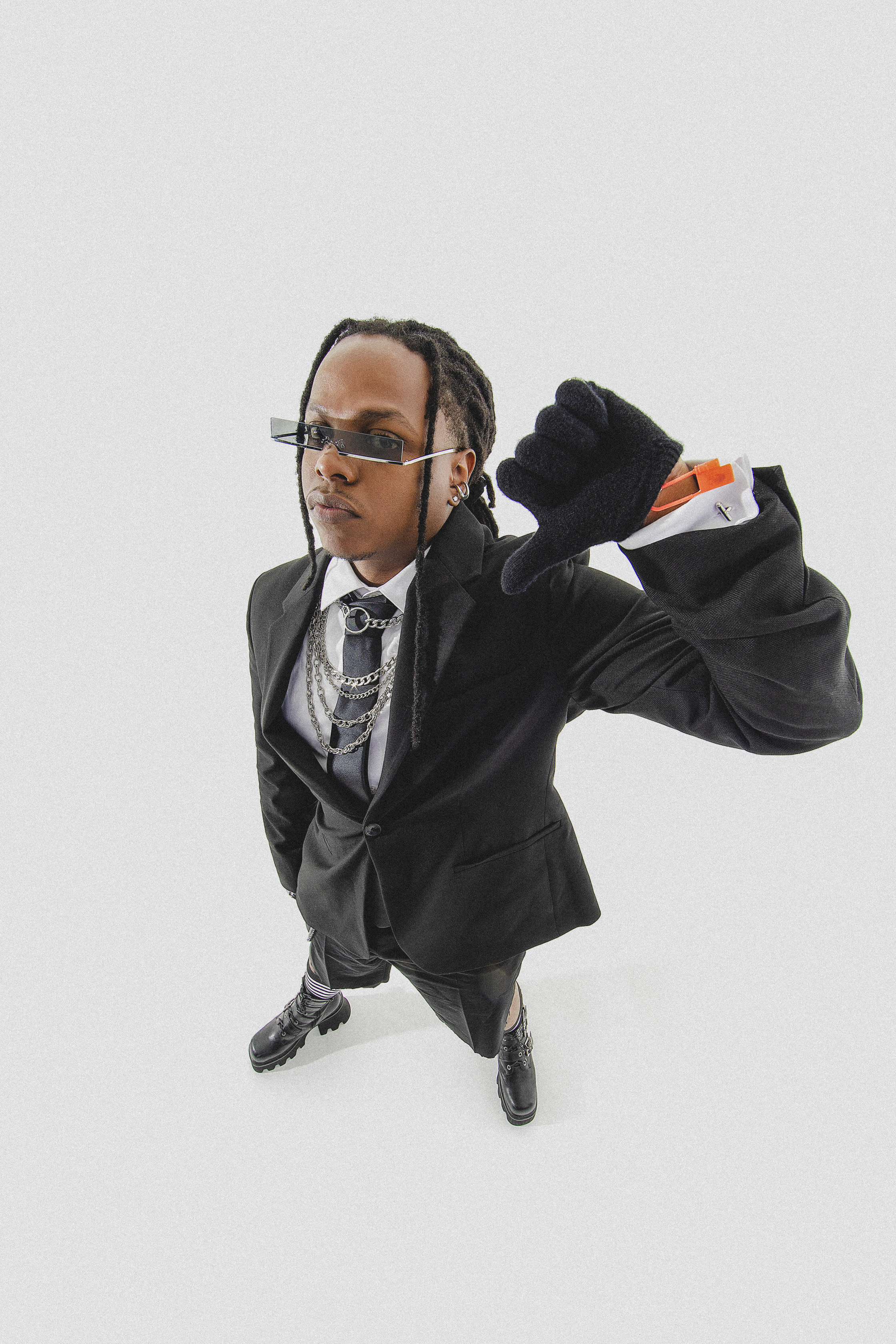