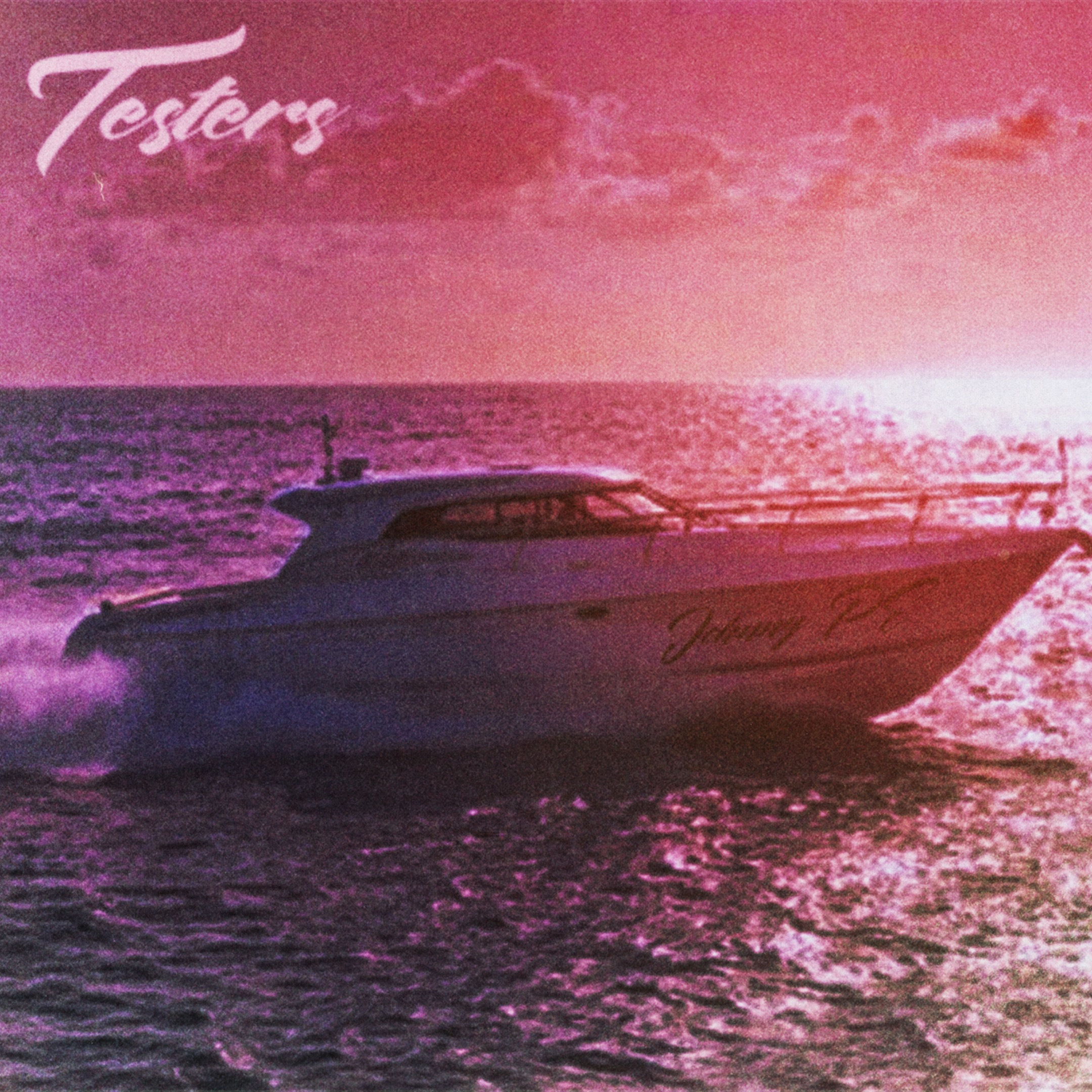 “When a drug dealer enters a new territory, they give out ‘testers’ of products to gain a clientele,” says Johnny Pe. “I went from pushing things I had no business pushing to pushing music.”

Comprised of two new singles and a music video, Tester is a brief immersion into the world of the mysterious Johnny Pe. Using his silky-smooth vocals, Johnny paints a picture of the side of Nashville that the tourists avoid–a rough neighborhood plagued by violence and undisturbed by country music and cowboy hats.

“People think of Nashville as country sh*t with cowboy hats but it was one of the places the Rolling 60 Crips first expanded to, so there’s always been a lot of gang violence here,” explains Johnny Pe. “I was exposed to a lot at a young age–murders, gang violence, you name it. The history of Nashville goes a lot deeper than people think. It’s been gentrified and divided. It’s real out here. I’m gonna make sure people don’t think Nashville is full of only white people.”

The first single is “White Chalk,” a narrative-driven ballad with snaking electric guitar, reverb-heavy percussion, and perfectly-timed handclaps. Johnny delivers a soulful rumination of his chaotic day-to-day: “Pitching the pack like I’m loading base/Shells ricochet off the license plate/It’s a fact that we ain’t the same/Swerve out of the lane.”

Directed and animated by Bapt, the “White Chalk” video is an evocative interpretation of Johnny’s lyrics, following a figure in white chalk outline as it moves along the sidewalk and encounters chalk hearts, dragons, and gravestones before spiraling into a void.

The second single is “Recipe,” a soul-sampling, smack-talking song for the riders. Effortlessly floating in the pocket with an otherworldly sigh, Johnny plays the role of pusher man, proudly peddling his superior product to a succession of satisfied customers: “N****s come drop a dime on us/We serving one at a time, no rush/She never got this high in her life, ooh no/Can’t get it off of your mind when it’s uncut.”

Says Johnny Pe, “I want my music to give the streets hope–to show people no matter where you come from, you gotta keep pushing everyday no matter what. It’s about how you respond to life when sh*t gets real. I’m really glad god gave me this talent to express myself. Music saved my life–it was a form of therapy for me, and I hope my music will be therapeutic for the streets.”

A new sound rises like smoke from the rubble of R&B, emerging out of country music’s shadow. Nashville’s JOHNNY PE provides a flicker of hope as he appears on the horizon to serenade the streets with songs of surviving and thriving against all odds amidst today’s turbulent times.