“[Champ EP is] his fourth album this year (after Playlist For The End Of The World, Wild West, and STFU), but he shows zero signs of slowing down yet. Considering his style runs the gamut from cloud rap to straightforward boom-bap, it’s hard to get bored with him and the volume approach has worked for numerous rappers in the past, including Lil Wayne, Gucci Mane, and Future. That’s not bad company to keep (except maybe for your liver and lungs).” – UPROXX

Satisfying his fans with his prolific output and a wide variety of styles, Joey Trap is one of the hardest workers in the rap game. Today, Joey channels his kinetic creative energy into CHAMP, his latest EP and third project in three months. An 11-pack of textured, feel-good trap music, CHAMP finds Joey in flex-mode, “F*ck it I do my thing/VVS bless my chain/I did this on my own, so if I lose myself to blame,” he rhymes on project highlight “Right Now.” Featuring the recent single “I DO,“ which inspired a mischievous wedding-set new video, CHAMP EP showcases Joey’s diverse taste in production–he likes echoing 808s, plinking percussion, and earworm-y guitar lines. Joey artfully mixes boasts and biography, reflecting on how his past struggles inform his desire for stardom. Dedicated to all the champs in Joey’s life, from his mother to his brother to his fans at home, CHAMP EP is available to stream everywhere via Young Rich Squad/PIVTL Projects.

With over 225k followers on Instagram and 1.5 million monthly listeners on Spotify, Joey Trap is carving his own path through the industry and picking up an army of loyal fans in the process. Already one of the most prolific rappers in the game, Joey makes an uncommonly diverse music, bending his styles to fit the tastes of rap fans of all stripes. In January, Joey shared the Wild West project, featuring an appearance from Mikey100k, a concept record with songs like “Purse” (featured on Spotify’s Clout Culture playlist and with over 1 million streams on Spotify), “John Wayne” (over 1.1 million streams on Spotify) and “Arrival” (775k Spotify streams).” February’s STFU EP has a punk rock energy and a sound purpose-built for mosh pits. Featuring an appearance from Joey’s frequent collaborator and recent tourmate TOKYO’S REVENGE, the STFU project hosts the buzzing single “JOHN CENA.“

Though he’s released more than a year’s worth of music in just three months of 2020, Joey Trap is far from finished–stay tuned for much more from this San Diego-via-New York City rapper as the year moves along. 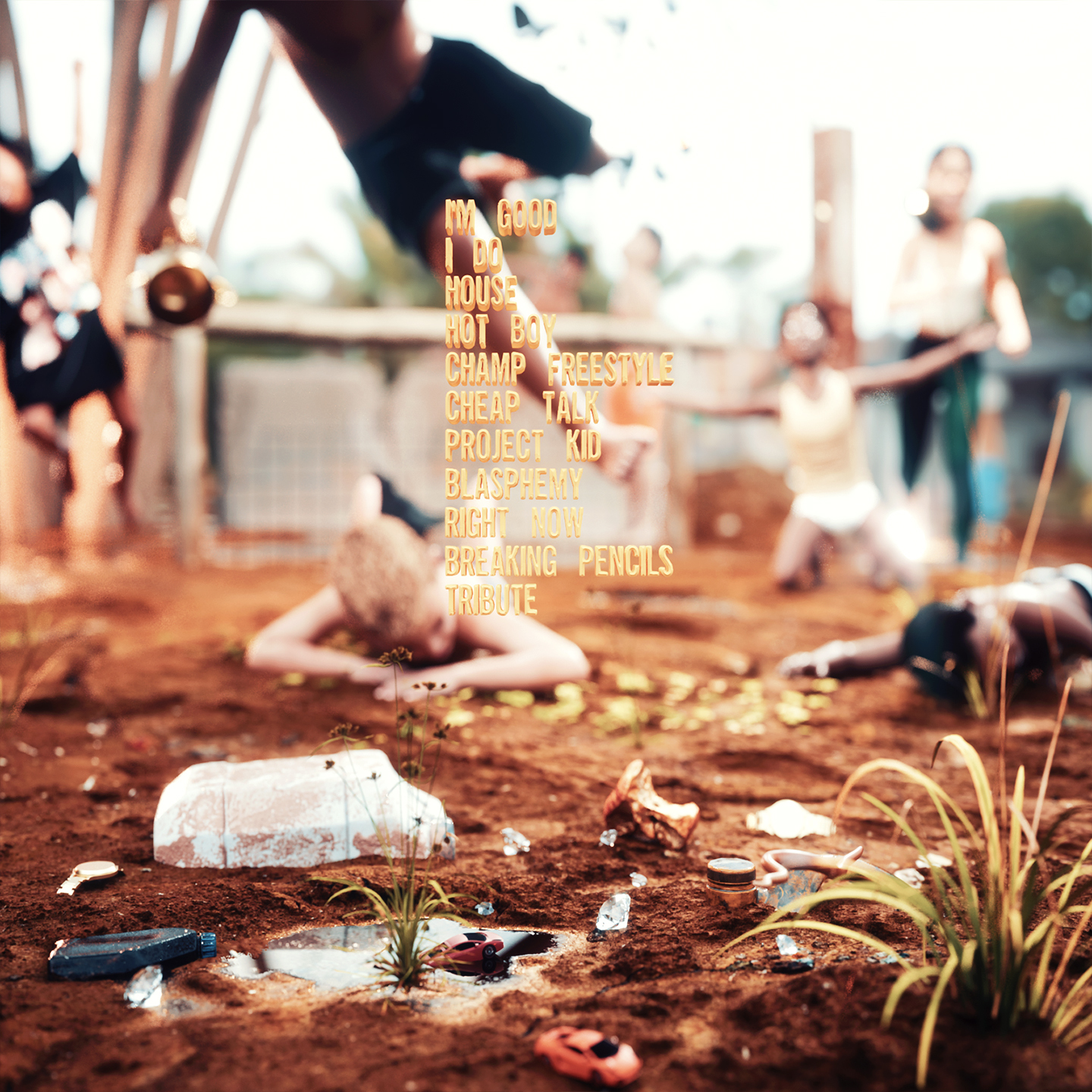