Inspired by a quote from the end of the Robert DeNiro film A Bronx Tale, Wasted Talent explores the way many of the movie’s themes, including coming of age in a poor neighborhood and struggling to maintain legitimacy when resisting the allure of the gangster life, intersect with the rapper’s life and career. Wasted Talent finds the Harlem rapper reuniting with Diplomats cohorts Cam’ron and Juelz Santana over beats from the likes of The Heatmakerz, chopping it up with NY mainstays like Jadakiss and Trav, meshing styles with Southern stars like Yo Gotti and YFN Lucci, teaming with Lil Durk for the ferociously melodic highlight “Head Off”, and recruiting West Coasters Mozzy. Eric Bellinger, and Ball Greezy for cross-regional smashes. With The Heatmakerz, 808 Mafia, Jahlil Beats, Cool & Dre, Dougie on the Beat, DJ Relly Rell, and boasting the singles “Chicken Fried Rice” (ft. Yo Gotti) and “Still Dipset” (ft. Juelz Santana), Wasted Talent arrives via EMPIRE. Last weekend, Jim Jones tore up the stage at Rolling Loud with Cam’Ron and the rest of his Diplomats brethren, bringing classic New York hip-hop to a younger generation. 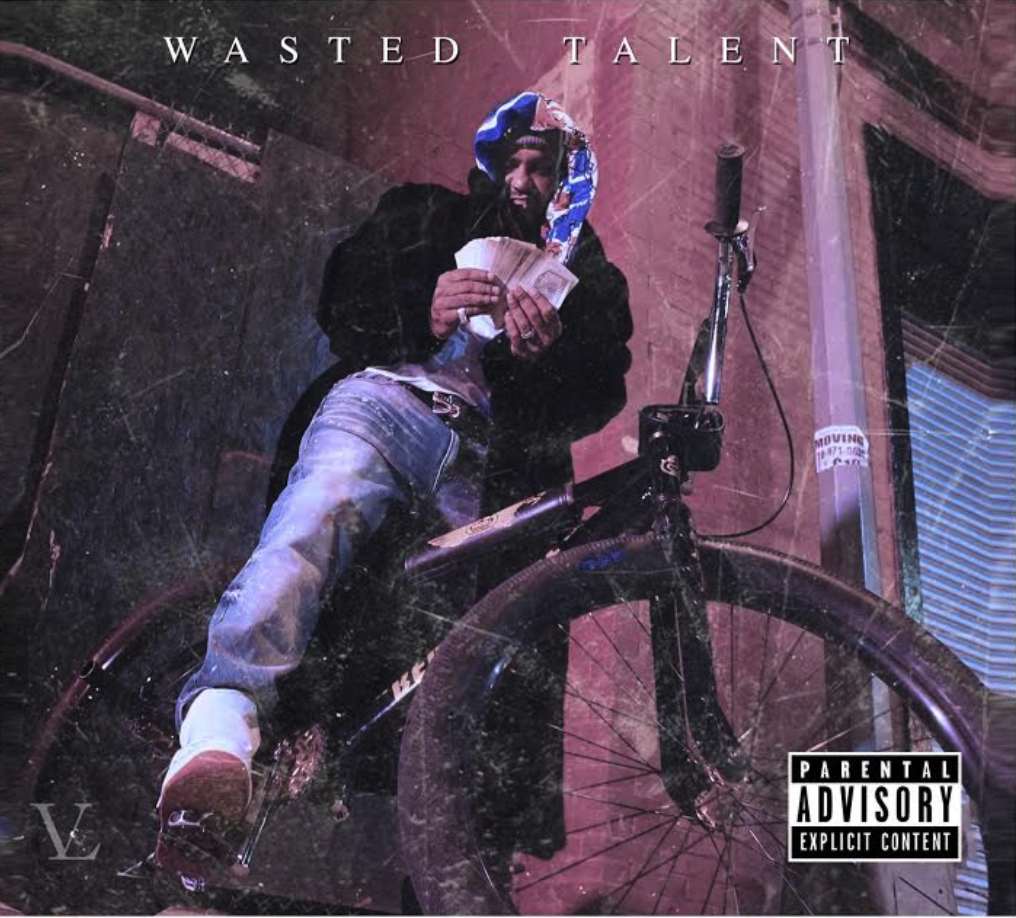