Video: Jay Critch – “Up All Night“ 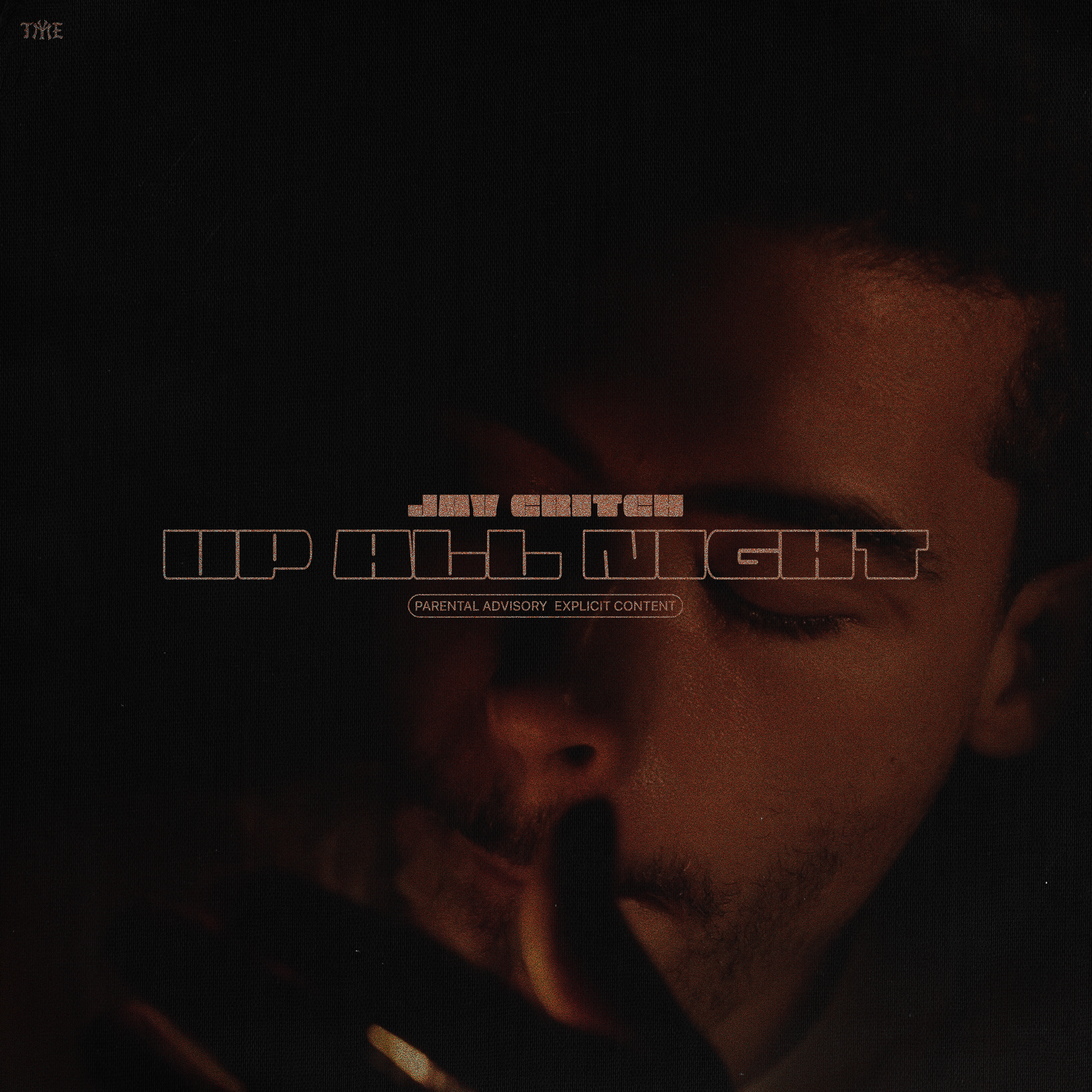 Putting his borough on his back as he continues a new phase of his career, Jay Critch is on a mission to ascend to NYC rap’s upper echelon. Showing us how he throws down in a breezy new banger, Jay Critch shares “Up All Night.” Produced by Cozier, who applies an Afrobeats-inflected bounce under slinky keyboards and plinking xylophones, “Up All Night” finds Critch thinking about how far he’s come, from Clinton Hill corners to penthouses in Manhattan. Though he has more than he ever thought he’d have, “Up All Night” proves that all the success in the world won’t keep him from looking over his shoulder: “I been feelin’ paranoid, got me runnin’ red lights/Back when I was doin’ wrong, I was movin’ so right/Now I’m livin so fast, still prayin’ at night.” Despite his demons, Critch resolves to celebrate life’s pleasures, large and small: “I’m on the plane thinkin’ bout all the times I was out in the cold now I got my wrist frozen.” The video finds the 24-year-old rhymer traveling to Trinidad & Tobago for tropical days and debaucherous late nights.

“Up All Night” is the latest in a run of singles from the 24-year-old Brooklyn rapper. In September, he reconnected with his mentor and frequent collaborator Rich The Kid for only the second time since 2019 with his single “Lefty” (over 1 million views). In August, Critch shared the beat-shifting banger “Close To Me/Active,” combining two hard-hitting songs into one and proving why he remains Brooklyn’s big dog. Earlier this year, Critch connected with Harry Fraud for the airy, REVOLT-praised “Born With It.”

Since he burst onto the scene as a teenager with singles like “Ad Libs” and the beloved Hood Favorite mixtape, Jay Critch has been one of New York’s favorite sons. His collaborations with Rich The Kid and Famous Dex on the Rich Forever mixtape series remain the stuff of legend, but he hasn’t stopped switching up his style or releasing new heat for the streets. His 23-track 2021 effort Critch Tape found the artist expanding his sound to absorb drill and other prevailing street styles. The tape featured collaborations with fellow New Yorkers Fivio Foreign and Lil Tjay, as well as influential figures Skillibeng and Drakeo The Ruler. Critch recently expanded his CV to include modeling, as he modeled for the Kors x Ellesse campaign alongside Emily Ratajkowski earlier this year.

Currently hard at work on Jugg Season, his upcoming follow-up to Critch Tape, the Clinton Hill colossus prepares to resume his Five Borough takeover. Stay tuned for much more.

Watch “Up All Night”: https://www.youtube.com/watch?v=ttRa4st-KYc

Stream “Up All Night”: https://music.empi.re/upallnight 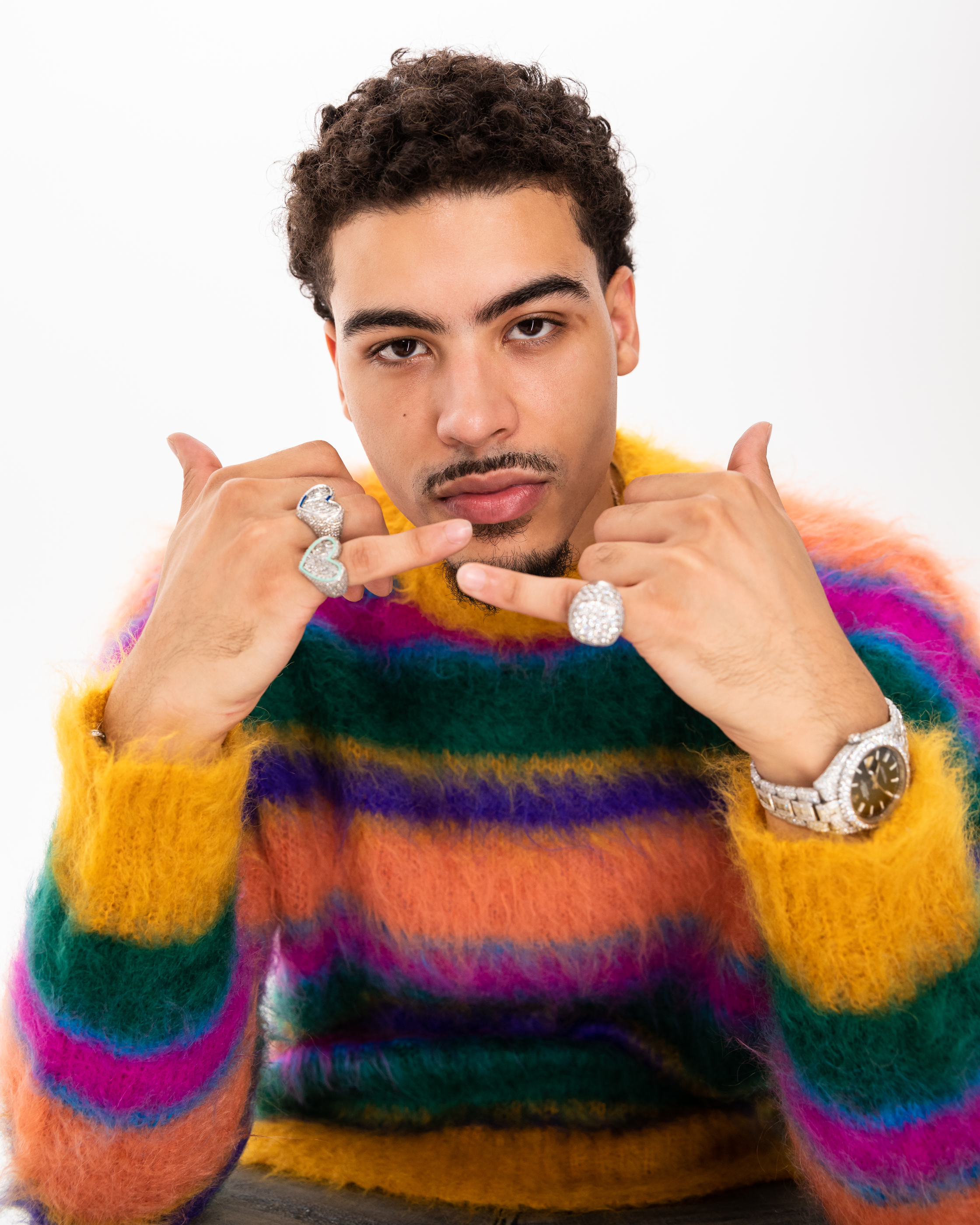