With an endless array of flows and a heart of gold, Jackboy is one of the South’s most creative trap songwriters. Forming a formidable duo with a kindred spirit, Baton Rouge rapper TEC, Jackboy shares “For That,” a new video single. Marked by twanging guitar and mournful flute, “For That” finds the two rappers exhibiting an electric chemistry, swapping drawly bars to flex their designer attire, reminisce on their past struggles, and warn the opps to step off: “Baby, I’m the sh*t, swaggin’ in these Dolce drawers/B*tch, I paid the cost–all my dogs they ball,” spits Jackboy in his clipped cadence. In the video Jackboy and TEC retreat to a secluded safehouse, with only a pit bull, bands, and a battalion of ski-masked baddies.

“For That” is the Sniper Gang rapper’s second single in a matter of weeks, following the recent banger “Freedom Of Speech.” In 2019, Jackboy released two projects, including the acclaimed Lost In My Head project, which dropped in September. Spanning 15 tracks, Lost In My Head takes listeners deep into Jackboy’s turbulent life in Broward County, ping-ponging from heartfelt missives like “Jail Talk,” to aggressive hitters’ anthems like “In the Uber with the Ruger, to mission statement “Not A Clone,” which racked up nearly 5 million views on its video. The tape also inspired  videos for “No Cap” and  the JetsonMade-produced “Bipolar” (2.8 million views). To close out 2019, Jackboy sampled Adele in the heart-wrenching “Hello Freestyle.“

A Baton Rouge native with a massive following on YouTube, TEC rose to the forefront as part of a duo with fellow Louisiana denizen Maine Musik. The duo earned coverage in The FADER and XXL off the strength of Southern-fried jams like “My Spider” (18 million YouTube views) and “Go Crazy” (13 million YouTube views). For the past two years, TEC has continued to rise as a solo artist, dropping six projects in 2018 and 2019, highlighted by 2018 single “Thru The Storm” (18 million views) and the June 2019 release of his introspective album Ketha Son, which Vulture touted as “a melodic, contemplative record” and “worth close attention.” At the turn of the New Year, the prolific rapper dropped “Gold Drac,” a sinister banger now rapidly approaching the 1 million view mark (828k views), and followed that up with the rugged “Pill Talk.” 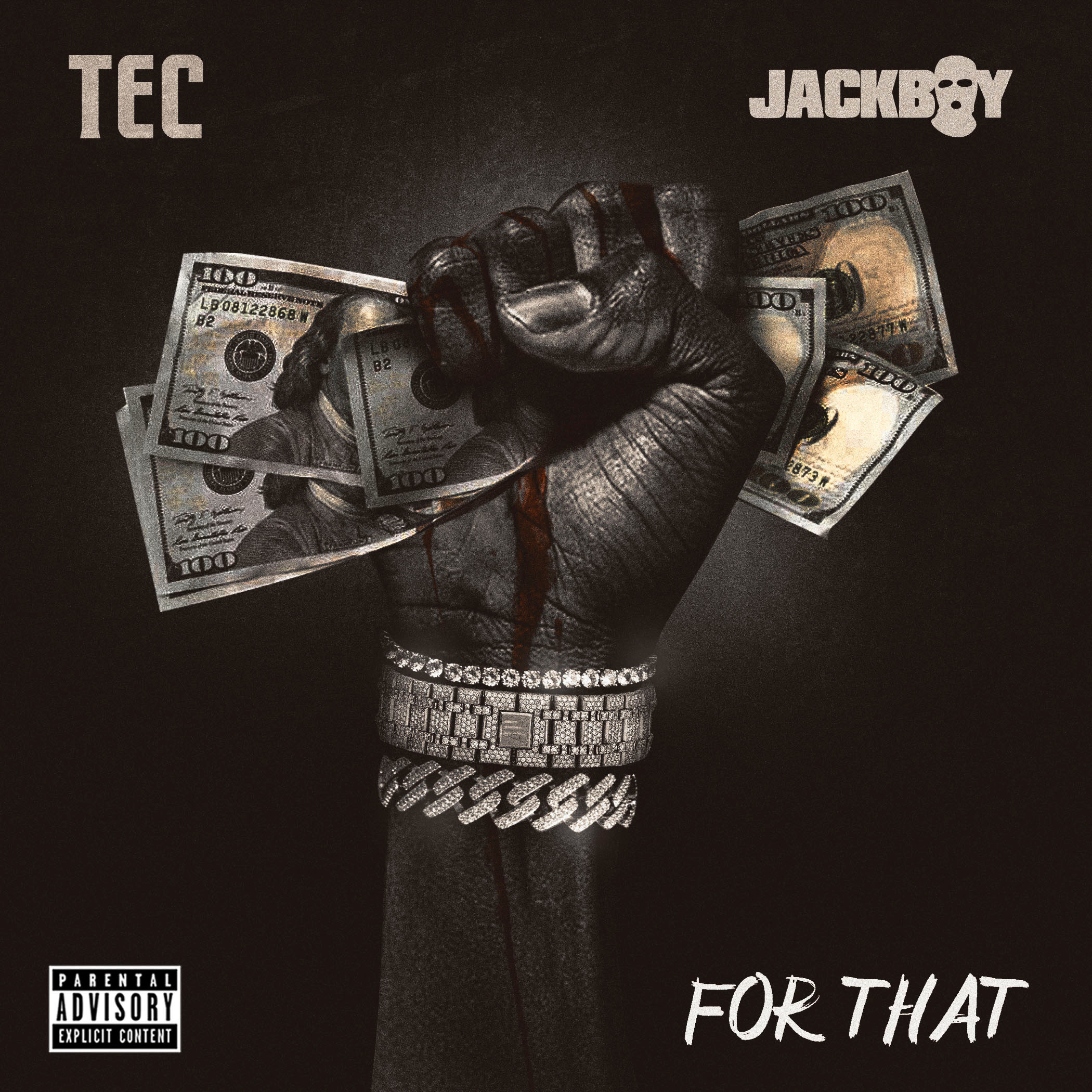 In three years of rapping, 22-year-old Jackboy has already achieved nearly 100 million YouTube views, 30 million at Soundcloud, and eight figure-streaming at Spotify. Born in Haiti and raised in Pompano Beach, Florida, the rapper beams with captivating personality and charisma. He emphasizes the important words, both in conversation and melodic rapping. Although spirited and youthful, the artist heard on “G To The A,” “Grimace,” and “Not A Clone,” appears wise beyond his years. Best friends with Kodak Black for over a decade, the Sniper Gang/EMPIRE artist released two albums, JackNDaBox and Lost In My Head, in 2019. Jackboy has plenty to say.

Born and raised in Baton Rouge, TEC gravitated towards music, looking up to Louisiana heroes such as The Hot Boys and Boosie. The budding rapper went from performing at talent shows at eight-years-old to recording professionally just a few years later. With a cosign from Master P, TEC put his head down and focused on making music independently. He joined forces with local homie Maine Musik and released a steady stream of projects as a duo under Spider Nation, LLC. Following their first YouTube upload, “Fundu,” they unleashed a series of viral bangers. “Go Crazy” blasted past 11 million YouTube views with “Ain’t No Comin’ Down” racking up 4.5 million views. 2018 saw TEC go solo with singles “Pay Up” and “Thru The Storm.” The latter became his biggest hit to-date with a staggering 18 million-plus views. With buzz growing from his mixtapes Web Life and Web Life 2, he aligned with EMPIRE for the June 2019 release of his album Ketha Son, which was highlighted by Vulture, Earmilk, XXL and HipHopDX. TEC’s next solo project, Web Life Vol 3, is set to release soon.