Crafting banger after banger with a versatile delivery, Jackboy is the South Florida rap scene’s secret weapon. Bringing to life one of the more melodic tracks from his new Lost In My Head mixtape, Jackboy shares the video for “Bipolar.” Produced by Jetson Made, the producer behind DaBaby’s “Suge,” “Bipolar” finds Jackboy switching between burbling melodies and snarling cadences, as he seesaws between affection for his woman and for the streets. In the video, Jackboy shows off his impish charisma while spending quality time with his woman and his homies.

Spanning 15 tracks, Lost In My Head takes listeners deep into Jackboy’s turbulent life in Broward County, ping-ponging from heartfelt missives like “Jail Talk,” to aggressive hitters’ anthems like “In the Uber with the Ruger.” The new mixtape hosts mission statement “Not A Clone,” which racked up over 3 million views on its video. Packed with off-kilter melodies and unique cadences, Lost In My Head is eventfully unpredictable, shifting in mood and style on a whim of the project’s gracious host. Featuring appearances from Yella Beezy, Shy Glizzy, Ugly God, and JayDaYoungan, and production contributions from DaBaby-collaborator Jetson Made, Lost In My Head releases via Sniper Gang/EMPIRE. 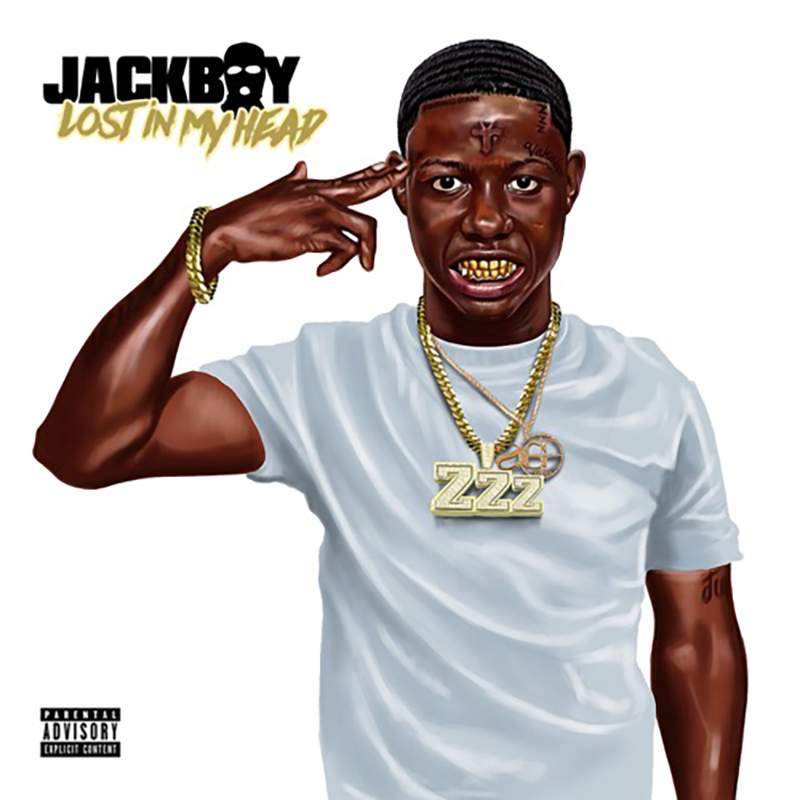 “Lost In My Head”: http://Empire.lnk.to/LostInMyHead