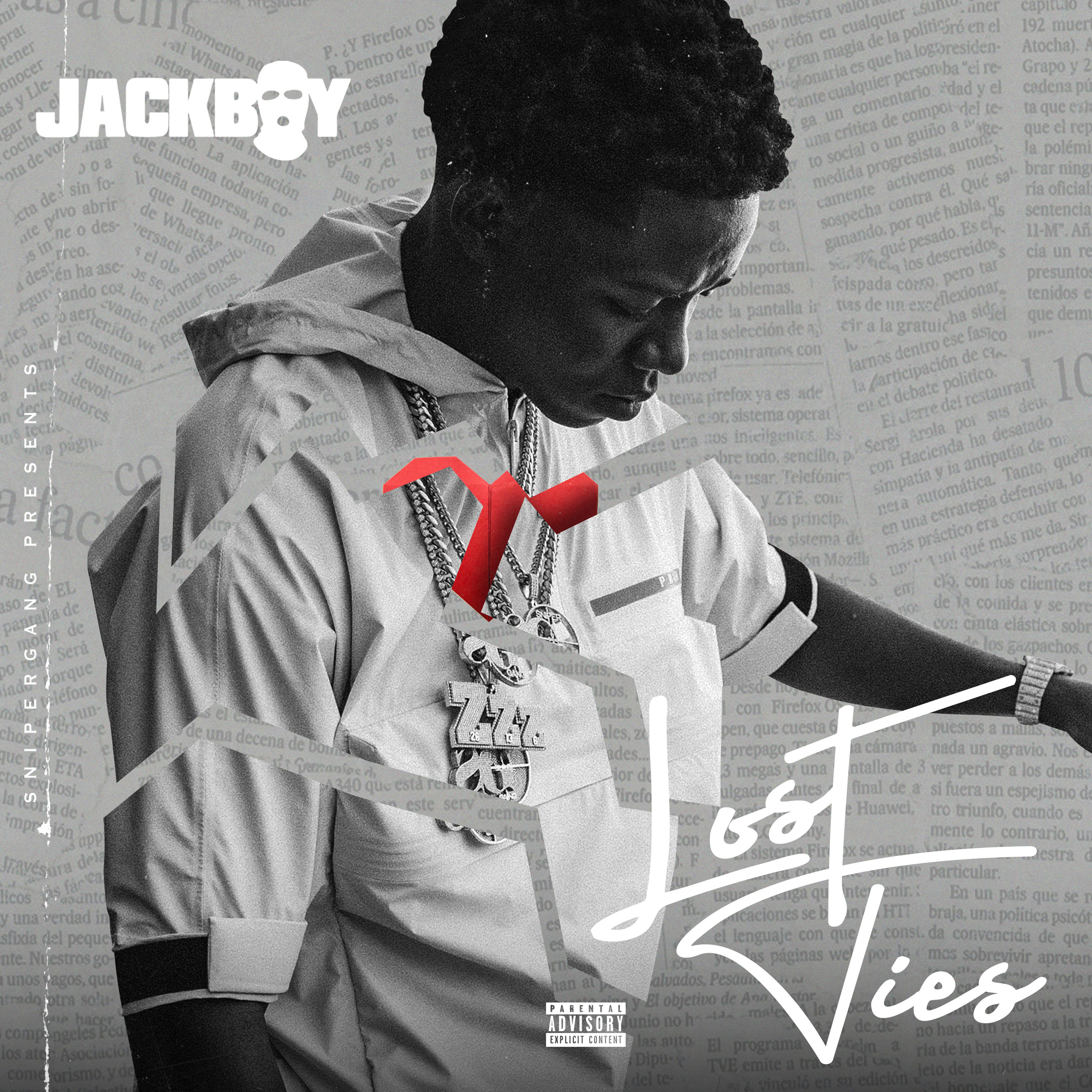 Switching on a dime between crackling rhymes and earworm melodies, Jackboy throws his entire being into every song he creates. Coming through with an emotional new anthem, Jackboy shares “Lost Ties,” his latest music video. Produced by TNTxD, who layers somber pianos atop gently swung snares, “Lost Ties” finds the Sniper Gang rapper recounting the adversities he faced, his voice breaking as he sings about his troubled youth: “Ain’t no way, could I be fake/How I played the game so raw/When I was posted at the corner store, I ain’t think I’d make it this far.” In his next breath, Jack steels his nerves, switching back to a locked-in flow with feverish intensity: “But I did, b*tch, yeah I did.”

In the video, Jackboy criss-crosses the country, flexing in Florida on his private jet, before heading to the Bay to make money moves. Directed by DrewFilmedIt, the video makes a compelling case of Jack’s growth from local concern to national star. The follow-up to Jackboy’s hometown anthem “In My City” (2 million views), “Lost Ties” is the latest single from Jackboy’s Living In History project, arriving August 27th via Sniper Gang/EMPIRE.

Living In History is set to be Jackboy’s second project of 2020, following his successful JACKBOY project. Buoyed by the single “Like A Million,” featuring Jackboy’s close childhood friend and Sniper Gang associate Kodak Black, JACKBOY is the artist’s most successful album yet, propelling the rapper to the Top 300 of Rolling Stone’s Artist chart.

The project inspired a long list of successful video singles, including clips for “Cleaning Crew” (6.2 million views) and breakout hit “Pressure” (22 million views), which recently earned a Genius Verified video. Jackboy’s strict work ethic and constant video creation during the Pandemic earned the attention of The Ringer, who spotlighted the artist and his frequent director DrewFilmedIt in an article about music videos during COVID-19.

Stay tuned for more music and info about Living In History in the coming weeks.

In three years of rapping, 22-year-old Jackboy has already achieved nearly 100 million YouTube views, 30 million at Soundcloud, and eight figure-streaming at Spotify. Born in Haiti and raised in Pompano Beach, Florida, the rapper beams with captivating personality and charisma. He emphasizes the important words, both in conversation and melodic rapping. Although spirited and youthful, the artist heard on “G To The A,” “Grimace,” and “Not A Clone,” appears wise beyond his years. Best friends with Kodak Black for over a decade, the Sniper Gang/EMPIRE artist released two albums, JackNDaBox and Lost In My Head, in 2019. Jackboy has plenty to say. The rapper released JACKBOY in April 2020, featuring singles like “Cleaning Crew” and “Like A Million” ft. Kodak Black.