Standing Up For His Brethren in Pompano Beach, FL, Jackboy Shares the First Single From the Upcoming Living In History Project 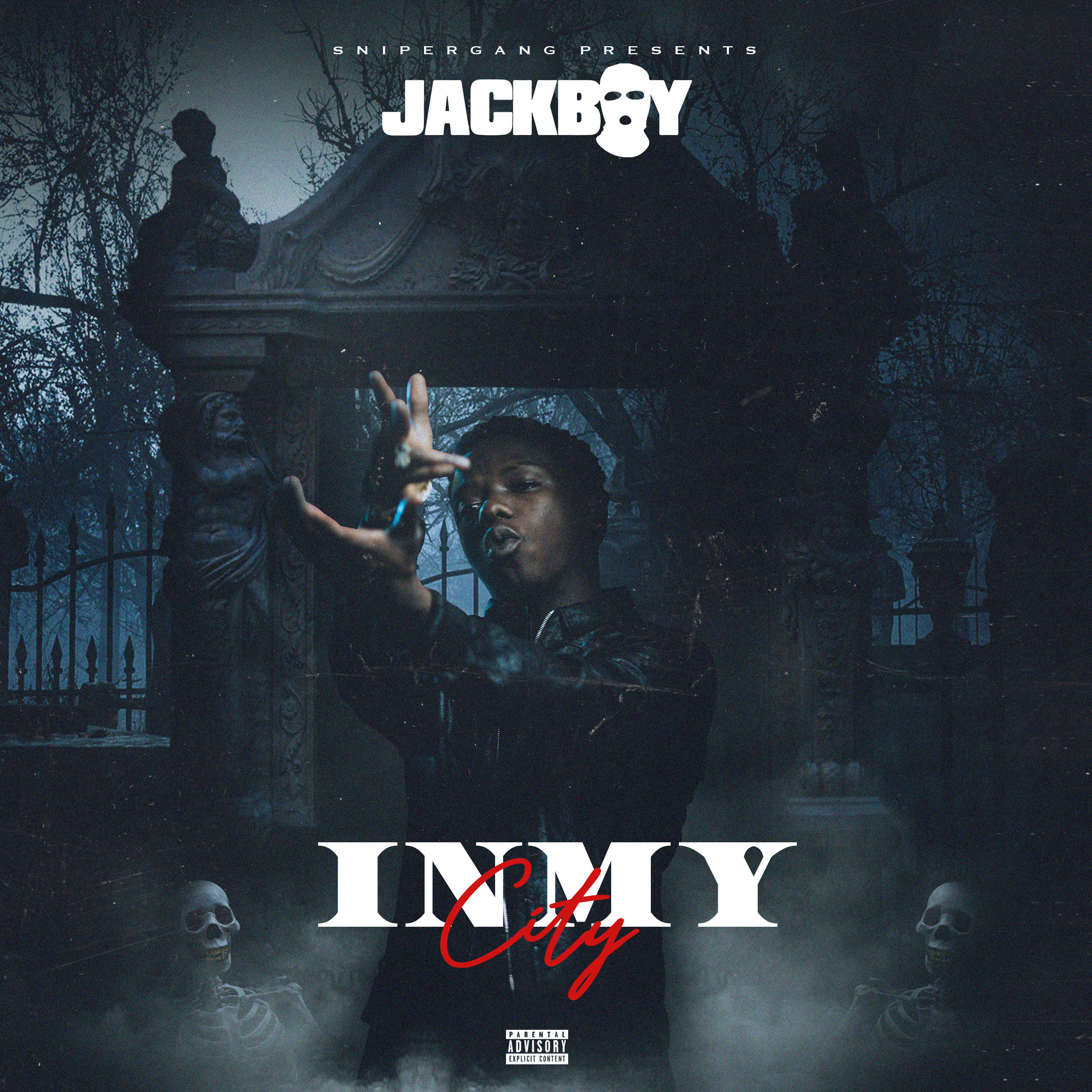 A versatile vocalist who never stops working, Jackboy is in the midst of an artistic and commercial hot streak. Paying homage to his hometown of Pompano Beach, FL and all the people who live there, Jackboy shares “In My City,” his new video single. Switching up his flow between short bursts of syllables and taffy-like melodies, Jack stresses the need to stay vigilant in the streets, praising his hometown friends for their ever-readiness and their loyalty: “No rules in the street we bombin’ sh*t out like Osama/I ain’t worried ’bout you I got more shooters than Obama,” sings Jackboy.

Directed by DrewFilmedIt, the video introduces us to Jackboy’s native Pompano Beach, cutting between locations as the 23-year-old rapper mobs on a porch and at a gas station with his associates. Boasting the snaking guitars and crisp beats that Jackboy used to great effect in hits like “Cleaning Crew” (5.7 million views), “In My City” is the first single from Living In History, his new project, arriving August 27th via Sniper Gang/EMPIRE.

Living In History is set to be Jackboy’s second project of 2020, following his successful JACKBOY project. Released in April, Jackboy’s self-titled project was a wide-ranging effort, with production from Tay Keith, Kid Hazel, Go Grizzly, TNTxD, and many others, reflecting his expansive taste (he listens to Adele and Ed Sheeran more than he listens to any rapper). Buoyed by the single “Like A Million,” featuring Jackboy’s close childhood friend and Sniper Gang associate Kodak Black, JACKBOY is the artist’s most successful album yet, propelling the rapper to the Top 300 of Rolling Stone’s Artist chart and pushing his Spotify monthly listener count past 1.1 million.

The project inspired a long list of successful video singles, including clips for “1K” (3 million YouTube views), “Pack A Punch” (2.1 million views), “Won’t Understand” (4.7 million views), the recent “Bring The SWAT” (690k views), and breakout hit “Pressure” (19 million views). Jackboy’s strict work ethic and constant video creation during the Pandemic earned the attention of The Ringer, who spotlighted the artist and DrewFilmedIt in an article about music videos during COVID-19.

Stay tuned for more music and info about Living In History in the coming weeks.

Buy/Stream “In My City”: https://empire.ffm.to/inmycity

In three years of rapping, 22-year-old Jackboy has already achieved nearly 100 million YouTube views, 30 million at Soundcloud, and eight figure-streaming at Spotify. Born in Haiti and raised in Pompano Beach, Florida, the rapper beams with captivating personality and charisma. He emphasizes the important words, both in conversation and melodic rapping. Although spirited and youthful, the artist heard on “G To The A,” “Grimace,” and “Not A Clone,” appears wise beyond his years. Best friends with Kodak Black for over a decade, the Sniper Gang/EMPIRE artist released two albums, JackNDaBox and Lost In My Head, in 2019. Jackboy has plenty to say. The rapper released JACKBOY in April 2020, featuring singles like “Cleaning Crew” and “Like A Million” ft. Kodak Black.