Jaah SLT Announces 9-25-20 Project, With Appearances From His SLT Crew, Out Soon via Alamo Records 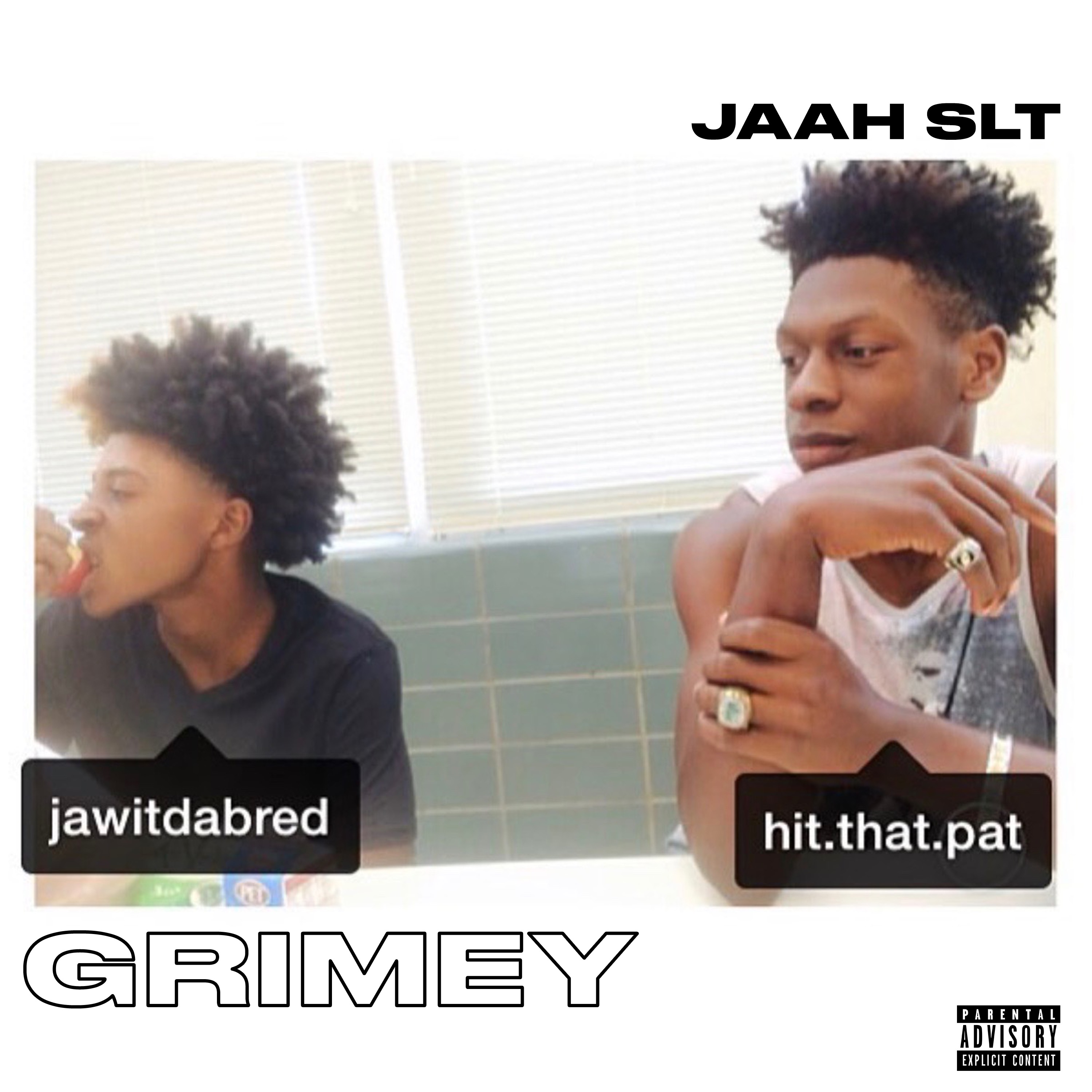 Jaah SLT raps like a man possessed, his signature blonde dreads and pink backpack bobbing to the beat as he annihilates his opposition. Preparing for his second project of 2020, the North Carolina native announces 9-25-20, his upcoming project. Spanning 10 energetic and hypnotic trap tracks, 9-25-20 finds the 20-year-old rapper showing off his athletic rhymes, stacking boasts together in sing-song cadences as he slices through monster movie instrumentals. Featuring appearances from SLT crew members Sleep Walkin SLT, Nsikan SLT, and Loweye SLT, 9-25-20 arrives on September 25th via Alamo Records.

Along with the announcement of the tape, Jaah shares the video “Grimey,” his new banger. Rhyming in clipped cadences to slide between the song’s relentless thumps of 808, Jaah warns his opposition to stay far away, exuding confidence but hinting at paranoia beneath the bluster: “Ion got opps, but Ion really know/Cause them n****s they be ridin’ but they hatin’ on the low.” Directed by Lurxh, the video is buoyed by Jaah’s charisma, as hides out in an abandoned warehouse, threatens to cut his dreads, and mobs in a North Carolina backyard with guest rapper Sleep Walkin SLT. The video follows Jaah’s clip for 9-25-20 single “Out Of My Body,“ which has over 100k views since its late-August release.

“The song ‘Grimey’ is with my boy Sleep Walkin SLT, who was on the first song I ever made,” says Jaah SLT. “It’s just us rapping and showing our city and the world what we can do. When I finished the song, I turned to Sleep Walkin and said ‘We done came a long way since our early days.’ We’ve really tightened up our sh*t.”

Jaah SLT is in the midst of a break out year, riding a wave of momentum in the wake of  “Tuff,” his biggest hit to date. The Brelly Beats-produced anti-police turn-up anthem recently crossed the 1 million view threshold on YouTube, and reached the Spotify’s US Viral 50 chart and Rolling Stone‘s Breakthrough 25 chart in May. Released in September 2019, “Tuff” experienced a slow-and-steady rise, eventually catching fire on TikTok (nearly 300k video creations) and making its way to urban radio in North Carolina. This summer, Jaah has treated his fans to a series of quality singles, including  “Same Me” and “Dottin Up,” which earned a premiere in Lyrical Lemonade and racked up over 350k views on YouTube.

“Out Of My Body”: http://smarturl.it/OutOfMyBodyJaahSLT