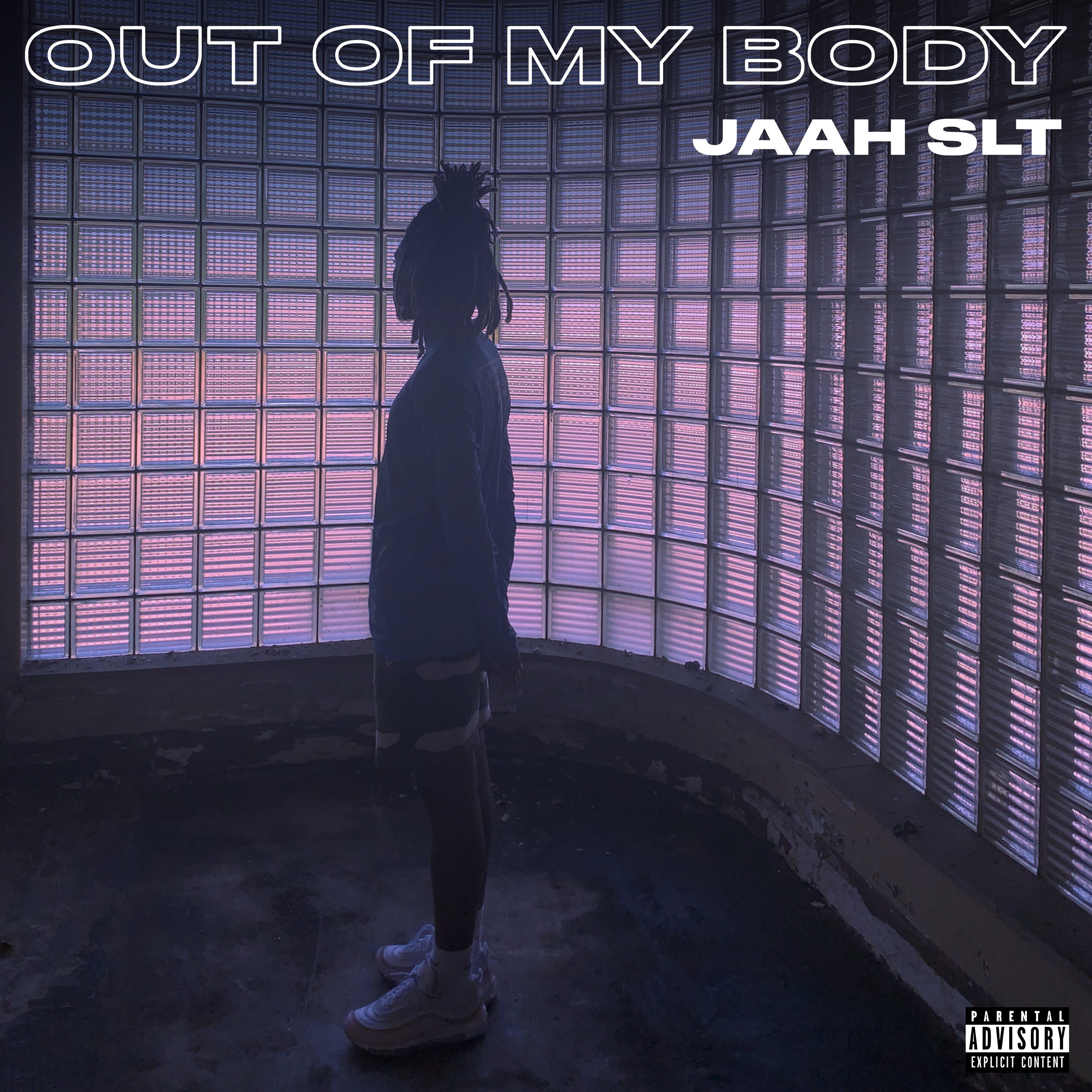 North Carolina rapper Jaah SLT has the charisma and rhyming ability to reach the upper echelon of rap stardom–and he’d like to get there sooner than later. Skating atop fluttering synths, Jaah shares “Out Of My Body,” his new single. Produced by Iceberg Beatz, who produced Polo G & Lil Tjay’s platinum-selling “Pop Out,” “Out Of My Body” is a buoyant statement of intent, as Jaah SLT brags about his early success with easy melody and half-time flows: “I got rich, b*tch, at 19/Off that sh*t I made at 18.” In the video, which opens up with a montage of Jaah’s previous projects, Jaah has an out of body psychedelic experience as he explores a Jurassic type world alongside dinosaurs. “Out Of My Body” follows the ultra-confident single “Real Sh*t,” which dropped with a monster movie visual (over 120K YouTube views).

Jaah SLT is in the middle of a break out year, riding a wave of momentum in the wake of  “Tuff,” his biggest hit to date. The Brelly Beats-produced anti-police turn-up anthem recently crossed the 1 million view threshold on YouTube, and reached the Spotify’s US Viral 50 chart and Rolling Stone‘s Breakthrough 25 chart in May. Released in September 2019, “Tuff” experienced a slow-and-steady rise, eventually catching fire on TikTok (nearly 300k video creations) and making its way to urban radio in North Carolina. This summer, Jaah has treated his fans to a series of quality singles, including  “Same Me” and “Dottin Up,” which earned a premiere in Lyrical Lemonade and racked up over 350k views on YouTube.

The Alamo Records signee is currently working on his follow-up to 2-7-2020, an energetic 7-track EP. As he continues to grow his fanbase in the wake of “Tuff,” Jaah is planning major moves to become the next N.C. rap star. Don’t bet against him.

Buy/Stream “Out Of My Body”: http://smarturl.it/OutOfMyBodyJaahSLT

Watch “Out Of My Body”: https://youtu.be/WXuShbeBPJ8

“Out Of My Body”: http://smarturl.it/OutOfMyBodyJaahSLT