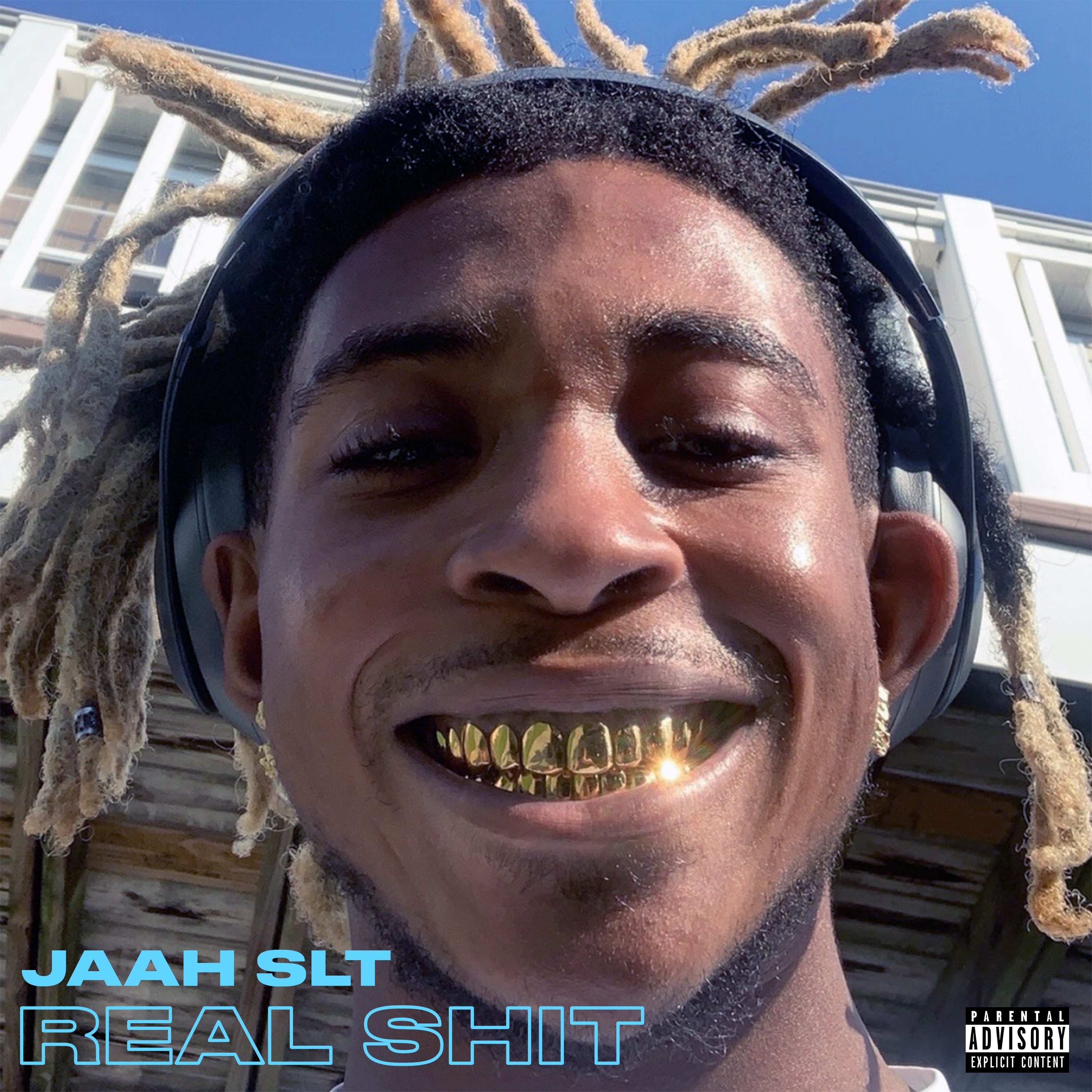 Delivering brash bars in a nursery rhyme flow, Jaah SLT has the charisma to become North Carolina’s next superstar. Annihilating a monster movie instrumental, Jaah SLT shares “Real Sh*t,” his ultra-confident single. Sliding between haunting synths and blasts of subsonic bass, Jaah shows the world what he’s made of on the new single, barking at his enemies to step back and watch his shine: “Ion ever get mad, when the n****s mad/Cause the n****s just mad that I got a damn bag.” In the video, directed by Lurxh, Jaah stalks the streets of an apocalyptic city, terrorizing the populace as mysterious figures try to take him down.

Switching between a nursery rhyme cadence and full-throated yells, Jaah shows the same supernatural mic presence on “Real Sh*t” that he displayed on recent singles like  “Same Me” and “Dottin Up,” which earned a premiere in Lyrical Lemonade and racked up over 350k views on YouTube.

The Charlotte-area emcee is riding a wave of momentum in the wake of  “Tuff,” his biggest hit to date. The Brelly Beats-produced anti-police turn-up anthem recently crossed the 1 million view threshold on YouTube, and reached the Spotify’s US Viral 50 chart and Rolling Stone‘s Breakthrough 25 chart in May. Released in September 2019, “Tuff” experienced a slow-and-steady rise, eventually catching fire on TikTok (nearly 300k video creations) and making its way to urban radio in North Carolina. Earlier this month, Jaah shared the Zombie Apocalypse-set video for “Y2K,“ a highlight track from 2-7-2020, the young rapper’s most recent EP out via Alamo Records.

As he continues to grow his fanbase in the wake of “Tuff,” Jaah is planning major moves to become the next N.C. rap star. Stay tuned for his next project, set to release later in 2020 via Alamo Records.