The Alamo Records-Signed N.C. Rapper Brings a Highlight from His 2-7-2020 EP to Life 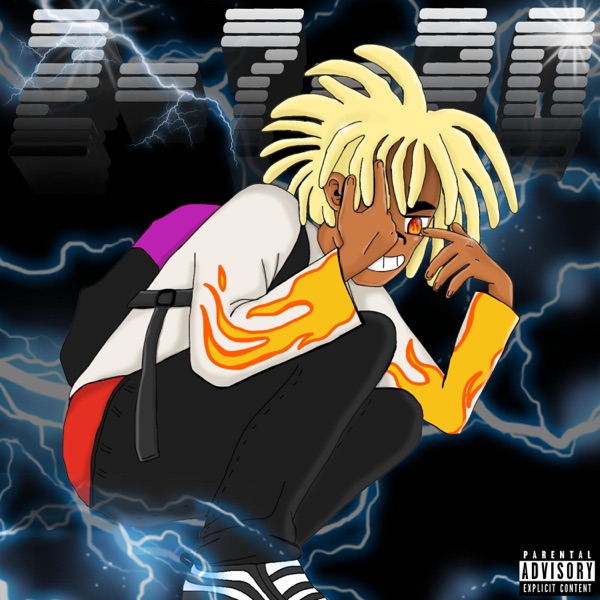 With a palpable confidence and an impish grin, Jaah SLT sets his sights on taking over the rap scene in North Carolina and beyond. In his new video “Y2K,“ Jaah dances his way through a zombie apocalypse warding off the undead with his unmatchable swag. A synth-heavy trap track, “Y2K” gets its power from Jaah’s off-the-cuff witticism and energetic ad-libs: “I don’t got a lot of time, trynna spend it with a dime/Even when I’m with an 8, I’m like, damn I’m fine.” In the video, directed by Mack, Jaah and guest rapper Eman SLT pay no mind to their apocalyptic surroundings, as they dance on rooftops amidst fiery destruction. “Y2K” is a highlight track from 2-7-2020, the young rapper’s most recent EP out via Alamo Records.

“Y2K” arrives in the midst of a succession of creative videos, most recently  “Same Me,” another Mack-directed spectacle with more than 80k views on YouTube. In May, Jaah shared “Dottin Up,” which earned a premiere in Lyrical Lemonade and racked up over 350k views.

The Charlotte-area emcee is riding a wave of momentum in the wake of  “Tuff,” his biggest hit to date. The Brelly Beats-produced anti-police turn-up anthem recently crossed the 1 million view threshold on YouTube, and reached the Spotify’s US Viral 50 chart and Rolling Stone‘s Breakthrough 25 chart in May. Released in September 2019, “Tuff” experienced a slow-and-steady rise, eventually catching fire on TikTok (nearly 300k video creations) and making its way to urban radio in North Carolina.

As his profile continues to rise in the wake of “Tuff,” Jaah is planning major moves to become the next N.C. rap star. Stay tuned for his next project, set to release later in 2020 via Alamo Records.