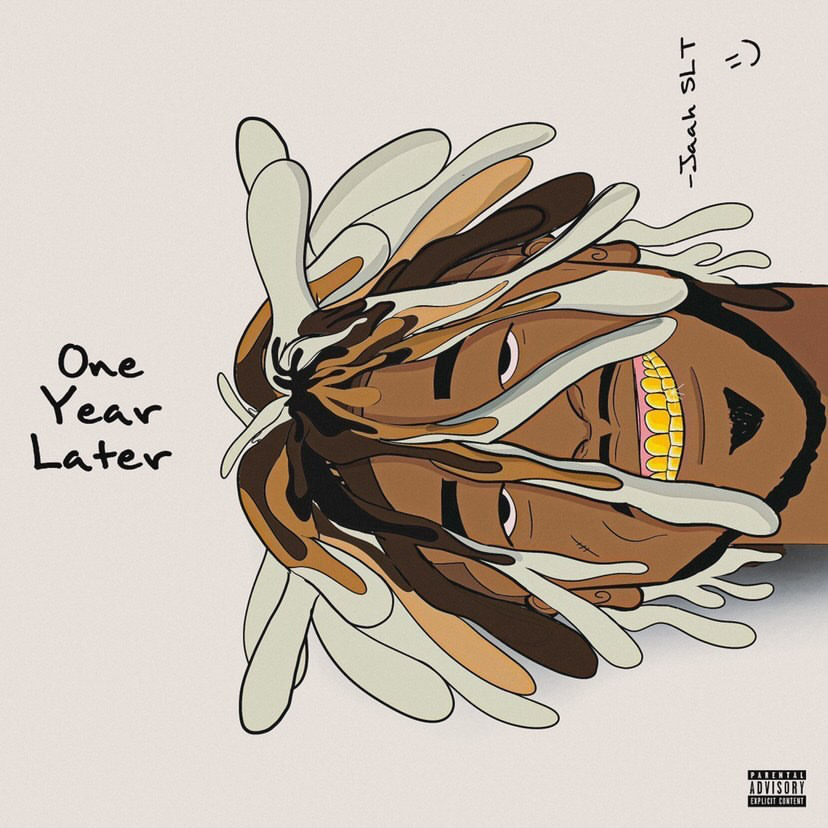 With his meticulous mania and flair for ferocity, Charlotte’s Jaah SLT is poised to be the next North Carolina native to take the rap game by storm. After a year of growth and increased focus on his craft, Jaah returns in full-force to share One Year Later, his new project. Jumping from brutal bangers to melodic vibe-setters and everything in between over 12 tracks, Jaah’s attentive versatility and quality-over-quantity approach to music is evident throughout.

The project boasts a selective feature list highlighting Jaah’s support from his SLT family, with verses from his crewmates Loweye SLT and SleepWalkin SLT as well as an appearance from “Break S***” hitmaker, Jasiah. On Jaah’s deftest, most refined project to date, he continues to let his unpredictable, athletic flows shine while keeping listeners on their toes with his brutally candid, confident lyricism. Jaah’s originality and irreplicable swagger shine through on every second of the project, with ear-catching bars like, “I’m a JUCO dropout, turned to a standout/Racks in the safe, I ain’t never had a handout,” on standout track, “Hot Lil N****.” One Year Later is available everywhere via Alamo Records.

One Year Later arrives following the release of recent singles, “I Love It” ft. Jasiah, “For The Week,” “Rent Free,” “Toxic” and “Feeling Hot,” all of which appear on the project. The latest efforts from Jaah SLT follow in the wake of “In My Bag (Remix),” featuring Dallas diva Erica Banks. The original “In My Bag” gained particular traction in Texas, the home of chopped-and-screwed music, thanks to a TikTok dance trend set to a slowed version of the song, inspiring over 150k video creations. Before releasing the Erica Banks-featuring remix, Jaah shared a Houston-style remix of the song produced by club god BeatKing. With over 2.3 million streams on Spotify, “In My Bag” was the second TikTok hit for the North Carolina native, following 2019’s “Tuff” which hit 32 million streams on Spotify after generating over 250k video creations on the video platform.

With One Year Later, Jaah SLT looks to continue his upward trajectory and stake his claim as Charlotte’s next star. Stay tuned for more. 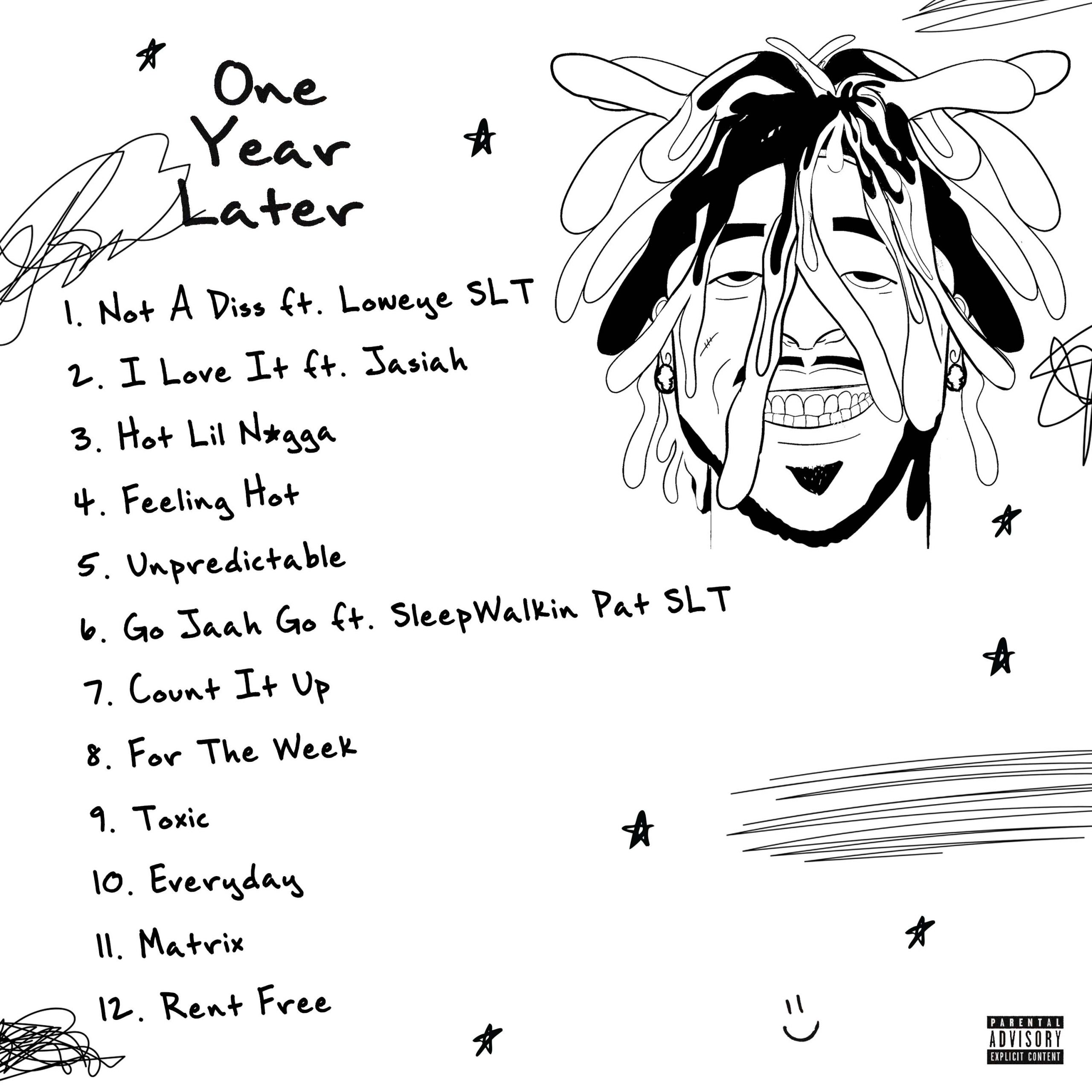 “I Love It” ft. Jasiah: https://www.youtube.com/watch?v=z2Tf1BTrG5w