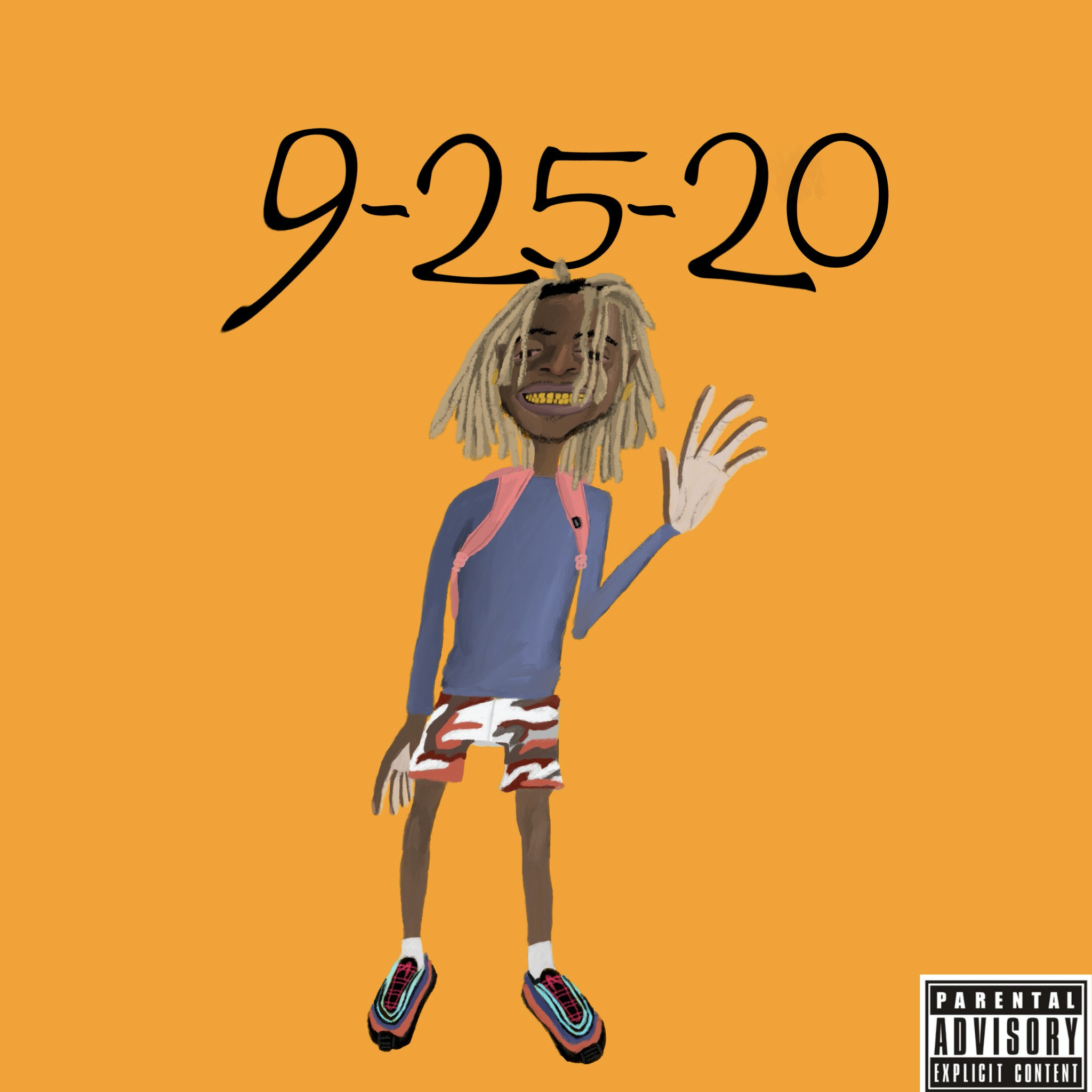 Coming out of Charlotte with a head full of steam, Jaah SLT is ready to bring his playful, sing-song flow into rap’s mainstream. Setting a psychedelic vibe, Jaah shares “Right Now,” his latest music video. A vibey and aquatic bit of laid back trap, “Right Now” finds Jaah sinking into the sumptuous production while radiating quiet confidence, before Young Nudy saunters in for the song’s anchor verse with a melodic drawl. In the video, directed by Motion Picture Sh*t, Jaah heads out to the North Carolina wilderness to reflect, as the camera transforms him with kaleidoscopic visual effects. Meanwhile, Nudy, styrofoam cup in hand, romances a model on a remote road. “Right Now” is a highlight track from 9-25-20, Jaah’s latest project.

Alternating lurching monster-movie instrumentals and hypnotic vibe-setters, 9-25-20 finds the 20-year-old rapper showing off his athletic rhymes, stacking boasts together in sing-song cadences as he slices through any beat that he encounters. Lyrically, the Alamo Records signee swaps witty quips with confident assertions that he’s destined for great things. The tape features previously released highlights like “Out Of My Body“ (116k views) and the come-up anthem “Grimey.” The 20-year-old’s second project of 2020, 9-25-20 features appearances from SLT crew members Sleep Walkin SLT, Nsikan SLT, and Loweye SLT and is available everywhere via Alamo Records.

With a growing fanbase in his home state, Jaah SLT is riding a wave of momentum in the wake of  “Tuff,” his biggest hit to date. The Brelly Beats-produced anti-police turn-up anthem recently crossed the 1 million view threshold on YouTube, and reached the Spotify’s US Viral 50 chart and Rolling Stone‘s Breakthrough 25 chart in May. Released in September 2019, “Tuff” experienced a slow-and-steady rise, eventually catching fire on TikTok (nearly 300k video creations) and making its way to urban radio in North Carolina. This summer, Jaah has treated his fans to a series of quality singles, including  “Same Me” and “Dottin Up,” which earned a premiere in Lyrical Lemonade and racked up over 385k views on YouTube. 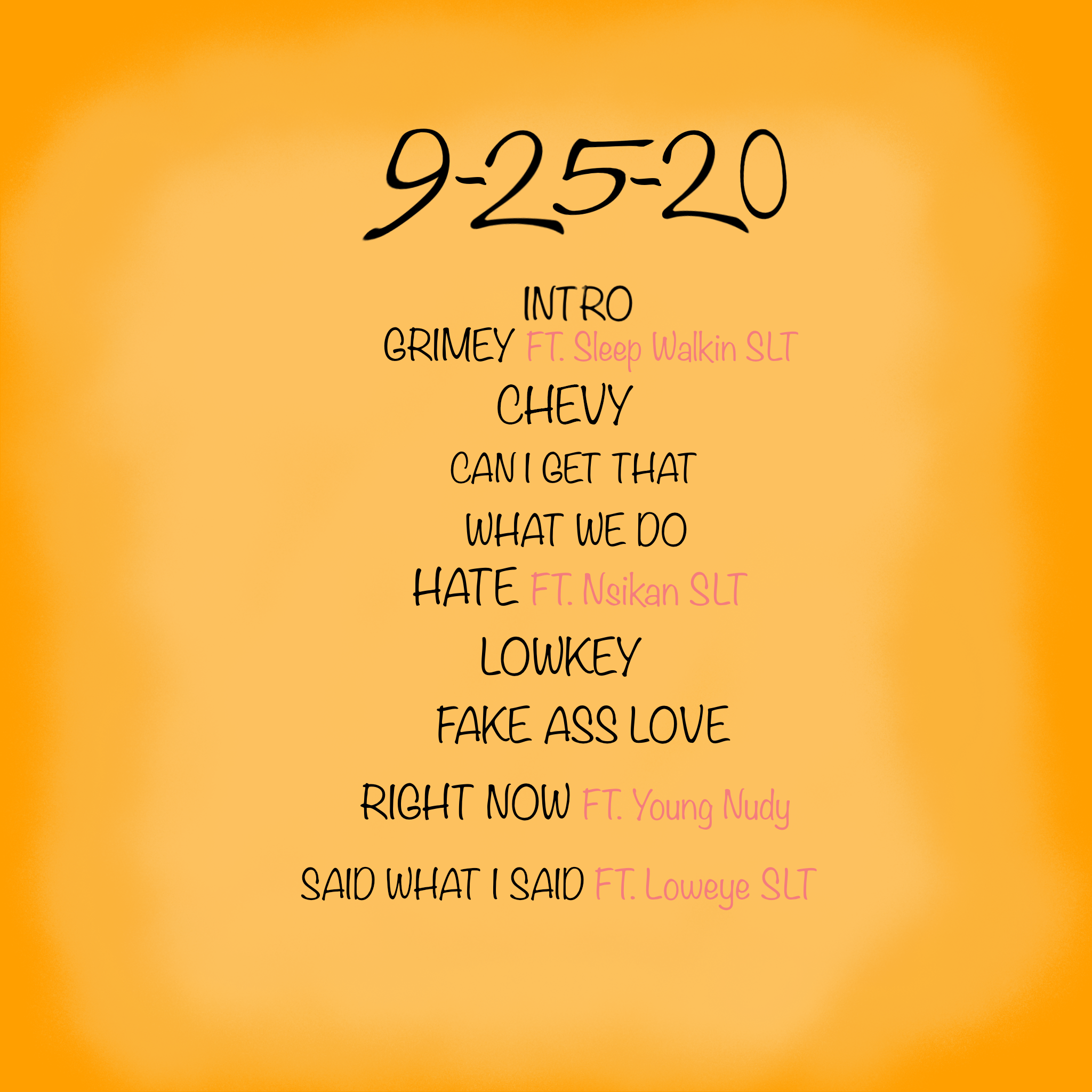