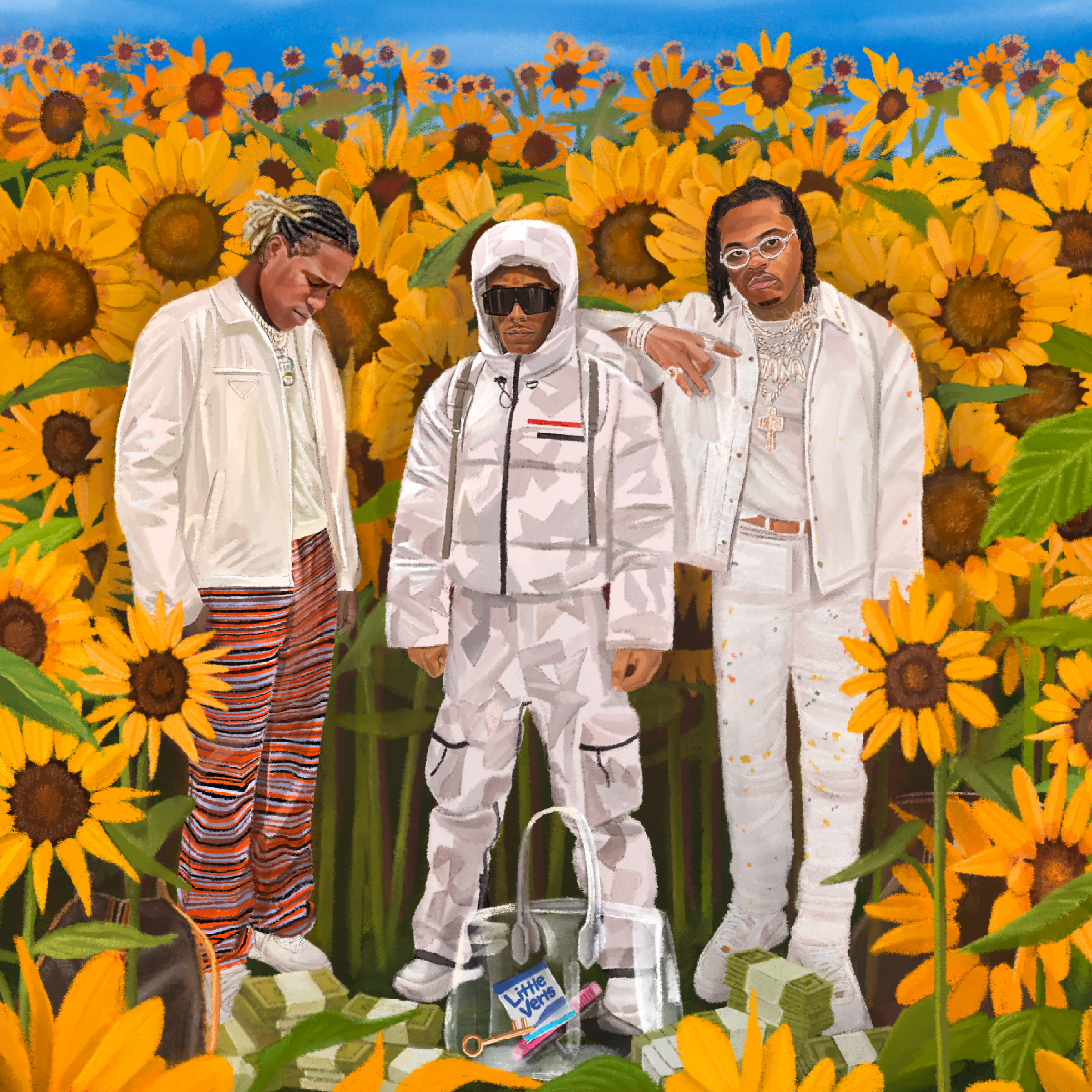 Internet Money put their stamp on the sound of hip-hop with their distinctly melodic and immersive production, crafting hit after hit for the game’s most notable artists. Continuing their dominant run with some familiar friends and a new superstar collaborator, the collective founded by Taz Taylor shares “His & Hers,” a new single featuring Don Toliver, Gunna, and Lil Uzi Vert. The new song features Internet Money’s trademark mixture of pop-friendly song structure and booming percussion, as Internet Money producers Taz Taylor, Nick Mira, Alec Wigdahl, Cxdy & Pharaoh Vice layer gently-strummed acoustic guitars over lightly-swung hi-hats and hard-hitting 808s. Like their triple-Platinum 2020 smash “Lemonade,” the breezy and romantic “His & Hers” is anchored by a multi-faceted hook from Don Toliver, who rhymes about wearing matching designer with his girlfriend, and supplemented with melodic turns from Lil Uzi Vert and Toliver’s fellow “Lemonade” returnee Gunna.

This morning, Zane Lowe debuted “His & Hers” on his Apple Music 1 show during a globally timed release. Taz Taylor and Nick Mira joined Zane for an interview via FaceTime, and both Internet Money producers are currently gracing the cover of Apple Music’s New Music Daily playlist. “His & Hers” is Internet Money’s second single of 2021, following the Nick Mira-produced  “JETSKI.” Released in late March, “JETSKI” racked up over 40 million global streams, including over 10 million views on its Omar Jones-directed video. “His & Hers” is available on all platforms via Internet Money Records/10K Projects.

Founded by Taz Taylor in 2015, Internet Money racked up billions of streams and dozens of plaques as producers before stepping out and repeating their success as lead artists in 2020. The artist-producer collective spent several weeks in the top ten of the Billboard Hot 100 chart with “Lemonade” ft. Gunna, Don Toliver & NAV. Earning triple-platinum certification from the RIAA, “Lemonade” peaked at #6 on the Hot 100, #1 on Spotify’s US Top 50, and #1 on the UK Official Charts and landed them a coveted spot as the musical guest for The Tonight Show, Starring Jimmy Fallon. Meanwhile, Internet Money’s debut album B4 The Storm was one of the year’s most star-studded releases, debuting at #10 on the Billboard 200 and featuring appearances from superstars like like Future and Swae Lee as well as artists they’ve built from the beginning like Juice WRLD and Trippie Redd.

Despite all their success with “Lemonade” and B4 The Storm, Internet Money has no plans of slowing down in 2021. The group is working on their second album with even bigger features in store, beginning with “JETSKI.” “We want to be everywhere. Everyone will have no choice but to get to know Internet Money,” says Taylor. 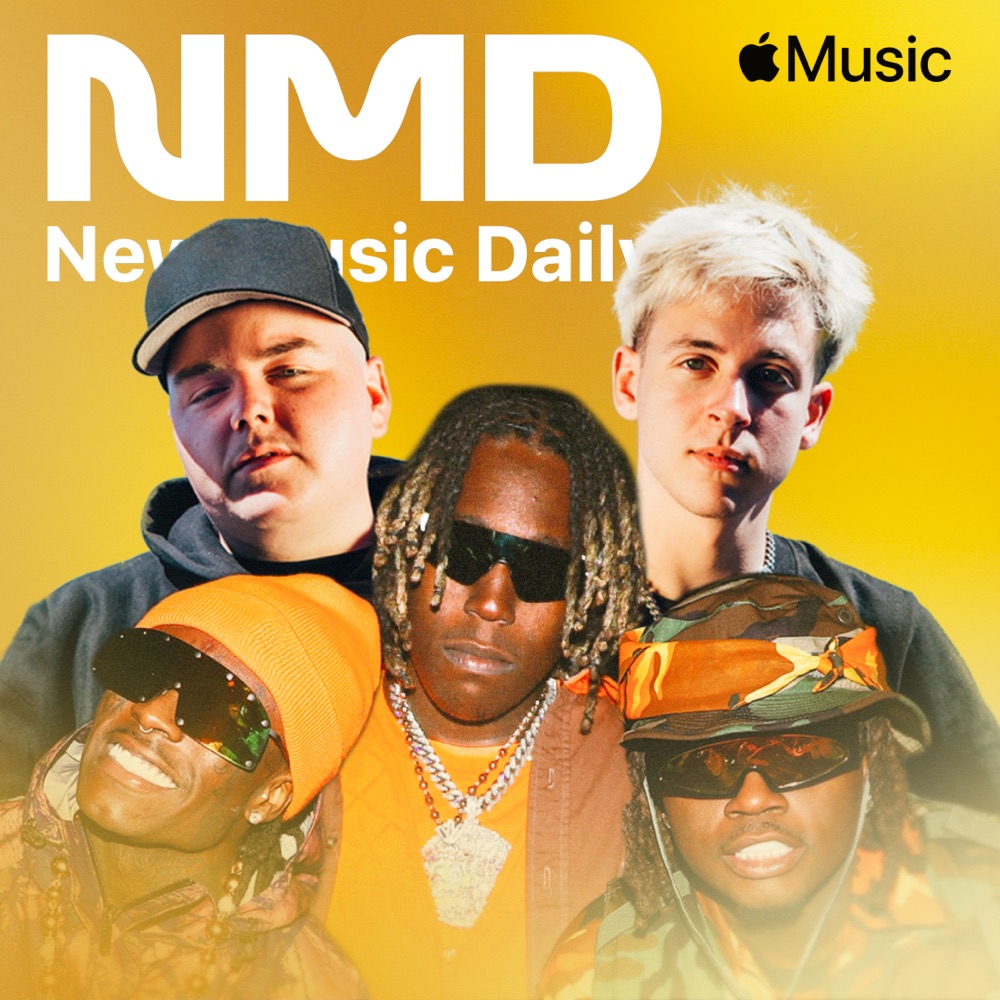