EP: Internet Money –We All We Got 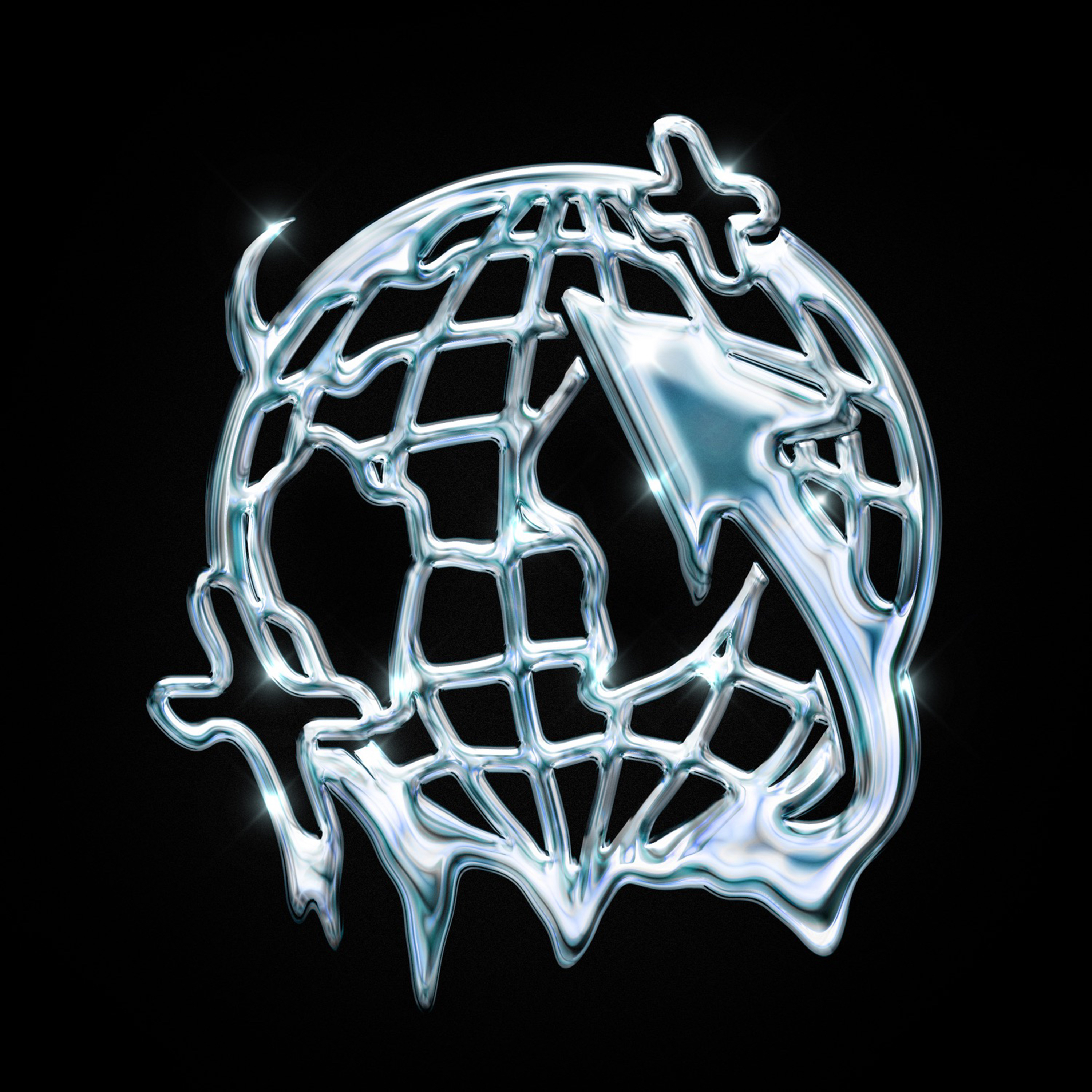 Taz Taylor and Internet Money helped define the sound of hip-hop with their pristine audio and chart-topping hits. On their new EP, We All We Got, Internet Money looks to make their mark on the genre’s future. Spanning six tracks, the We All We Got EP shines a spotlight on some of the most exciting rising rappers in the game, including Yeat, Lucki, Ken Carson, and Destroy Lonely, alongside brand new releases with frequent Internet Money collaborators Lil Tecca and Lil Yachty. The new project is home to pre-released singles “2k In Tha Soda” ft. Lucki, which earned a premiere with Zane Lowe last week, “No Handoutz” ft. Yeat, an apocalyptic banger for the ragers, and  “She Want Some More,” a spritely and romantic single featuring Ken Carson and Lil Tecca.

Added to the mix are “On Me,” a sinister synth-driven showcase for OPIUM signee Destroy Lonely, “Codeine Cowboy,” which returns Lil Yachty to the hyperactive candy-coated sound of his breakout era, and “Falsetto,” a slice of bubblegum trap featuring Internet Money mainstay Lil Tecca. With production from Taz Taylor, Nick Mira, and Internet Money producers like Cxdy, Census, Rio Leyva, Hologram, and more, We All We Got EP is available everywhere on August 19th via Internet Money Records/10K Projects.

We All We Got EP furthers Internet Money’s mission to become a dominant force in today’s hip-hop scene. The EP, along with the rise of IM-affiliated artists like Dro Kenji, Rotken, and Rich Amiri, continues the momentum that the pioneering artist-producer collective built over half a decade of dominance. Earlier this year, Internet Money scored a Hot 100 hit with “Flossin'” ft. YoungBoy Never Broke Again, and connected with 24kGoldn for the genre-bending “Options.” The collective earned more than 40 RIAA plaques on songs they produced in 2021, including hits by Juice Wrld, Polo G, Lil Tecca, and The Kid Laroi, and found success as lead artists with the GOLD certified “His & Hers,” a sparkling collab with Don Toliver, Gunna, and Lil Uzi Vert, which debuted at #67 on the Billboard Hot 100. Internet Money still racks up millions of streams per week on  “Lemonade” ft. Gunna, Don Toliver & NAV, the triple-Platinum, Billboard Top 10 2020 hit from B4 The Storm, Internet Money’s star-studded first full-length.

Buy/Stream We All We Got EP: https://internetmoney.lnk.to/weallwegot 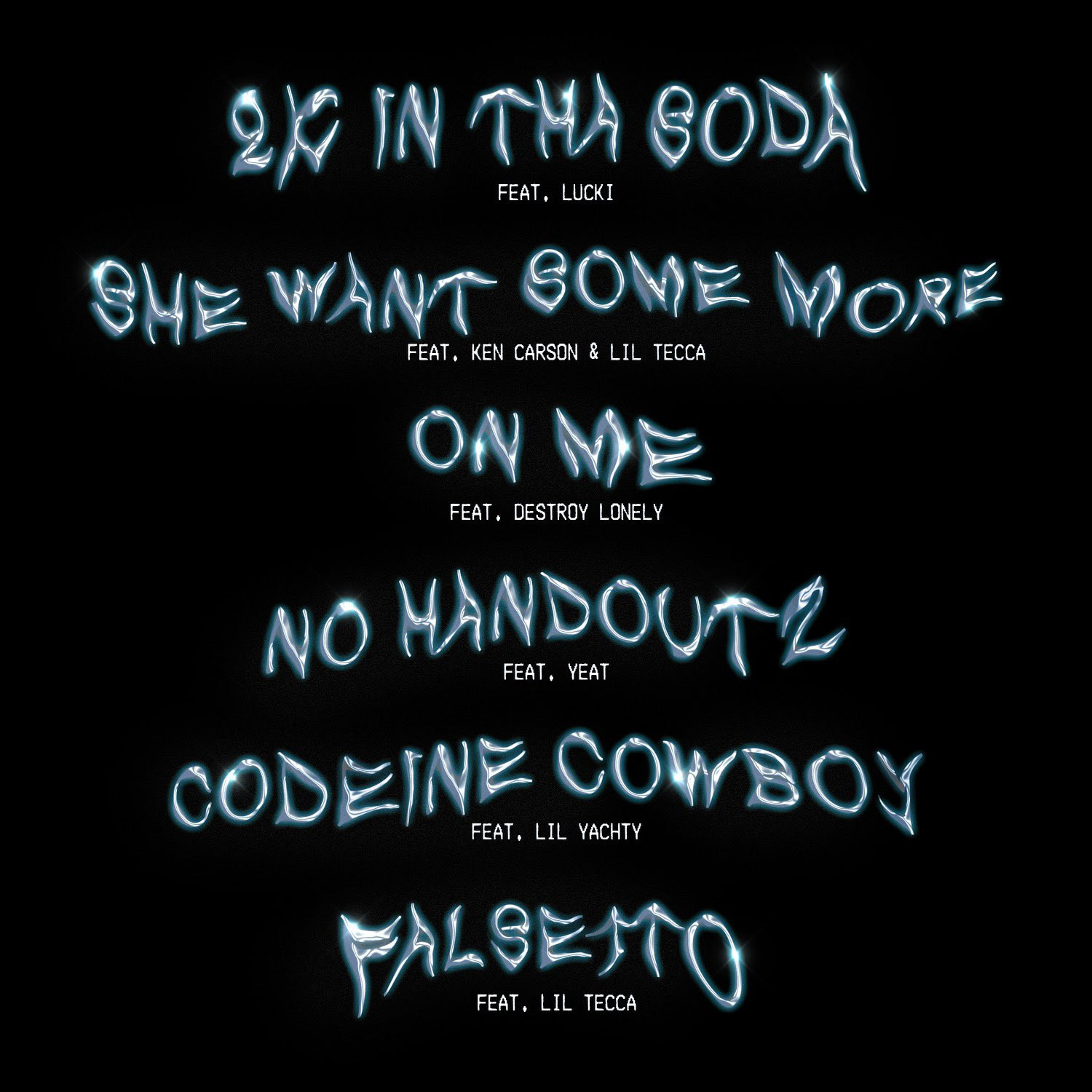 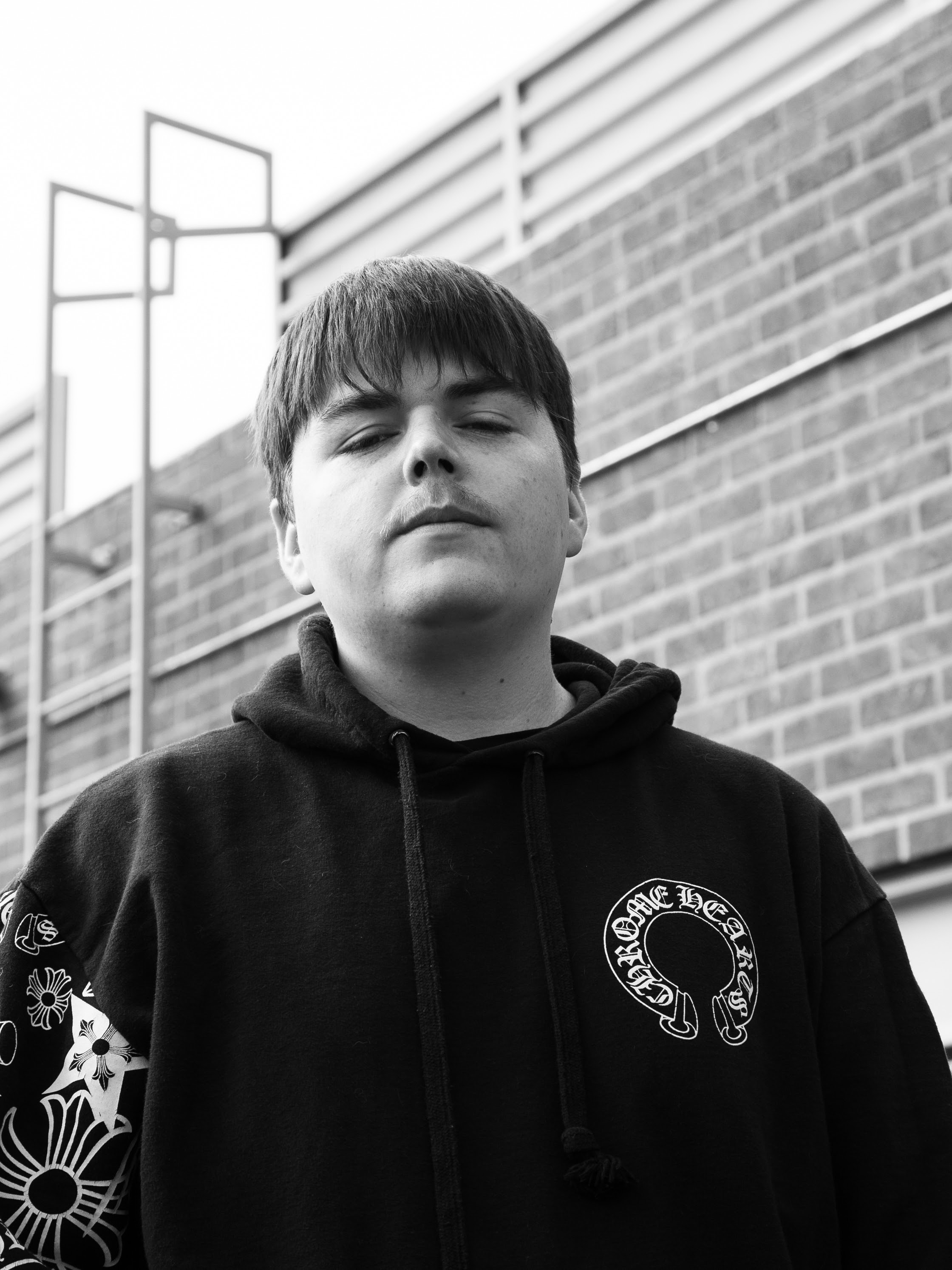 We All We Got EP: https://internetmoney.lnk.to/weallwegot