Internet Money Announces 8/28 Album B4 The Storm, a Star-Studded Debut for the Game-Changing Artist/Producer Collective 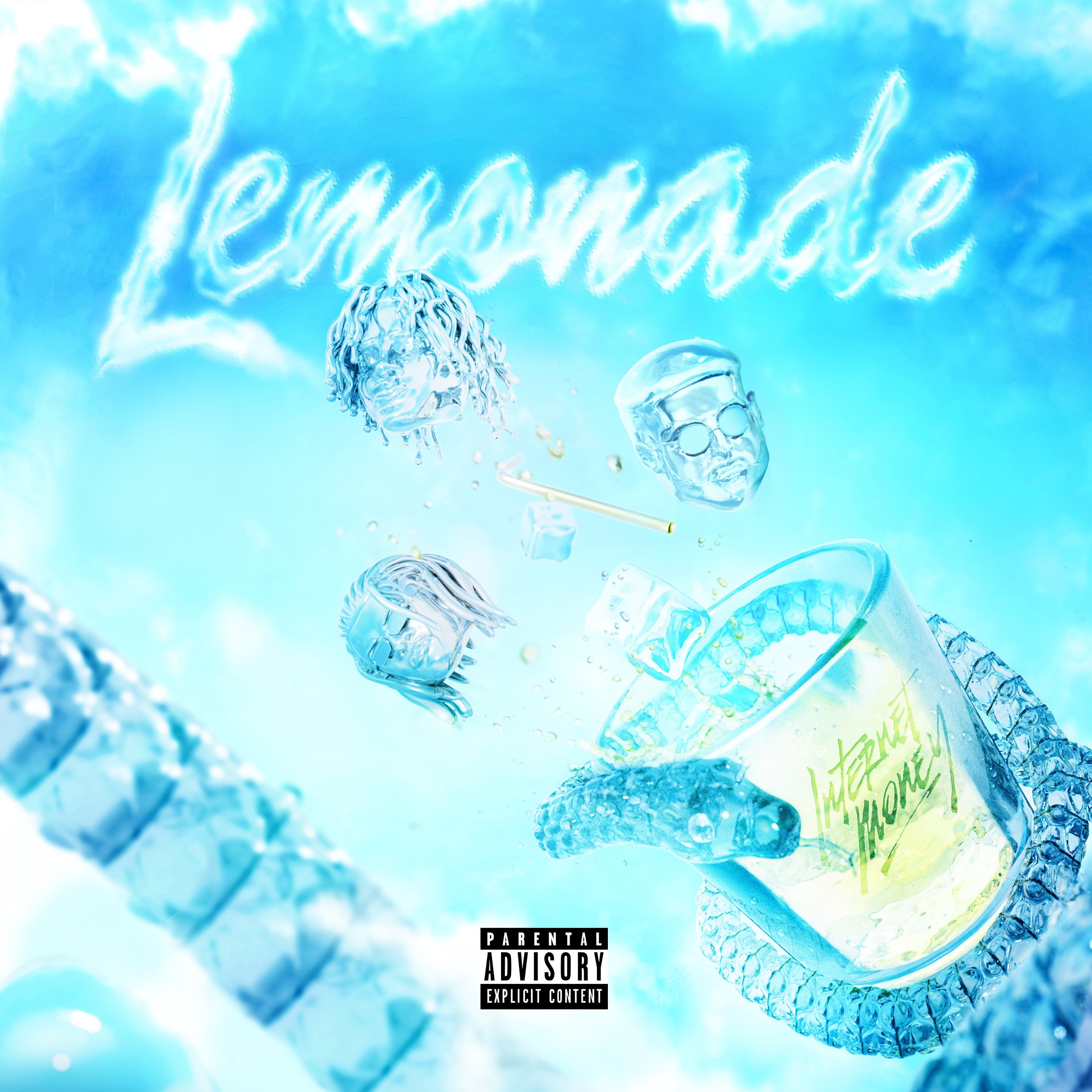 Artist/producer collective Internet Money is one of the dominating forces in today’s hip-hop, earning over 200 Gold and Platinum plaques and working with every major rapper in the game. Today, the collective founded by Taz Taylor announces B4 The Storm, Internet Money’s first album, coming August 28th via 10K Projects/Internet Money Records.

The announcement comes along with “Lemonade,” the new Internet Money single, featuring NAV, Gunna, and Don Toliver, Produced by GRAMMY-nominated hitmaker Nick Mira, Alec Wigdahl, ETrou, Pharaoh Vice, and Taz Taylor,  “Lemonade” is a laid-back summer jam, as the three emcees deliver creative flexes with breezy melodies atop Mira’s gently-plucked guitars and tuned 808s. Directed by Cole Bennett and hosted on the Lyrical Lemonade YouTube channel, the “Lemonade” video finds NAV, Gunna, and Don Toliver venturing to a hybrid environment of ocean and desert, as the emcees swim through lemonade flanked by mermaids and muscle cars.

“Lemonade” is the latest single from Internet Money’s upcoming album B4 The Storm. Put together over a two-week period during quarantine at Taylor’s home in L.A., the Internet Money headquarters, the project features guest spots from big names like Future, Kevin Gates, and Swae Lee, features from artists that Internet Money built with from the beginning, like Juice WRLD, Trippie Redd, and Lil Skies, and appearances from up-and-comers like TyFontaine and TheHxliday. B4 The Storm celebrates what Internet Money has accomplished in such a short time and showcases the tireless work ethic of a dynamic group with their eyes set on the future. Home to “Somebody,” the Gold-selling collaboration by Lil Tecca and A Boogie Wit Da Hoodie, B4 The Storm releases on August 28th via 10K Projects/Internet Money Records.

Starting as a type-beat factory and growing into a powerhouse, Taz Taylor and Internet Money have earned 3 Grammy noms, 58 platinum plaques, 33 gold, and 14 Billboard #1 hits since 2018. The collective is behind some of the biggest rap and R&B hits of the past few years, including Juice WRLD’s “Lucid Dreams” (1.3 billion Spotify streams), Trevor Daniel’s “Falling” (#1 Billboard Mainstream Pop, 37 weeks on the Billboard Hot 100 with #17 peak), Lil Tecca’s “Ransom” (700 million Spotify streams, #4 Hot 100), and XXXTentacion’s “F*ck Love” ft. Trippie Redd (the most-played song in SoundCloud history). B4 The Storm celebrates what Internet Money has accomplished in such a short time and showcases the tireless work ethic of a dynamic group with their eyes set on the future.

Check out an exclusive interview about “Lemonade,” B4 The Storm, and Internet Money on Complex: https://www.complex.com/music/2020/08/internet-money-album-announcement-interview

B4 The Storm tracklist: 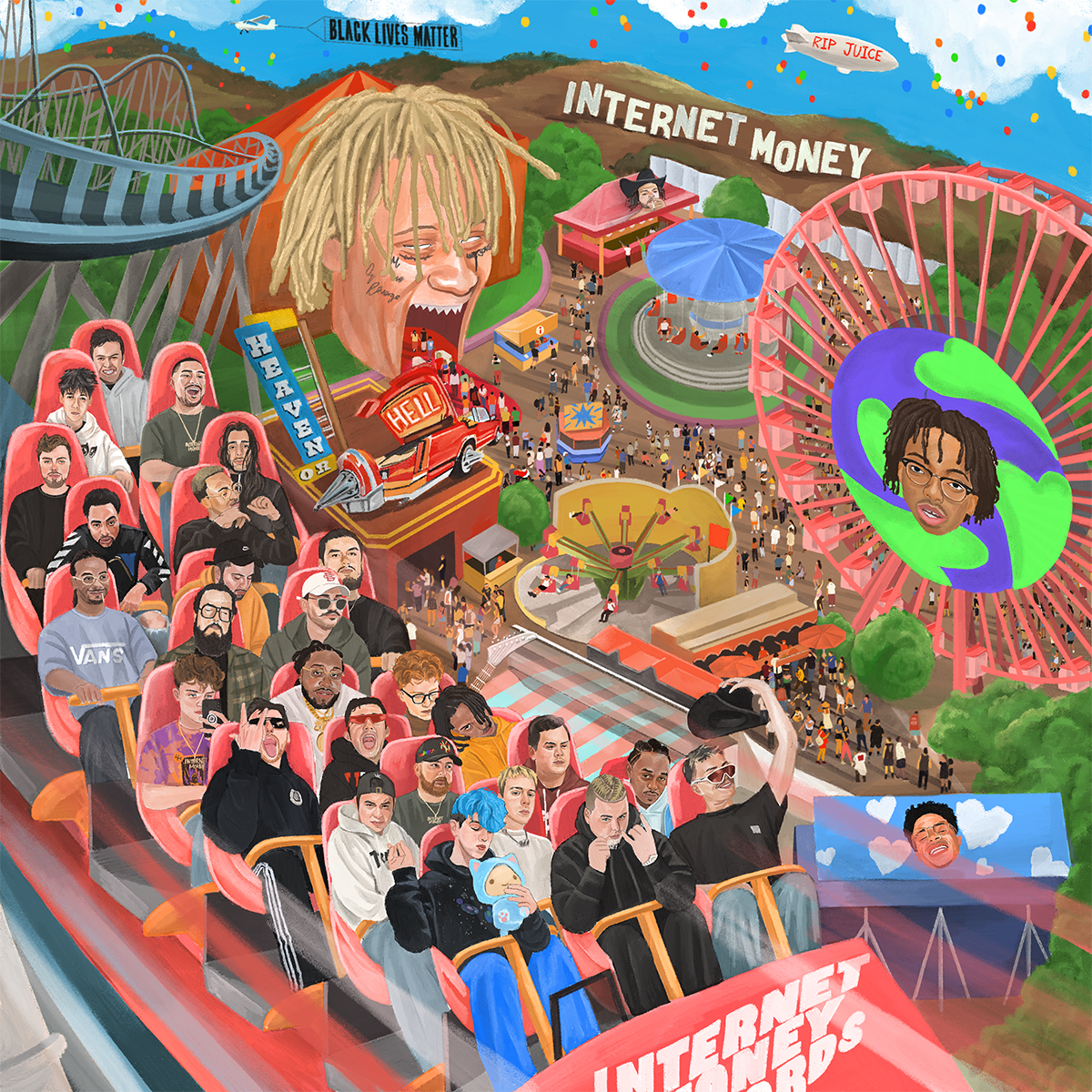