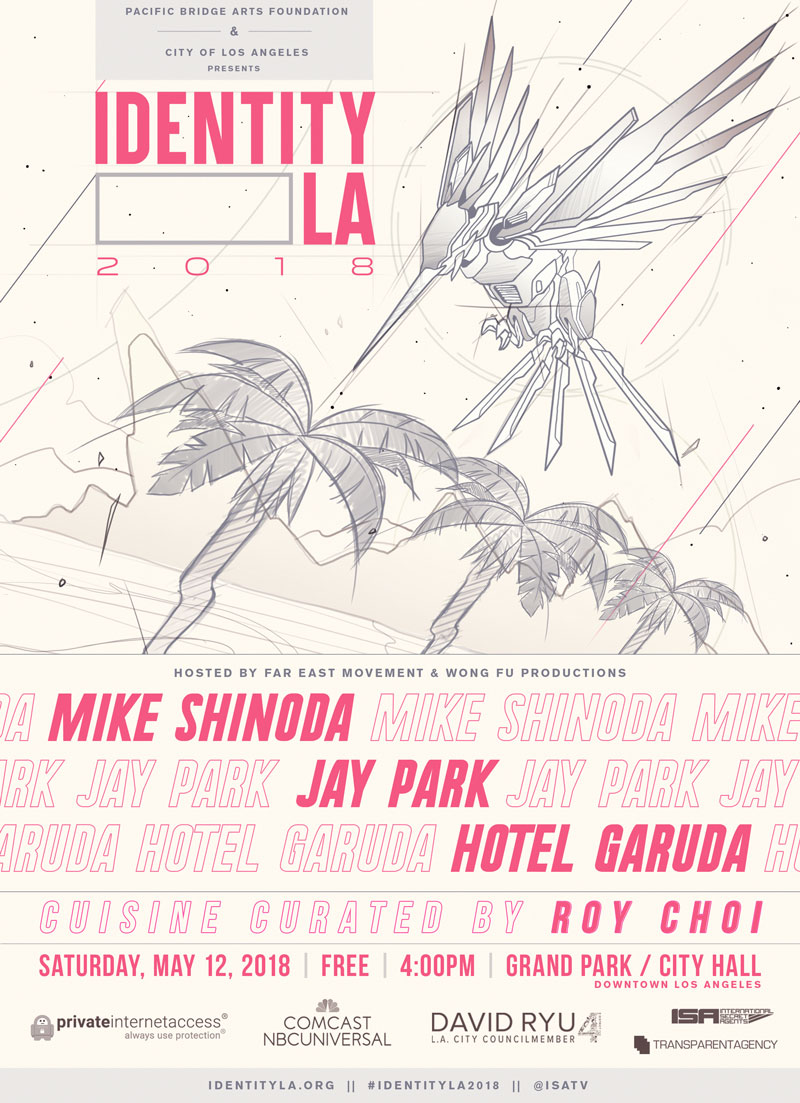 Occurring on Saturday May 12th at Grand Park in Downtown Los Angeles, the festival boasts an afternoon and evening’s worth of performances by internationally renowned APA artists. Headlining the event will be Mike Shinoda of Linkin Park, multi-platinum Korean-American hip-hop artist Jay Park, and acclaimed DJ duo Hotel Garuda. The full schedule of performers will be revealed in further announcements.

IDENTITY LA will feature a wide variety of food trucks and cuisine, curated by Roy Choi, the famed chef and restauranteur behind the one and only Kogi truck.

Stay tuned for more announcements about the artist lineup, the sponsors, honorees, and general information about the festival. 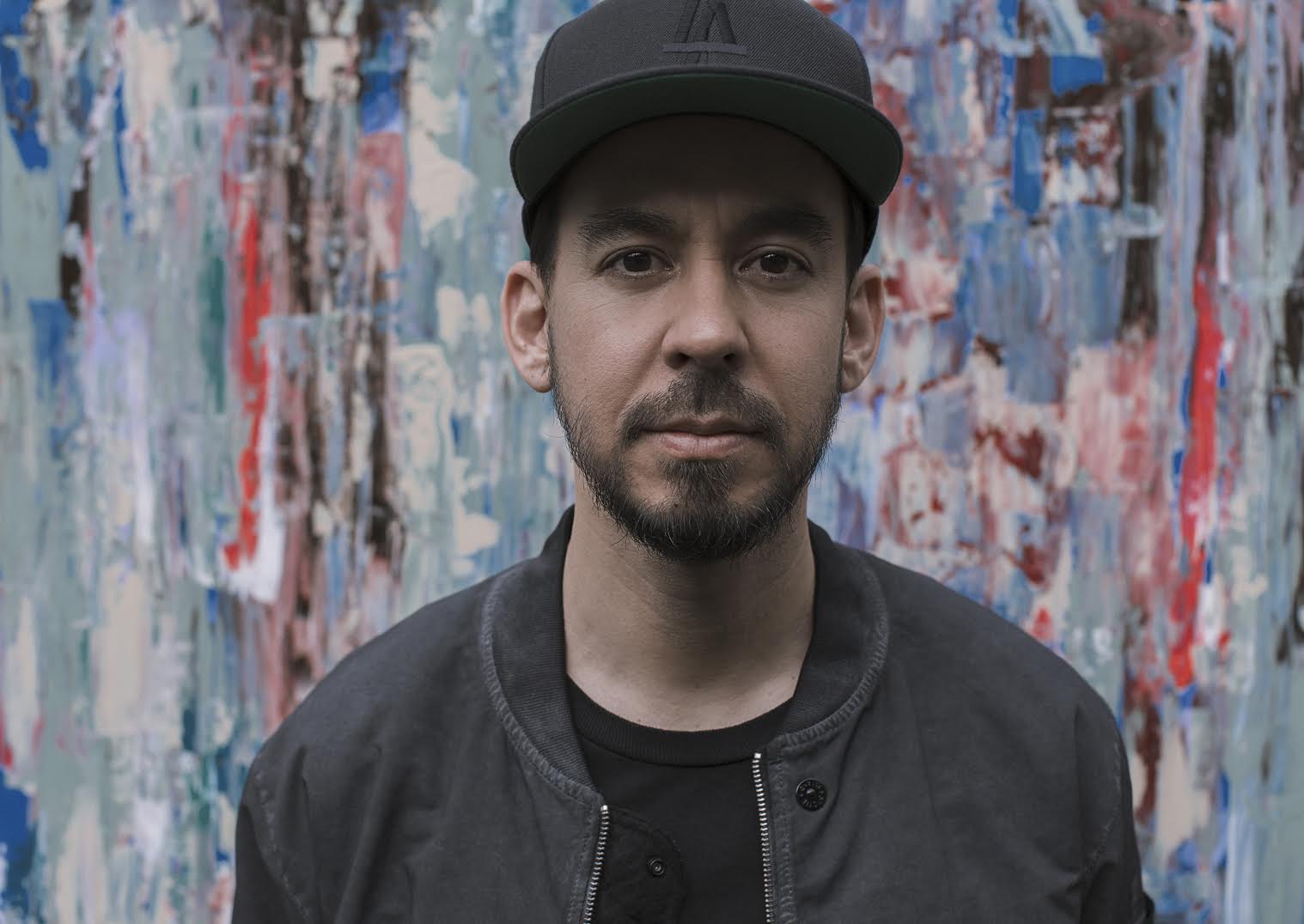 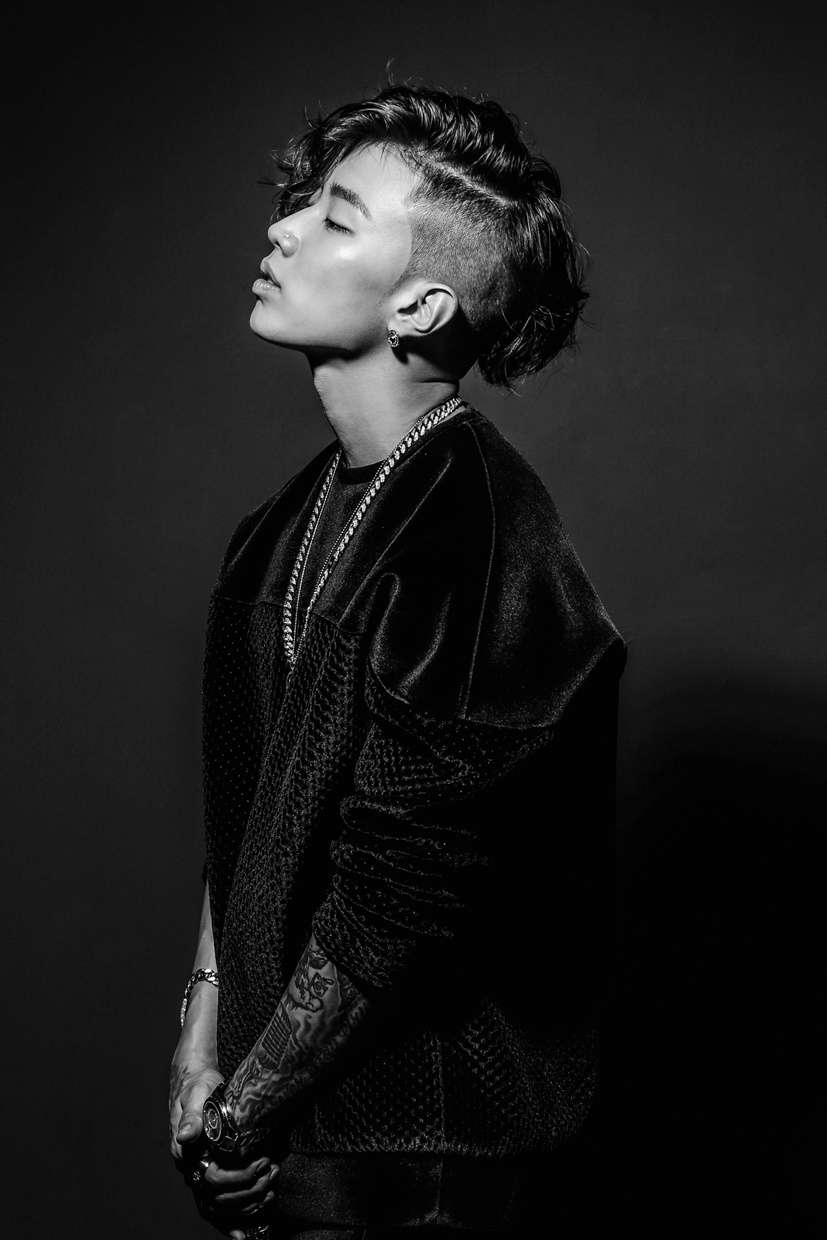 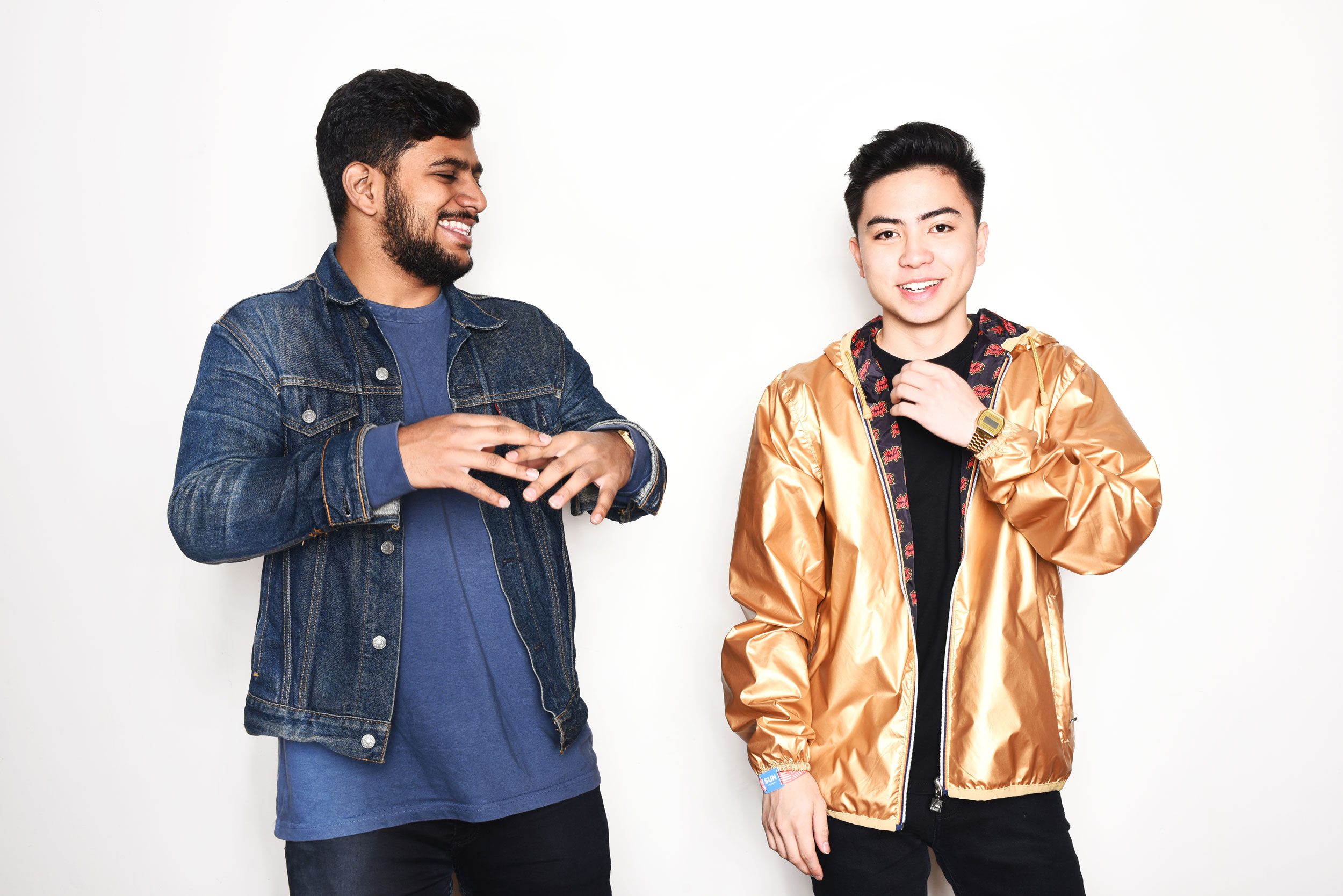