The Detroit Rap Trendsetter Samples Luniz’s Classic “I Got 5 On It”  As He Flexes Heavy in a New Music Video From Rich Off Pints 2, Coming 9/29 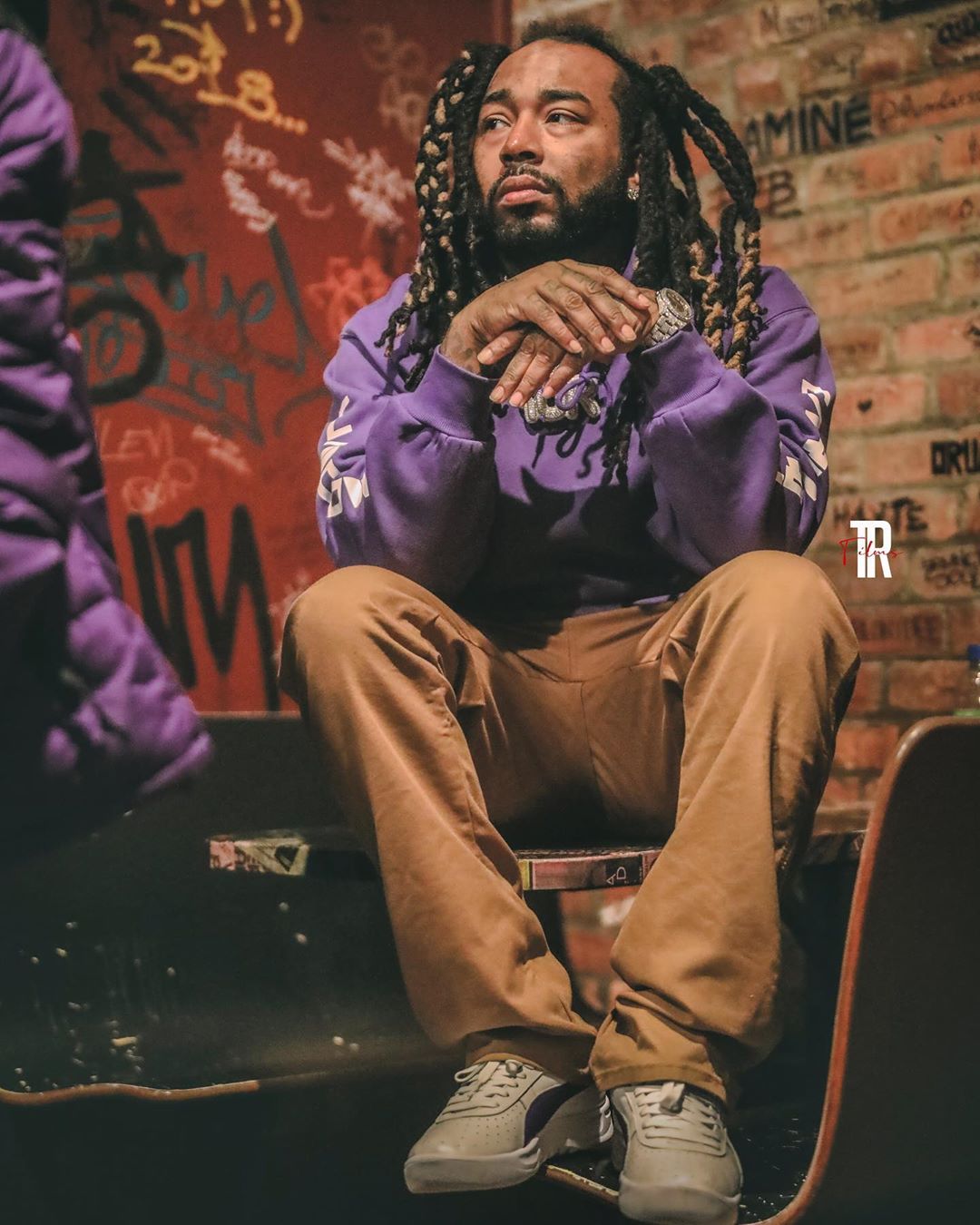 “Icewear Vezzo has had a lot to celebrate in recent months. Since signing to Motown Records last year, the Detroit MC has secured a collaboration with Zaytoven, released the sixth installment of his Clarity series, and landed a sneaker deal with Puma.” – Complex

Detroit hip-hop owes a lot to the sounds of the Bay Area, and Icewear Vezzo has never been shy about making that connection explicit. Just weeks after connecting with Oakland’s The Mekanix for “Chamber Brothers,” the 6 Mile native shares “5 Milli,” sampling Bay Area rap classic “I Got 5 On It” by Luniz. Tiptoeing atop the iconic bassline, Vezzo expertly talks his smack, proving that he’s much sharper and more influential than most: “Motivate the trenches, turn a sinner to a nun.”

In the video, Vezzo gathers some Iced Up Records associates, along with a couple of foreign cars, as he counts cash in a vacant lot. The new visual alternates scenes of Vezzo and his associates with clips of highlights from Vezzo’s recent career, including sold out concerts, a stage appearance with Lil Durk, and a performance at Rolling Loud Miami. “5 Milli” will appear on Rich Off Pints 2, Vezzo’s next project, coming September 29th.

The sequel to the Pitchfork-praised Rich Off Pints, ROP 2 explores Vezzo’s status as a pillar of the flourishing Michigan rap scene, and how he hustled out the mud to become a thriving artist and entrepreneur. The upcoming tape is home to “Tear The Club Up” ft. Future and “Chamber Brothers,” Vezzo’s slinky recent single, and follows in the wake of high profile collaborations like the New York Times-praised “Know The Difference” ft. Lil Baby (1.6 million views in just 2 weeks) and “Up The Scoe” ft. Lil Durk (over 13 million views).

Released earlier this summer, Rich Off Pints is home to introspective highlights like  “Still With Me” (“Used to have sh*t to live for, now I have plenty reasons,” spits Vezzo on the track), and hard-hitting bangers like “Choppy Talk” and “Kobe Bryant” ft. EST Gee. The 16-track effort charted on the Billboard Heatseekers chart, and helped propel the artist to #9 on Rolling Stone’s Breakthrough 25. With additional appearances from respected names like Trippie Redd, Lil Yachty, Dreezy, BIG 30, and more, Rich Off Pints tells Vezzo’s story while paying tribute to a Detroit scene he helped foster.

Stay tuned for much more from the prolific rapper and entrepreneur as 2021 moves along.