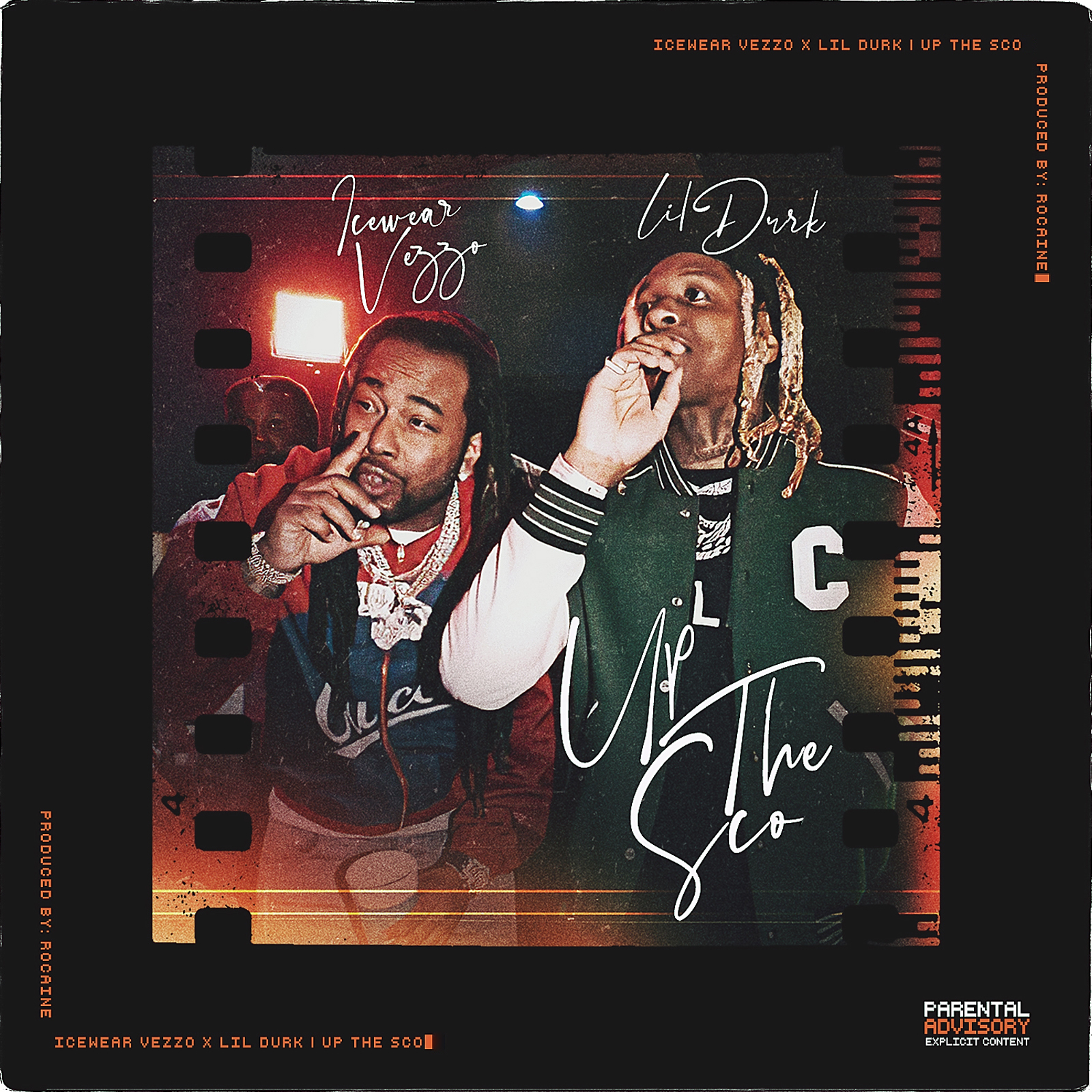 A Detroit figurehead and a quintessential hustler, Icewear Vezzo brings a grizzled wisdom and a sharp wit every time he hops in the booth. Unconcerned with sportsmanship, Vezzo aims to dominate the opposition with “Up The Sco,” his latest video single. Armed with a woozily swung beat from Detroit producer Rocaine–an instrumental for the sizable number of sippers in Vezzo’s fanbase–”Up The Sco” finds Vezzo delivering an effortlessly fly 16 and a raspy-voiced hook before handing the mic off to a hungry Lil Durk, who delivers the kind of vicious “no auto” missive that only he can provide. In the video, directed by Counterpoint 2.0, Vezzo and Durk deck themselves out in ice and mob with a sea of associates that rap along to their every word. “Up the Sco” is the latest in a run of street singles for the prolific rapper and entrepreneur, following last month’s “Different Bag” and recent collabs with Bankroll Freddie, GT, and more.

Respected from The A to The Bay and everywhere in between, Icewear Vezzo helped build the Detroit rap scene into the flourishing behemoth it is today.  Since releasing his first mixtape The Clarity in 2013, Vezzo built a large and loyal fanbase in The Mitten and beyond, feeding the streets and his 131k YouTube subscribers with high-quality releases and representing for Detroit on tracks by Big Sean, G Herbo, Drakeo The Ruler, DJ Mustard, Zaytoven, and many others. The 31-year-old artist frequently collaborates with other major figures in the Detroit scene–in just the past two years, Vezzo made waves with songs like “Meg Thee Stallion” ft. Babyface Ray, GT & Veeze (7.8 million YouTube views. named one of the Best Songs of 2020 by Passion Of The Weiss), “The Sit-Down” ft. Babyface Ray (6.2 million views), and “Dog Action” ft. Rio Da Yung OG (10 million YouTube views).

Currently preparing his upcoming Rich Off Pints EP and a highly-anticipated album in partnership with Active Mindz Music Group, Vezzo is locked-in, making some of the best music thus far in his career and attracting A-List collaborators who respect his hustle. Keep your eyes peeled for more from Vezzo very soon.