Produced Entirely by RIOTUSA, The Bronx Baddie’s New Project Features Her Breakout Hit “Munch (Feelin U),” Viral Follow-Up “Bikini Bottom,” and Her New Hit “In Ha Mood,” Along with Three New Songs and a Guest Spot from Lil Tjay 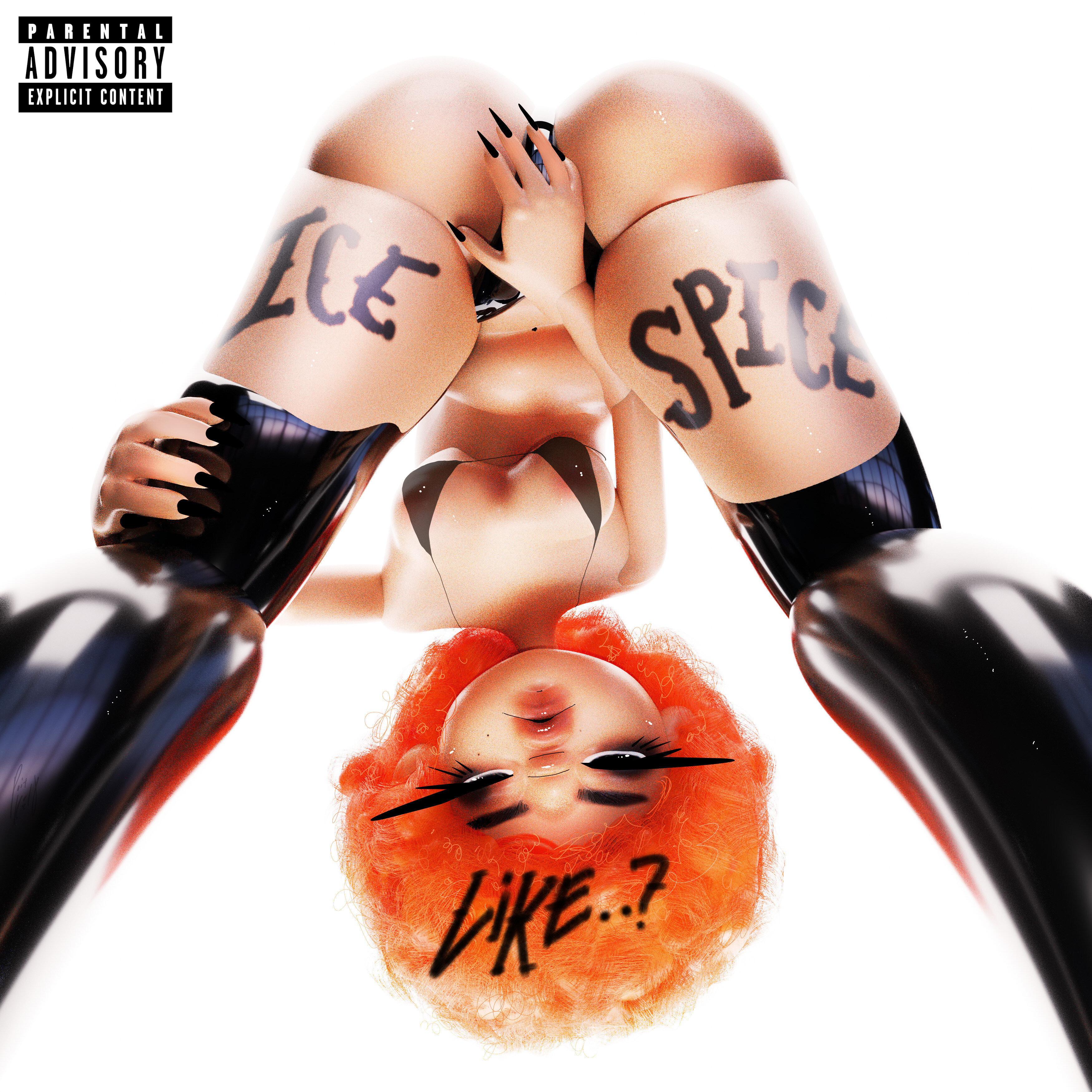 “It’s easier than ever to disagree on the best songs of the year — there is simply so much music to consume, and weighing it all against each other feels increasingly futile. But there was some — OK, a little — consensus among The New York Times pop music critics this year. Well, mainly just Ice Spice.” – The New York Times

“(Ice Spice) dishes out stream-of-consciousness queries…Her lines are tongue twisters, raced through with barely a breath in between.” – PITCHFORK

January 20, 2023….Rising out of the Bronx with a fresh spin, Ice Spice has the rap game in the palm of her manicured hand. Today, she releases her debut EP Like..?, her first release via 10K Projects/Capitol Records.

Named after one of her signature catchphrases, Like..? is the best showcase yet for the 23-year-old artist’s defiant charm, packed with Instagram-caption worthy couplets written by Ice Spice and inventive instrumentals from Ice and her frequent collaborator and EP executive producer RIOTUSA.

Last year saw Ice Spice establish herself as one of the most notable names in the rap game. The New Year’s, 2000, baby came out of 2022 as TikTok’s #1 Emerging Artist of the Year, Vevo’s 2023 DSCVR Artist to Watch, Shazam’s Top 2023 Artist Prediction, Billboard’s Hip Hop Rookie of the month and rounded out 2022 as BET’s Amplified Artist of the month. Today Ice Spice can boast over 168 million global streams and she has received critical praise from The New York Times, Pitchfork, Rolling Stone, Spotify, The FADER, REVOLT, NPR, and more.

Home to her three breakout viral hits – “Munch (Feelin U),” “Bikini Bottom,” and the recent “In Ha Mood” – Like..? adds three new infectious bangers to the burgeoning Ice Spice canon. “Gangsta Boo with Lil Tjay” is a bass-boosted collaboration with fellow Bronx native Lil Tjay, transforming Diddy’s 2000 hit “I Need A Girl Pt. 2” into a drill love song. “Actin’ A Smoochie” embraces the Jersey club sound that defines the Bronx scene, creating a party anthem that explores another popular bit of NYC slang. The percolating “Princess Diana” combines a signature RIOT melody with some of Ice’s best bars, commenting on her it girl status: “Nowadays I be duckin’ them cameras/And they hot that I’m up on ’em banners/Callin’ my phone but they know I don’t answer/In the hood, I’m like Princess Diana.” 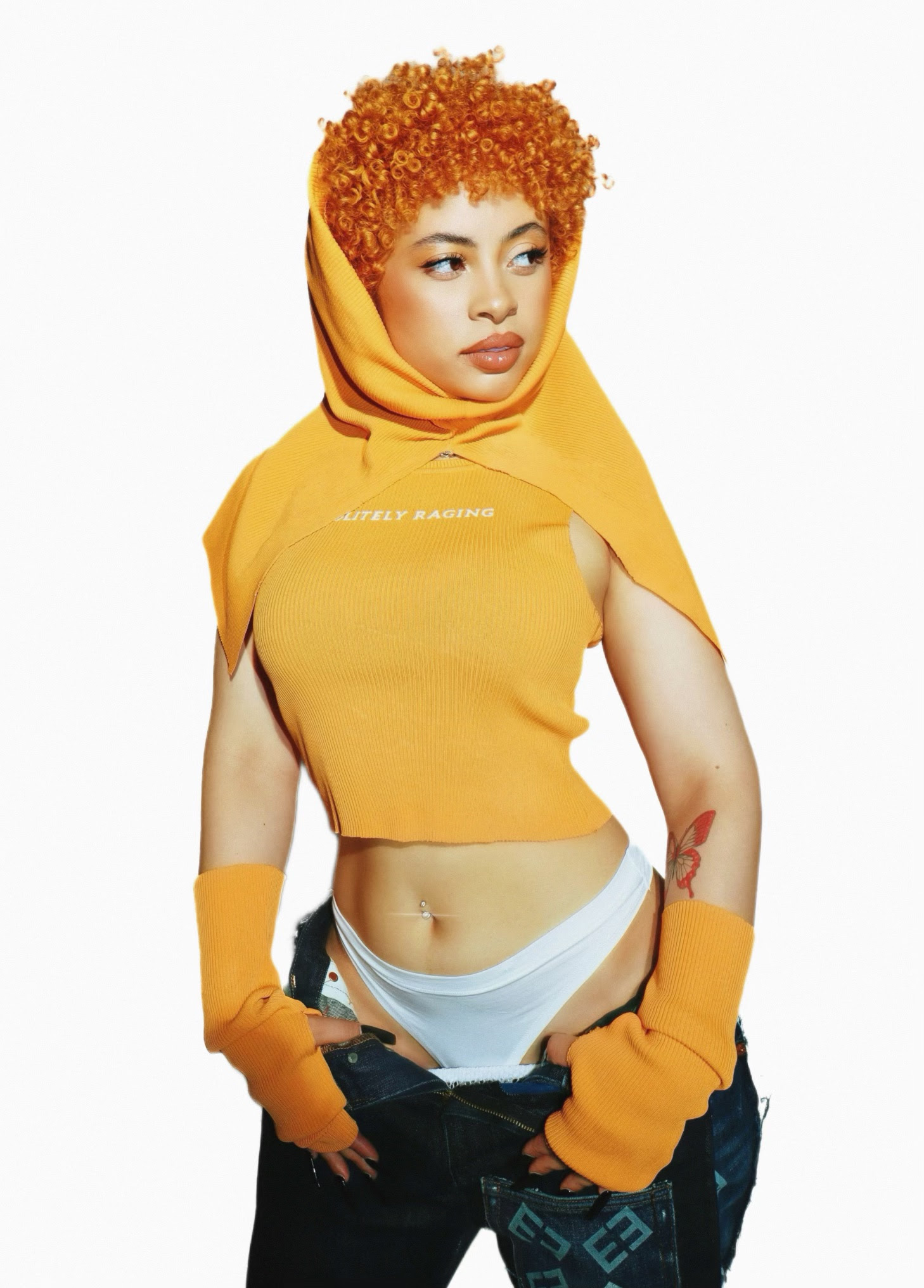 Like.? arrives hot on the heels of “In Ha Mood,” Ice’s third straight viral hit, which gained traction on social media over the holidays. The hard-hitting single generated over 142k+ video creations on TikTok and 3.5 million Spotify streams in its first few weeks of release. “In Ha Mood” and its trending status should be no surprise–Ice Spice emerged in 2022 and became the most effortlessly viral star in the rap game. In August, the artist shared “Munch (Feelin U),” the runaway hit that helped turn Ice Spice into one of the hottest risers in hip-hop. “Munch” earned universal critical acclaim, earning “Best Song of the Year” mentions in publications like The New York Times, Pitchfork, Rolling Stone, Billboard, NPR, The Washington Post, and many, many others. Ice Spice followed up “Munch” with the viral single “Bikini Bottom,” which earned over 30 million global audio and video streams and more than 134k TikTok creations.

Ice Spice’s road to stardom accelerated with “Munch,” but she’s been buzzing in NYC for a long time. At age seven she was writing poetry and freestyling, and from there she first gained attention with “No Clarity,” a bite-sized banger that decries the lack of communication in a relationship, and the soul-sampling “Name Of Love,” which Ebro featured as his “discovery of the day” on Apple Music Radio. With more music on the way, the unbothered and effortlessly rising superstar has proved the Bronx born It Girl is here to stay. 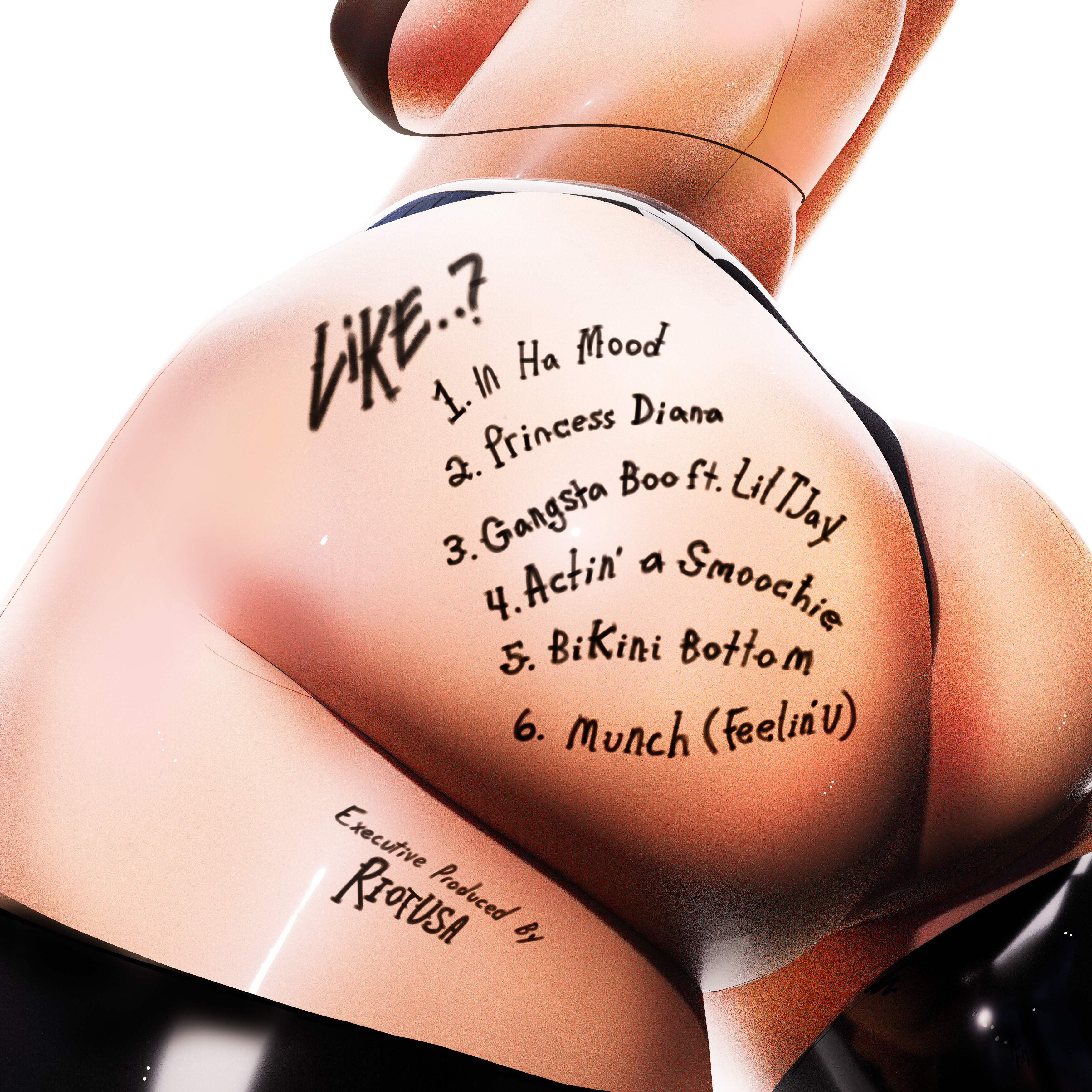