“In a frenzied genre, she’s a calm rapper, which is part of what makes this song so frosty — the beat is skittish and portentous, but Ice Spice sounds at peace. She’s rhyming quickly, but also calmly and slightly dismissively, probably because of the subject matter. That would be a man who might be useful in some ways, but is easily dismissed — someone who’s on call, but barely needed. He’s good at one thing, and when that’s done, not much else — he’s a munch. Get used to saying it.” – The New York Times

Taking over the game with her seductive charm and cache of undeniable bangers, Ice Spice has fans buzzing in NYC and beyond. Today, Ice Spice drops the anticipated follow-up to her hit “Munch (Feelin U),” sharing her “Bikini Bottom” song and video, live now on WorldstarHipHop.

Check HERE for more information about the song and video 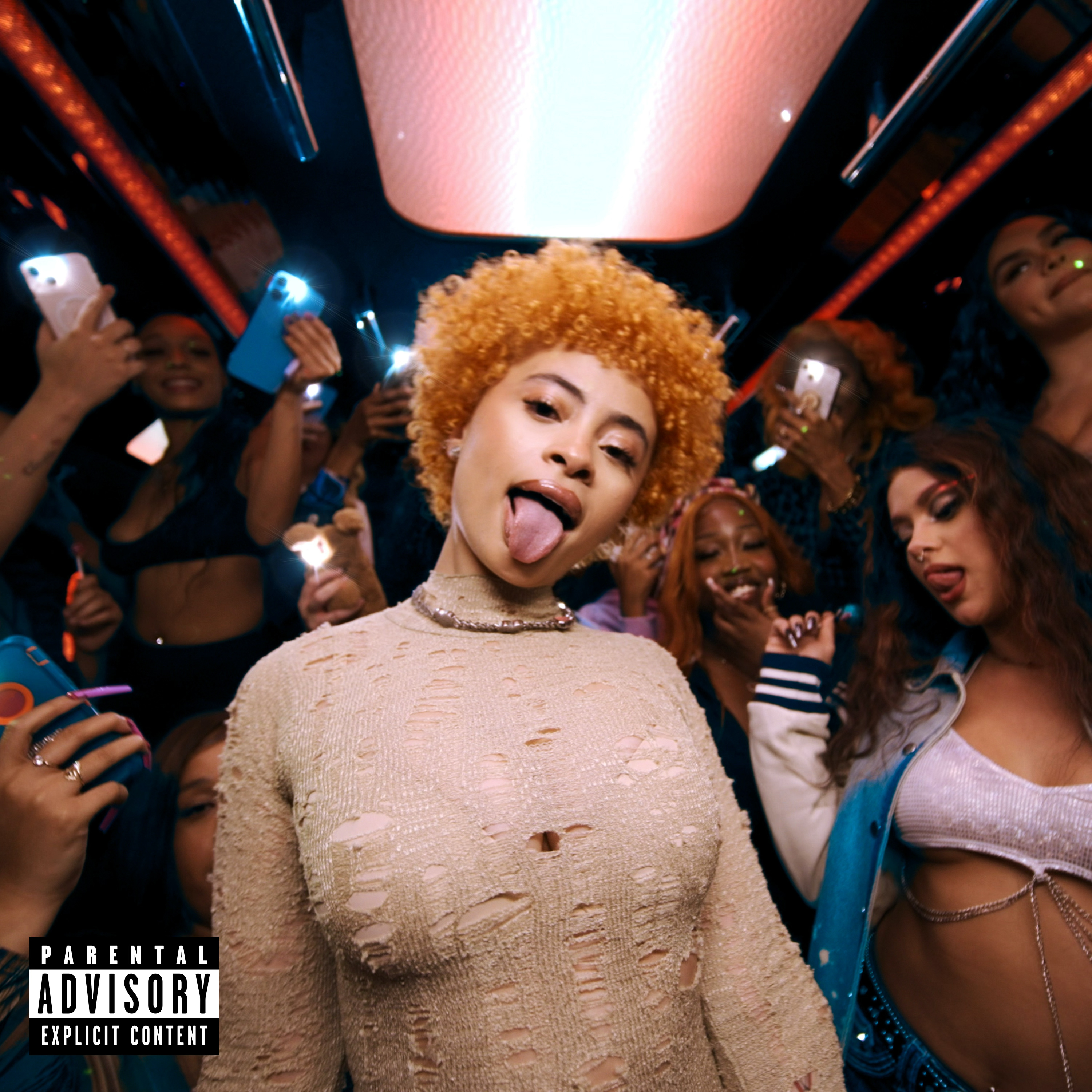 “You thought I was feelin’ you?

It’s become the line heard all across social media, fueled by Bronx rapper/singer Ice Spice. The 22-year-old rising star first posed that question on her viral hit “Munch (Feelin’ U)” and it’s been up ever since. The song has since surfed the airwaves of streaming platforms and even TikTok, boosted by a cosign from Drake and armed with a video that adds colorful visuals to this Drill anthem. While Ice Spice is steadily soaring up the ranks as the First Lady of Bronx Drill, she has much more in store—transcending genres and moving from New York City onto the rest of the world.