Fresh Off a Co-Sign From Drake, the Rapidly Rising Bronx Native Shares a Fierce New Single 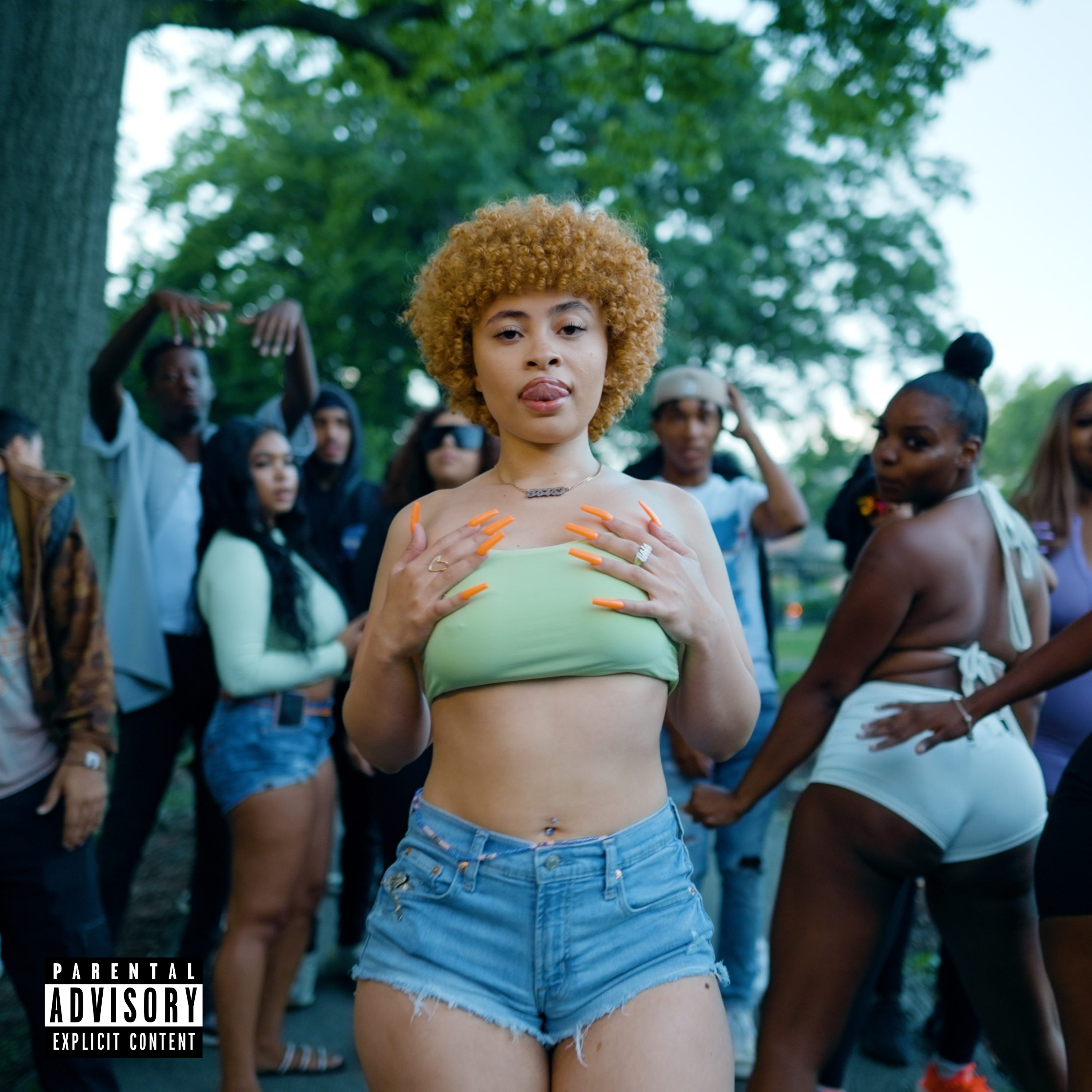 Drawing attention from critics, fans, and rap stars as she’s climbed through the New York rap scene, everyone agrees that Ice Spice has something special going on. Taking time out of her meteoric rise to clown on hater, the Bronx native shares “Munch (Feelin U),” her new video single. Boasting the booming 808s and skittering hi-hats that define the sound of Ice Spice’s home borough, “Munch” is a no-holds-barred banger that builds up Ice Spice even as it tears down the jamoke who thinks he has a chance with her: “Baddest b*tch out, are you sh*ttin me?/If you ain’t a baddie, can’t sit with me/I swear that these b*tches my mini-me’s.” Pared down to the bare essentials, the minimalist beat allows Ice Spice to showcase her personality, her soft-spoken wit and laid-back ferocity shining through. In the video, hosted on WorldStarHipHop, Ice Spice presides over a function in her home borough, as she rhymes from atop a basketball hoop and with a crowd of homies.

The video for “Munch (Feelin U)” arrives shortly after Ice Spice earned a major co-sign from Drake after he saw her teasing the song on socials. Ice Spice’s Drake co-sign is merely the latest in a long line of signs that she’s on the road to stardom. She started buzzing in NYC with “No Clarity,” a bite-sized banger that decries the lack of communication in a relationship, and the soul-sampling “Name Of Love,“ which Ebro featured as his “discovery of the day” on Apple Music Radio. The belle of the Bronx earned even more notoriety when she hopped on Power 105’s On The Radar, delivering a freestyle that earned praise fromLyrical Lemonade, Pitchfork, who later named her one of “Five Women Breathing Life Into New York Drill,” and Audiomack, who crowned her one of the “10 Rappers You Should Know Right Now” for June 2022. New Yorkers who don’t know Ice Spice for her music might be familiar with her prominent role in the Footlocker x Converse Black Music Month initiative, which included a Times Square billboard and placement in retail stores.

In just a few short months, Ice Spice established herself as one of the most notable names in the NY scene. With much more music on the way in the near future, it won’t be long before New York has an ice cold new queen.

Fordham Bronx native, Isis Gatson p/k/a Ice Spice, most known for her love drill tracks No Clarity and Name of Love is paving a new lane for female artists coming out of New York with her unique tone and unique sample production to compliment her emotional lyrics about love and adventure. Ice has been co-signed by Kay Flock, B. Love, Capella Grey, Toosii, and Dusty Locane to name a few, and is currently heavily buzzing in NY.