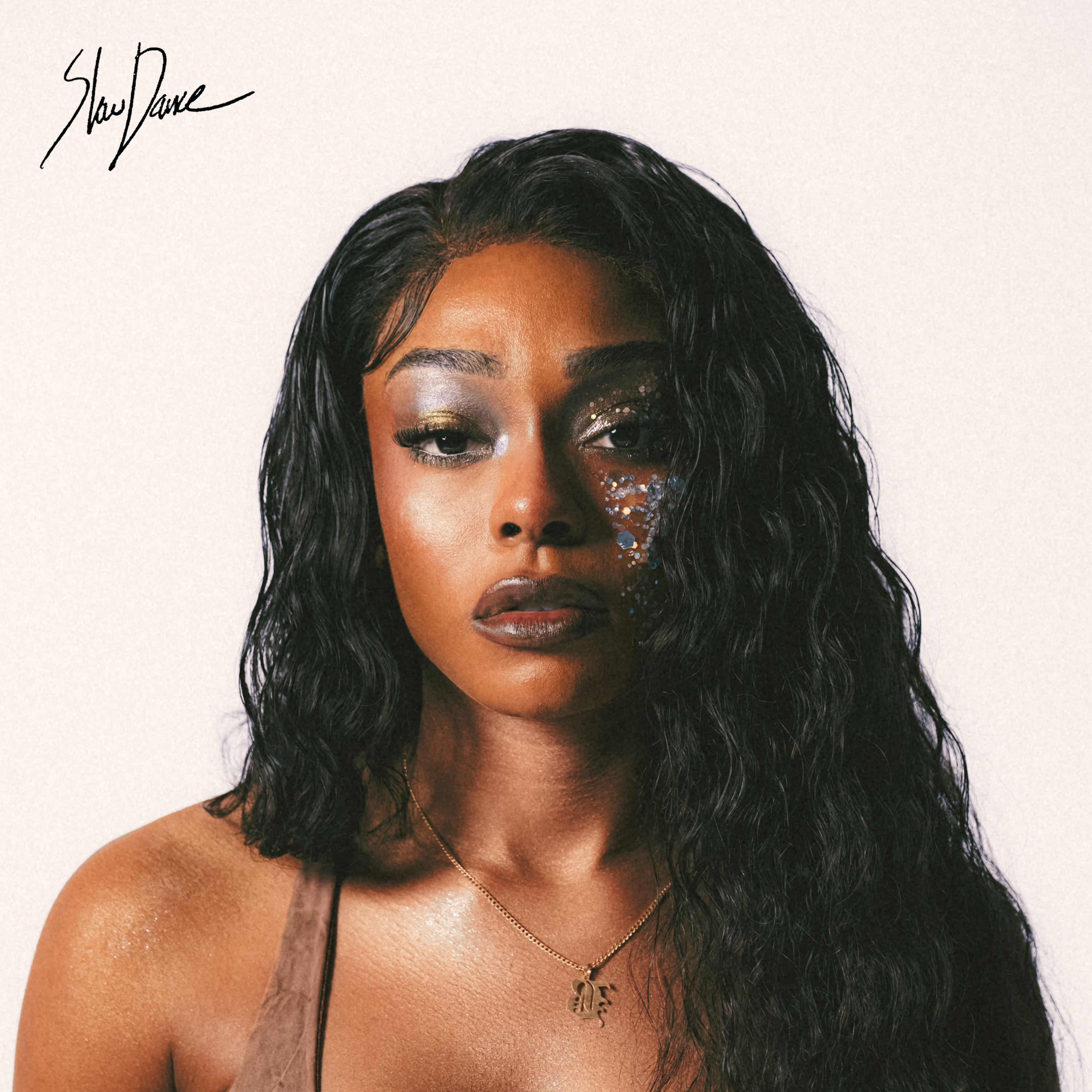 “‘Slow Dance’ is deceptively introspective, but the musician doesn’t want listeners to understand his message without dancing and vibing to his upbeat new song.” – Billboard

Skating over the instrumental with his appealingly nasal delivery, augmented by ad-libbed harmonies, Hoosh tells the story of a dancer he befriended who broadened his perspective on life. Though the artist initially pities the dancer, she quickly sets him straight, emphasizing the prideful and empowering aspects of her chosen profession: “She said, why you/Why you trippin/Just mind ya business, this is how I feed my children.” The new song comes with an artful visualizer that documents Hoosh’s life on tour, including his performances at Rolling Loud (Miami, New York, and Toronto) and his adventures in the festival’s host cities.

“‘Slow Dance’ represents the understanding that you can’t judge a book by its cover, “ says Hoosh. “You’ll never truly know what someone’s going through unless you ask. People deserve the respect to make their own choices regardless of what is acceptable to the status quo –as long as they’re not hurting anyone.”

“Slow Dance” continues an eventful year for the 27-year-old, Miami-based artist. He was born in the U.S., but spent his childhood hopping between his home country and nations like Sudan, Qatar, and Saudi Arabia. Hoosh first earned attention with his wistful song “Santa Monica” (1.8 million views on YouTube), a collaboration with producer offrami, precipitating a slow, but steady rise through the Florida scene. His music has earned editorial placements on playlists like Varsity Bars, Chill Hits, and African Heat on Spotify, and curated lists like Mood. and #Arabhop on Apple Music.

Hoosh is an electric live performer, showing off his chops at three different Rolling Loud festivals  in 2022. Earlier this year, he achieved a new milestone when “Santa Monica” earned a sync placement in the Netflix Original film Hello, Goodbye, and Everything in Between.

With over 10 million streams to date across platforms, and a 50% growth in streams over the past year, Hoosh is ready to break out in a big way. Stay tuned for much more. 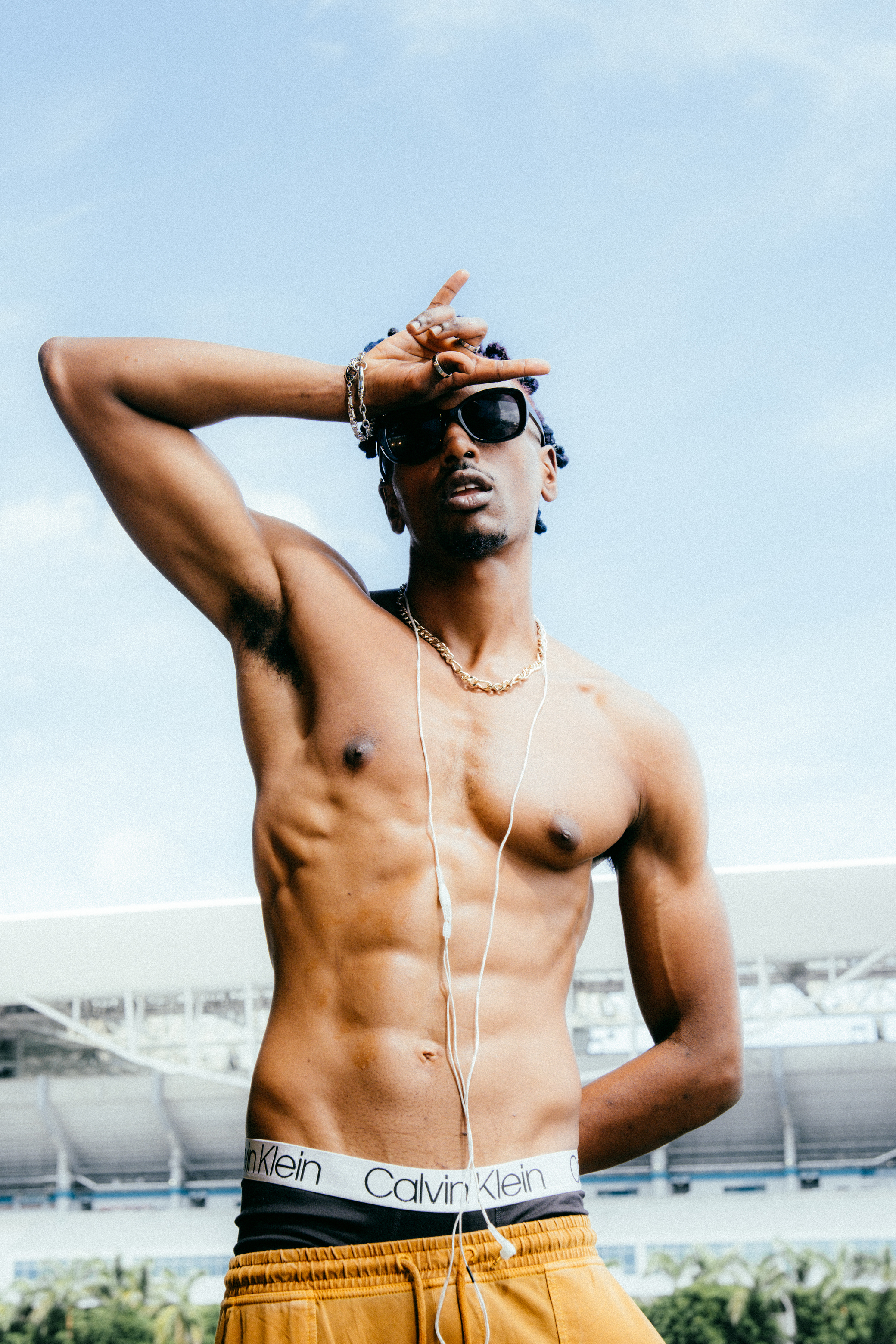 Originally from Sudan but hovering in between the Middle East and the U.S., Hoosh has absorbed a variety of cultural influences over time cultivating his unique musical output. Hoosh blends Hip Hop, R&B and Soul seamlessly with acoustic elements to create cohesive projects that clearly convey his message. His sound consists of smooth underlying beats infused with hard-hitting 808s and silky rhythms. Hoosh’s rasping authentic sound captivates listeners with each melody, setting him aside from the rest.

The 27-year-old singer/songwriter began his music career in 2018 with his single “Better Days” Since then, he has released numerous singles that captured the likes of multiple editorial playlists on Spotify ( Varsity Bars, Tantalizers, Chill Hits, Afropop & African Heat to name a few), and Apple Music (Mood. & #Arabhop). Hoosh aims to continue to shift his music towards a more melodic and lyrical approach. Garnering over Nine million streams/views worldwide Hoosh’s presence is growing rapidly. With his versatility and nomadic upbringing, there’s no telling where he’ll go next.