Video: Hare Squead – “Meeting With Myself”

Afropunk Premieres the New Video From the Irish Duo’s Upcoming Minor Gangsters EP, Due to Drop Later This Year 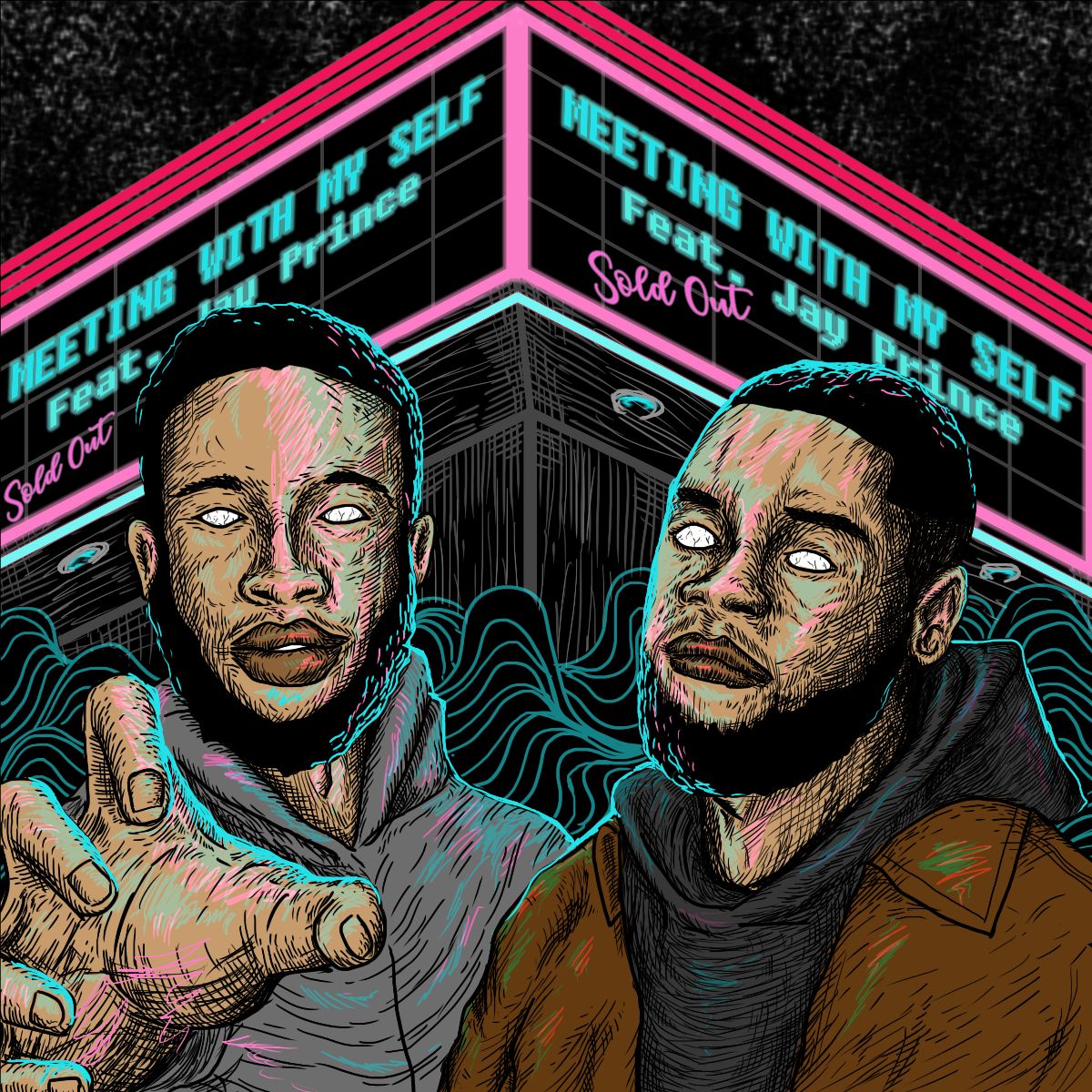 Propelled by the interplay between vocalists Tony Konstone and Lilo Blues, Dublin duo Hare Squead create a genre-omnivorous and sonically adventurous form of hip-hop. Coming through with an eye-popping visual for an introspective anthem, Hare Squead shares “Meeting With Myself,“ premiered by Afropunk. Built around a humble hook by Tony Konstone and an impassioned vocal by Lilo Blues, “Meeting With Myself” stresses the importance of trusting your own instincts and ignoring the fickle opinions of hangers-on. In the video, filmed in a grainy, lo-fi style by director Benny Mako, the  Lilo and Tony emote in front of a colorful backdrop, showing off their unique dancing style amidst arresting camera effects. Released in November 2019, the audio version of “Meeting With Myself” features an appearance from Soulection affiliate Jay Prince.

Premiered by Dummy Mag and included on Spotify’s Who We Be playlist, “Meeting With Myself” racked up over 200k streams on Spotify. The group kicked off 2019 with February’s “100 Miles,”  which boasted a HYPEBEAST-premiered video and earned over 1.2 million Spotify streams, and “Petty (ft. Shauna Shadae & Wusu),” which premiered in Clash Magazine in August. Together, the four singles paint a picture of Hare Squead’s impressive genre fluidity–“100 Miles” is a sweetly-sung acoustic R&B come-on, while “Petty” borrows liberally from dancehall, afropop, and UK rap.

Blazing a trail for hip-hop in Ireland, Hare Squead (a duo comprised of Lilo Blues and Tony Konstone) developed a loyal fanbase on both sides of the Atlantic with their eccentric and melodic sound. Praised by the likes of Pitchfork, Noisey, The Guardian, and many others, Hare Squead found the ears of Goldlink in 2017, when he included a remix of their song “Herside Story” on his At What Cost album, generating over 58 million plays on Spotify. In 2017, the group released two acclaimed singles “Flowers” and “Pure,” which earned more than 7 million combined streams on Spotify alone. Hare Squead made headlines in the UK when they lashed out at conservative politician Rory Stewart for his racism after a chance encounter (he called them “minor gangsters,” accidentally giving them a great title for a tour and EP). With a monthly listenership of 960k and growing, Hare Squead continues to impress their following with their innovative and infectious songs.

Watch “Meeting With Myself”: https://www.youtube.com/watch?v=qn_nB79TZLA

Listen to “Meeting With Myself”: http://indpop.fanlink.to/meetingwithmyself

Check out the Afropunk premiere: https://afropunk.com/2020/01/hare-squead-gets-focused-on-meeting-with-myself/