Fiercely Representing His Baton Rouge Neighborhood, the 23-Year-Old Def Jam Signee Takes On All Comers in the Latest Video from the Upcoming Most Hated Project 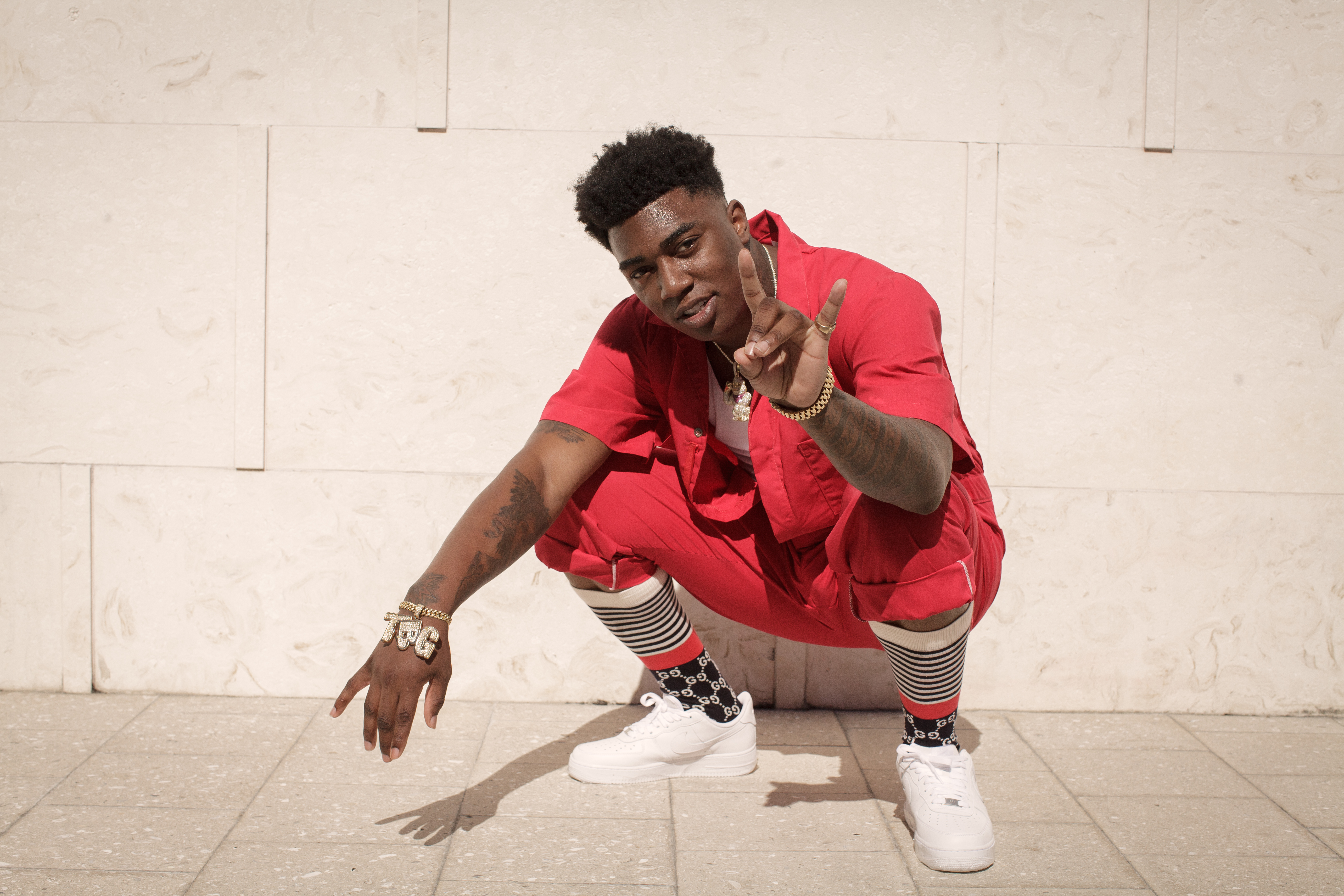 “”With the 2015 arrest that threatened to derail his rising career now decidedly in the rearview, Fredo is back with a newfound sense of purpose: more viral, more hardworking, and more determined to advance than ever before.” – The FADER

Fredo Bang specializes in tough-talking street anthems, delivered with a gruff and deeply musical flow. Daring all haters and steppers to meet him face-to-face, Fredo shares “Waitin’ 4,” a new music video. Bodying a heavy-hitting beat from Hardbody B-Eazy and DJ Chose, Fredo shares some cold-hearted words for the opps: “Shooters gonna slide, gonna ride, when I say so/He say he got steppers, I ain’t hidin’, what they waitin’ for?” In the video, Fredo posts up on the block with a crew of Baton Rouge’s hardest, looking proudly inconspicuous in his RAW jumpsuit and with his chain honoring his late friend Da Real Gee Money. The latest release from the upcoming Most Hated project,  “Waitin’ 4” follows “Yo Slime,” another tuneful trap anthem, which racked up over 2 million views on YouTube.

“Waitin’ 4” arrives just before Fredo joins Moneybagg Yo as the highest-billed supporting act on the “Time Served Tour.” After Fredo joins the tour on March 19th in Oklahoma City, the nationwide tour spans 26 dates, stopping in New York on April 6th, Atlanta on April 7th, and Los Angeles on April 15th, before closing out in Memphis on May 3rd. Tickets are available for purchase here.

In 2019, Fredo Bang made major waves in the South and beyond, releasing two mixtapes, dropping hot video after hot video and collaborating with some of the genre’s biggest names. In May, Fredo dropped Big Ape, which featured Fredo’s breakout hit “Oouuh,” as well as “Gangsta Talk,” a tag-team trapper with NLE Choppa, and “Story To Tell” (Remix), featuring tour mate Moneybagg Yo. Shortly after entering a partnership with Def Jam Recordings, Fredo shared the Pain Made Me Numb mixtape, which hosts singles like “Cap A Lot” and “Slidin.” 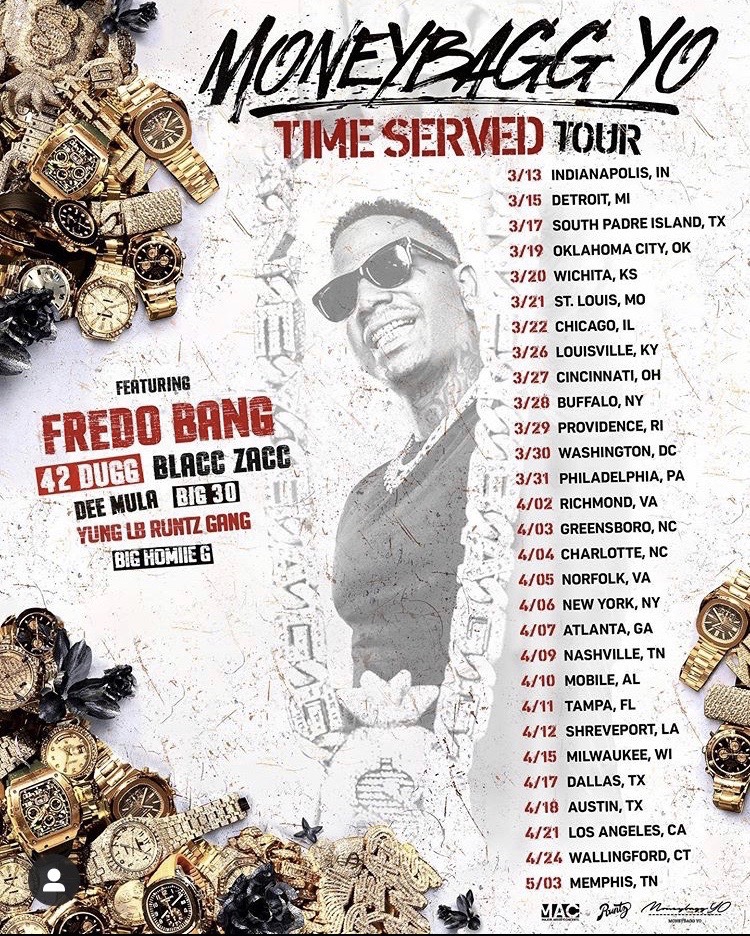