The Unlikely Success Story Shares Some of His Darkest Music Yet, Unleashing a NUMBER-Track Pack of Pure Evil Rap Bangers 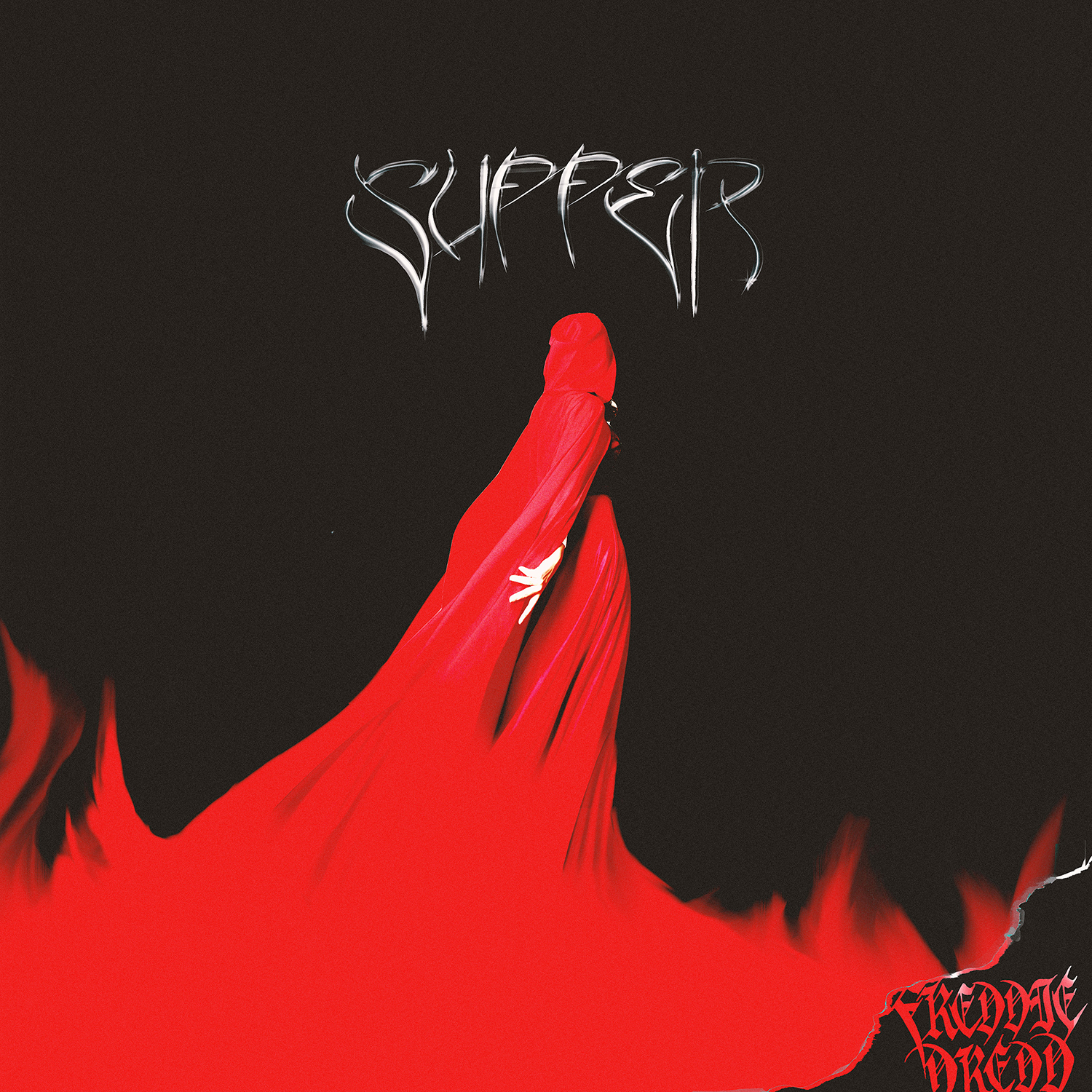 With a macabre lyrical bent and a predilection for distortion and boosted bass, Freddie Dredd filters rap music through his playfully sadistic point of view. Eager to watch the world burn and to start some fires of his own, Freddie shares SUFFER, his new EP. Working with his mysterious production partner Ryan C., Freddie revels in unpredictability, packing more beat mutations and pitch shifts into sub-2 minute tracks than many artists wouldn’t dare attempt in a career. Flashing a dark sense of humor in his consciously over-the-top lyrics, the 23-year-old rapper amuses himself and his fans with his extreme imagery and creative threats. With a rap persona that splits the difference between Hannibal Lecter and the devil himself, Freddie’s music takes inspiration from the horrorcore and dark trap of ’90s Memphis.

The new EP is home to several highlight singles, including the noisy, industrial “DARKO,” the ultraviolent  “SPEAK UP,“ and the fan-favorite diptych “NECKLACE,” and “TOOL.” Including last week’s pure evil “DEVIL’S WORK,” singles from SUFFER EP have already racked up more than 2.5 million streams on Spotify alone. Offering an unfiltered glimpse into a world polite society tries to ignore, SUFFER EP is available to stream on all platforms.

A member of the Doomshop/Sixtet collective of underground artists, Freddie found his greatest success in 2019, fueled by his popularity on TikTok, whose users were drawn to his vibey combination of ethereal samples and hard-hitting low-end. His single “Cha Cha“ struck gold, racking up over 50 million streams on Spotify alone. Freddie trended on TikTok yet again earlier this year with his bossa nova-sampling single “Opaul,” inspiring over 2.7 million video creations and earning 36 million streams on Spotify alone. Last month, Freddie shared the video for “GTG,” one of his biggest hits to date, which earns up over 100k streams per day nearly two years after its release (40 million total Spotify streams). Directed by Lazy Eye Productions and recently surpassing 1 million views on YouTube, the video artfully leans into the song’s morbidity, positing the Ontario native as the heir apparent to serial killer antiheroes like Dexter.