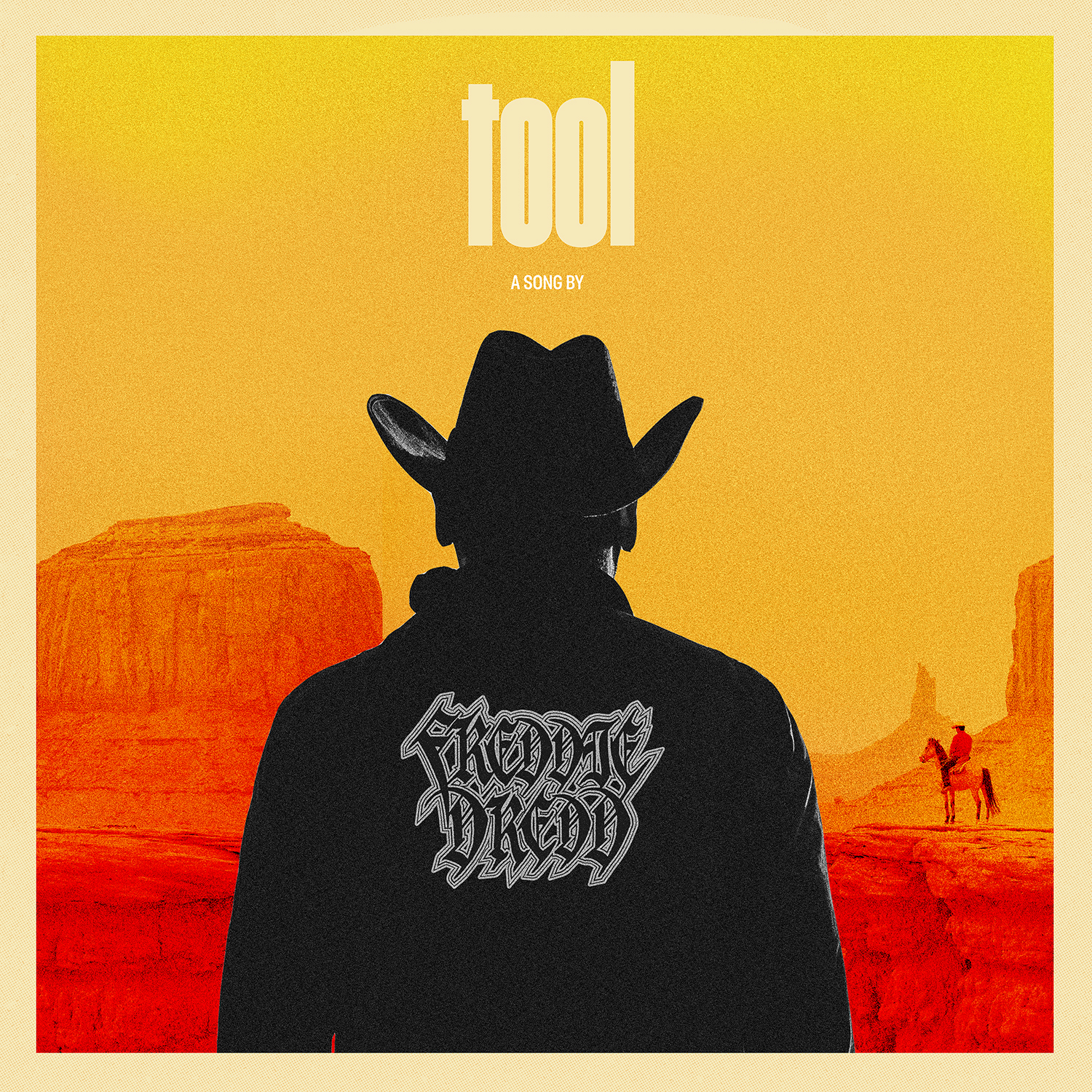 Unleashing disturbed rhymes atop bass-heavy beats, Freddie Dredd revels in speaking the unspeakable. In the new lyric video for “TOOL,” Freddie invites viewers to get inside his head and rhyme along with his twisted fantasies. Inspired by the grainy, 80s-style videos that accompany song choices at seedy karaoke bars, the “TOOL” lyric video is a distorted transmission from a dark corner of the internet, as a blurry Freddie dances along to his violent bars: “Please don’t hurt me, I don’t care now say goodbye/Start to capture f*cking blessings now your soul’s in the sky.”

Released in April as part of a one-two punch with “Necklace,” “TOOL” racked up over 500.000 streams on Spotify alone. Last week, the Ontario native shared “DARKO,” a mind-bending sonic journey that moves from chopped-n-screwed industrial rap to invigorating horrorcore over the course of two minutes.

A member of the Doomshop/Sixtet collective of boundary-pushing artists, Freddie Dredd cultivated a massive following with his abrasive demeanor, inventive beats, unique visual sensibility, and sly sense of humor. He’s been in the digital trenches for years, gaining millions of streams on SoundCloud and winning followers on socials.

In 2019, Freddie found his greatest success, fueled by his popularity on TikTok, whose users were drawn to his vibey combination of ethereal samples and hard-hitting low-end. His single “Cha Cha“ struck gold, racking up over 45 million total streams across platforms. Freddie is trending on TikTok yet again with his bossa nova-sampling single “Opaul,” inspiring over 2.7 million video creations and earning 32 million streams on Spotify alone.

Ready to push the envelope even further with his new music, Freddie is working hard to shape the rap game in his own image. Stay tuned for much more from the artist in the coming weeks.