The ATL Trap Star Chills on the West Coast in a Panoramic Video, Premiered by XXL

A major player in the ATL scene, Flippa makes waves with his percussive flow and gruff delivery. Escaping the trap to live the good life, Flippa heads to “California” in his latest video. Rocking a triplet flow over a shimmering, summery instrumental, Flippa describes his West Coast lifestyle in the Iceberg Beatz-produced track: “Good clean drink in LA/You gotta smoke cookie when you’re in the Bay/I got a big castle back home in the A/Good Cali living I’m here to stay.” In the video, Flippa rocks Supreme, enjoying the Malibu view–scenic vistas and scantily-clad models. Premiered by XXL, who praised Flippa saying “his dexterous flows [are] just as sharp as his clever lyrics,” “California” is the latest video from Up To Something, Flippa’s latest mixtape, following the grateful  “No Cap (Intro),” the action-packed “Been Through It,” and “Don’t Play Me,” which has over 843k plays on YouTube.

Returning after a yearlong absence with a 13-track project packed with pearls of wisdom, Flippa shared Up To Something in mid-September. Packed with twinkling trap productions from the likes of June Jamez, ILoveMuny, Iceberg Beatz, Yung Lan, and more, Flippa exudes an effortless pathos, his street stories enhanced by his gruff microphone presence. The follow-up to 2017’s Flippa McFadden 2, Up To Something is a reflective and triumphant effort, as the Florida-born rapper flashes a rapidfire triplet flow on “No N**** Like Me,” spins a candy-trap banger with the spritely “Want A Bag,” and shows his softer side and his charming singing voice on the for-the-ladies jam “Slide On Me.” Featuring an appearance from Sauce Havin, Up To Something arrives via Havin / BMG Rights Management.

Check out the XXL premiere: http://www.xxlmag.com/video/2018/11/flippa-california-video/ 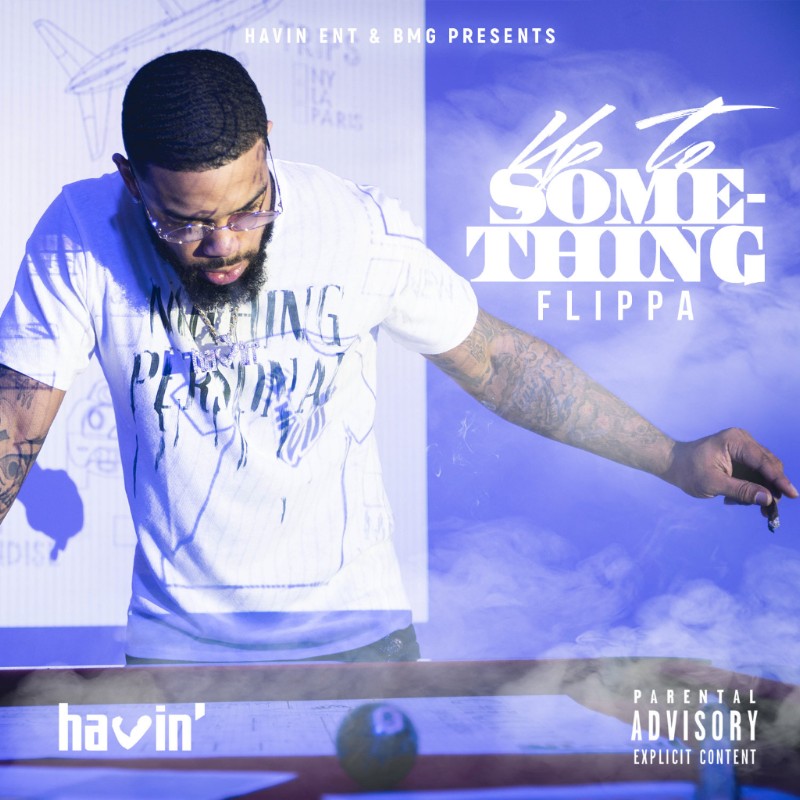 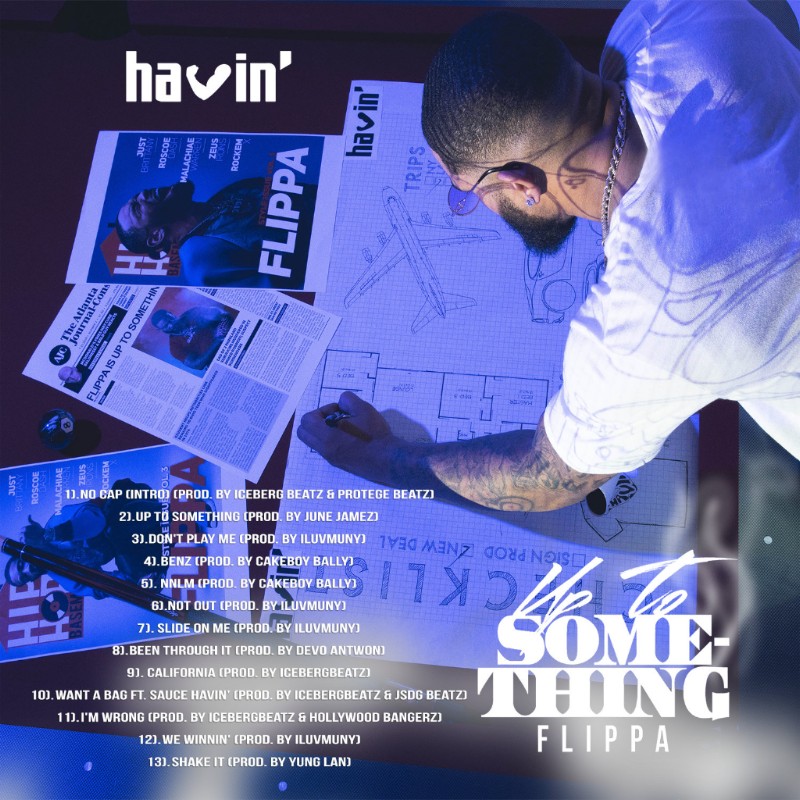 The rapper formally known as Skippa Da Flippa may not yet be a household name, but Flippa‘s  presence has been ubiquitous for years as both an ATLien OG and the inventor of the dab. Hailing from Florida, Flippa grew up in a two-bedroom apartment with three sisters, four brothers and two cousins, along with his mother and father. Every day was spent trying to get by—“We were trying to get up out the goddamn ‘hood,” he says—and though he soaked up more localized music like Pitbull and Gucci Mane, he didn’t think of art as an escape. It wasn’t until he moved to Atlanta around the age of 16 and met Migos’ Quavo, Offset and Takeoff that he started to take rapping seriously. A staple on their projects, they recorded music while he was signed to the Florida-based Quality Control that yielded smash singles like “Trenchez” and “Safe House.”

Over the past few years, he’s parlayed his Migos co-sign into a fruitful solo career, from releasing a string of mixtapes to dropping verses on hits like Lil Yachty’s “Minnesota (Remix),” Migos and Young Thug’s “Crime Stoppers,” and Jose Guapo’s “Run It Up.” Along with his high-profile features, Flippa has cultivated an impressive workflow, dropping five mixtapes in the last three years. From I’m Havin’ (which got almost 750,000 hits on Live Mixtapes upon release) and 2015’s Flippa McFadden, to last year’s I’m Havin’ 2 and I’m Tellin Ya, the latter featuring guest appearances from Young Thug, Juicy J and Trouble, Flippa’s grind has yet to show signs of slowing. His latest project, Up To Something, came out on September 14th, 2018.