Effortlessly charming with his breezily raspy melodies, Brooklyn’s Flipp Dinero embodies the hustler’s spirit. Putting the finishing touches on his money-getting manifesto, Flipp announces Love For Guala, his upcoming project. Packed with entrancing melodies and tough-talking bars, Love For Guala paints a vivid picture of life from Flipp’s point-of-view, in which each moment is a new opportunity to earn a dollar. The project illustrates Flipp’s progression from the son of Haitian immigrants in one of NYC’s roughest neighborhoods to his current status as a luxury-living ladies man. Love For Guala releases 11/22 via Cinematic Music Group/We The Best/Epic Records.

Love For Guala is multidimensional. In Flipp’s own words, “I sequenced the project with intent; I try to give fans what they want before I give them what they need. There’s a transition from hood sounds to a more universal sound: it starts with songs from the street, then love songs, to ending with songs about growth and being a man.”

The upcoming project gives a proper home to “Leave Me Alone,” the insidiously catchy kiss-off that cemented Flipp’s status as a genuine hitmaker. The song peaked at #1 on Billboard’s Urban Radio Charts and reached the Top 20 of the Billboard Hot 100, earning Double Platinum certification from the RIAA. The project also features a pair of Tay Keith-produced highlights that saw release earlier this year. Featuring an ATL-inspired, Teyana Taylor-directed music video, “If I Tell You” is a buoyant love song with soaring horns. The harder-hitting of the two singles, “Not Too Many” is a braggadocious affirmation of the unique skills that allow Flipp to succeed in the rap game.

Stay tuned for Love For Guala arriving on November 22nd. 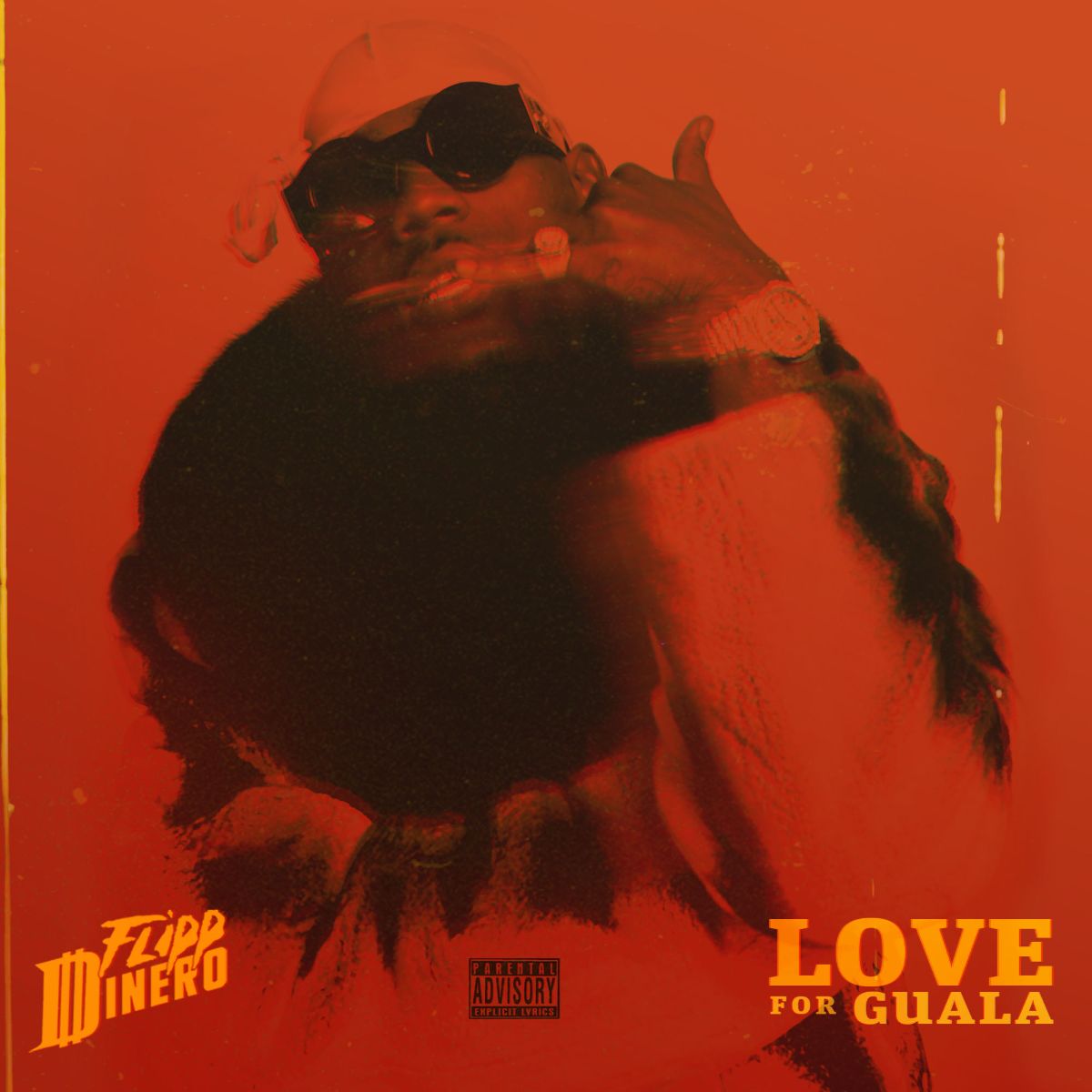