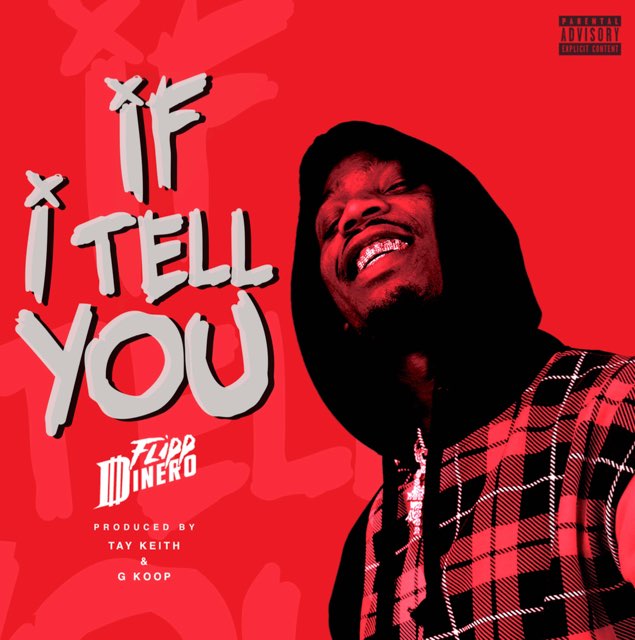 “Since the March release of “Leave Me Alone,” he was cited by Drake as an influence for Scorpion, Fat Joe gave him a ‘super thumbs up,’ and Tory Lanez added him as an opener on his Memories Don’t Die Tour.” – Billboard

With an appealingly raspy voice and a fierce NYC attitude, Brooklyn’s Flipp Dinero is blowing up. Treating his fans to a double dose of high-quality heat, Flipp shares two new singles: “‘Not Too Many” and “If I Tell You.“ A hard-as-nails trap track that shows off Flipp’s slick lyricism, “Not Too Many” is a hazy banger produced by Tay Keith, the man behind “Look Alive” and “Sicko Mode.” Dominated by cloudy synths and rubbery bass, “Not Too Many” finds Flipp adopting a triplet flow and bragging about his insatiable thirst for success–a quality that sets him apart from his imitators. Flexing his melodic muscles on his second single of the day, Flipp’s “If I Tell You” is a sweet and confident love song. The song is buoyed by an iridescent instrumental by Tay Keith and G Koop, who lend swinging trap drums and 8-bit horns to the summer-ready track. “If I Tell You” and “Not Too Many” follow December’s insidiously catchy “Feelin Like,” which has more than 7 million plays on Spotify, and sustained the momentum from Flipp’s Platinum-selling hit “Leave Me Alone.”

Born and raised in Canarsie in Brooklyn by parents of Haitian descent, Flipp Dinero bubbled up in the NYC rap scene in 2016, catching ears with his unique combo of mean-mugging rhymes and infectious melody. Signed to Cinematic Music Group, the young rapper found a worldwide audience when he released “Leave Me Alone” in March 2018. A teasingly catchy single with a playground chant chorus, an earwormy, flute-filled instrumental, and an achingly relatable central conceit, “Leave Me Alone” started its rapid ascent when it caught the ear of then-New York Giants wide receiver Odell Beckham Jr., who shared a clip of himself dancing to the track. Since then, “Leave Me Alone” has grown into one of the biggest hits in America–generating over 250 million streams on Spotify and 107 million views on YouTube. The song peaked in the top five of the Hip-Hop/R&B airplay charts and reached the Top 20 of the Billboard Hot 100. Flipp performed the track on national television at the BET Hip-Hop Awards and on a January episode of Jimmy Kimmel Live. Stay tuned for a new project from Flipp, the follow-up to 2017’s successful The Guala Way EP, coming later in 2019.

Listen to “‘Not Too Many” (Prod. by Tay Keith): http://smarturl.it/NotTooMany 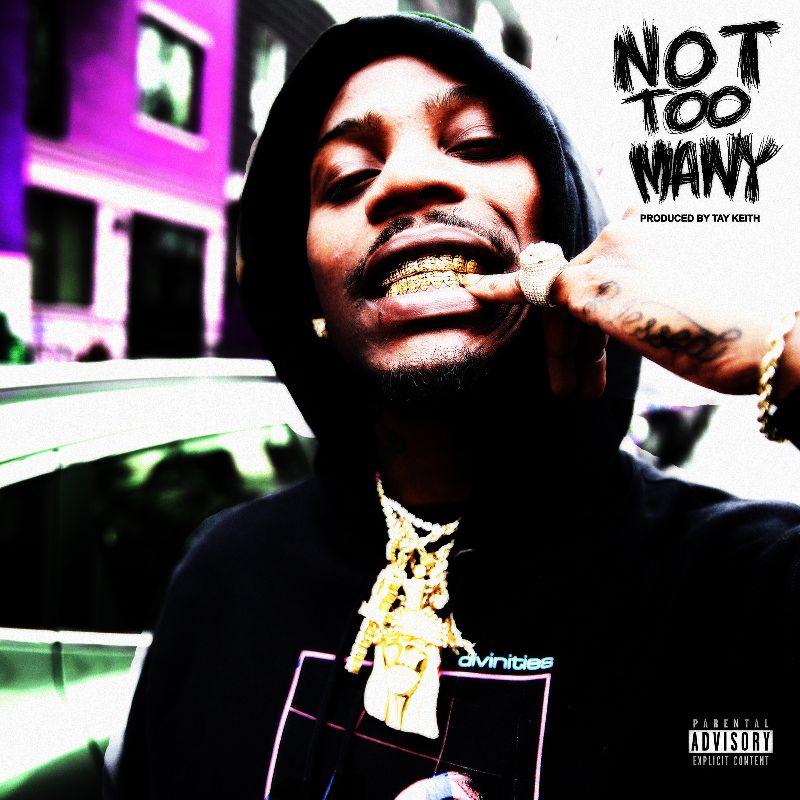