Featuring the Buzzing Singles “I Had Nuthin” ft. IDK and “Millennium” ft. Kid Trunks, Teenage Disillusionment Establishes the 17-Year-Old Ohio Native as an Artist to Watch 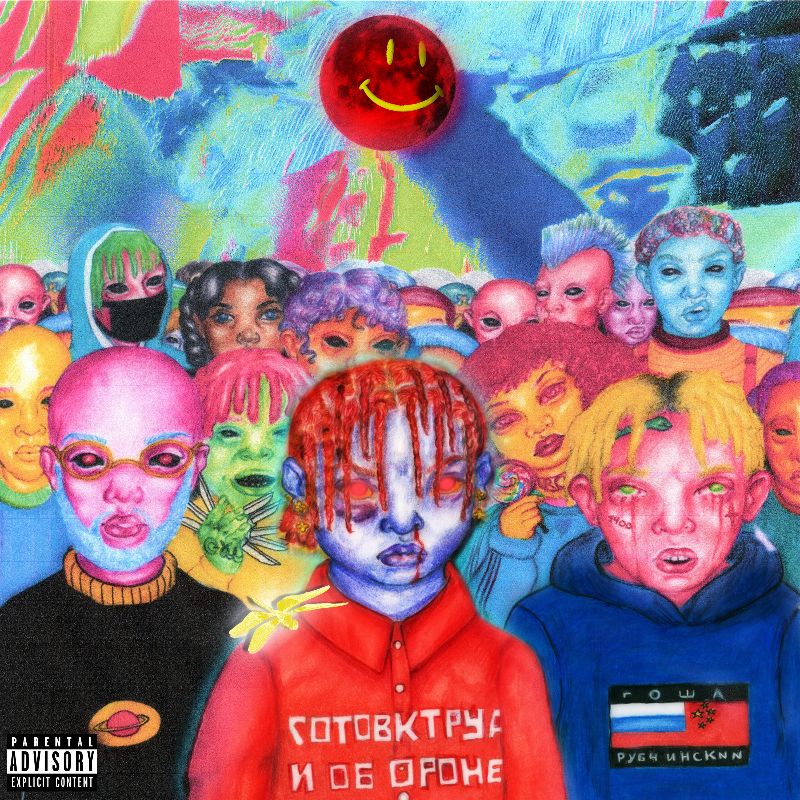 A melodic prodigy with a well-defined, vaporwave-inspired aesthetic, Ohio 17-year-old Fijimacintosh’s music brims with an irrepressible spirit of creativity. Coming through with a new set of hook-filled bangers, Fijimacintosh shares Teenage Disillusionment, his new EP, and the first follow-up to Satellite Crash, his 2018 debut. A seven-track collection of mutated, saccharine trap, Teenage Disillusionment shines a spotlight on Fiji’s unique vocal ability. The young artist occupies a middle ground that straddles the line between singing and rapping, creating hooks with soaring melodies, pitch modulation, and crafty songwriting. Created in collaboration with producer/artist Deko, who produced five of the tracks and features as a vocalist on another, the album hosts Fiji’s biggest hit, the Kid Trunks-featuring “Millennium” (1.06m plays on SoundCloud), as well as his recent single “I Had Nuthin,” which boasts a guest verse from Maryland heatseeker IDK. Featuring additional appearances from A1Billionaireand NoirIllusions, the XXL-premiered Teenage Disillusionment arrives via EMPIRE.

The culmination of momentum created by a series of successful SoundCloud singles, Fiji’s debut project Satellite Crash is a promising portrait of a blossoming artist. Featuring appearances from Robb Bank$, A1 Billionaire, SwagHollywood, and Cashonly, Satellite Crash racked up millions of streams on SoundCloud, including 870k plays on mixtape highlight “Wintertime Nights.” The talented teenager was recently the subject of a short profile in XXL’s The Break Presents series and showed off unique stage presence in opening dates for the likes of Comethazine, Smooky Margielaa and Yung Bans. In November, Fiji shared the colorful and action-packed clip for “Demon Slayer,” which has over 317k views on YouTube.

Check out the XXL premiere: http://www.xxlmag.com/rap-music/new-music/2019/01/fijimacintosh-teenage-disillusionment-mixtape-idk-kid-trunks/ 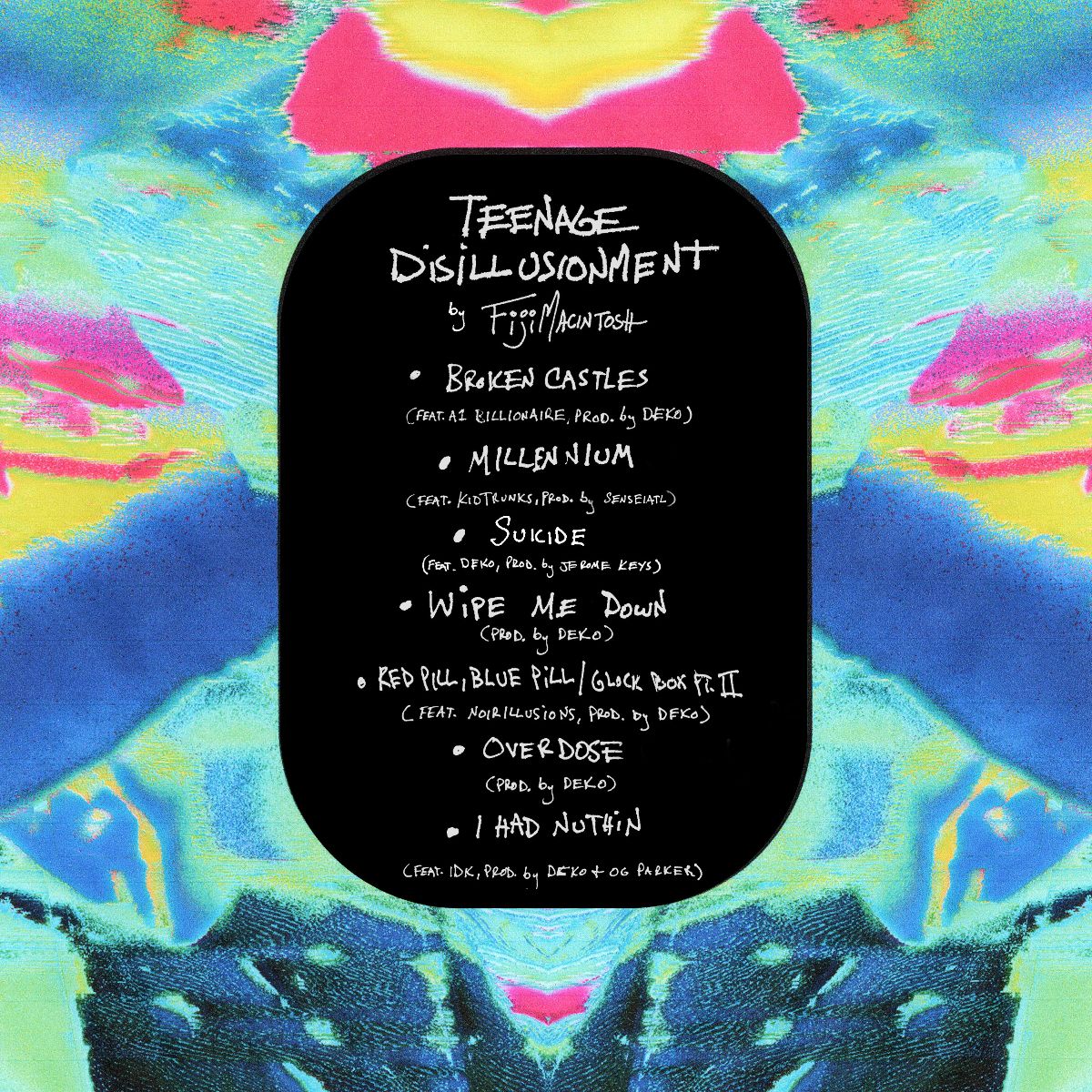 17-year-old Canton, Ohio native Fijimacintosh has been actively making music since he was 10, releasing songs online under different monikers and taking them down, slowly amassing a fanbase hungry for his melodies and bubbly delivery – before even releasing an official project. With several songs buzzing on Soundcloud and Youtube and after catching the attention of Trippie Redd and XXXtentacion, Fiji landed a deal with independent powerhouse EMPIRE and released his debut project Satellite Crash in March 2018, which includes the singles “Wintertime Nights” and “Demon Slayer“. The young artist recently shared Teenage Disillusionment, his latest mixtape, which features appearances from Kid Trunks and IDK.

“I Had Nuthin” ft. IDK: https://soundcloud.com/fijimacintosh/i-had-nuthin-feat-idk/