Co-signed by Kanye West and Pusha T, the Chicago Lyricist Spits Like a Man Possessed Over Cardo Got Wings Production in New Single 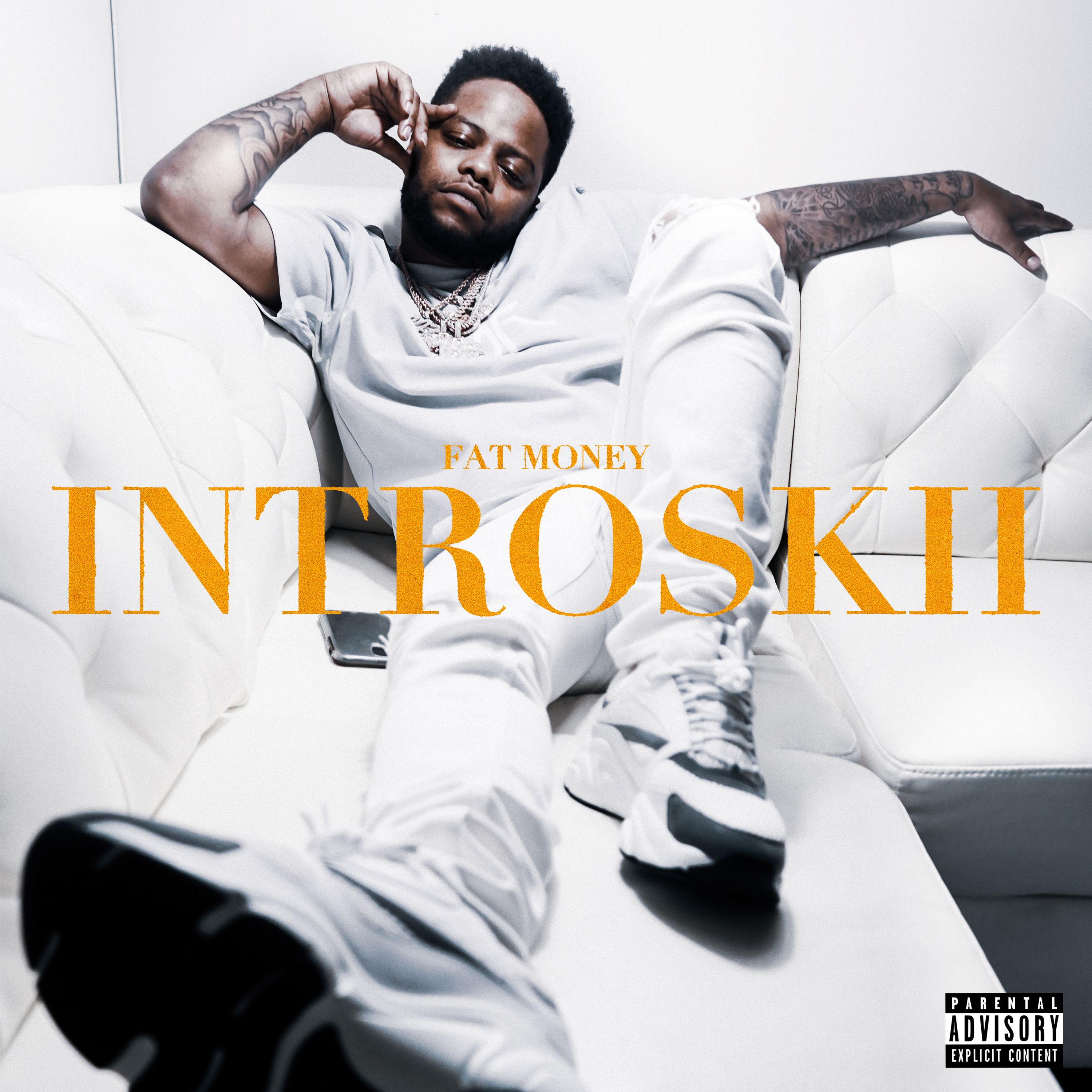 “Ty is a lyrical rapper, but his dense thickets of wordplay are more concerned with depicting scenes and telling stories than drawing attention to their own cleverness.” – Pitchfork

“Ty Money hails from Harvey, Illinois, a suburb on Chicago’s South Side. He’s been recording for years, weaving subtly artful narratives about life in his far-flung, poverty-stricken city.” – Noisey

Fresh off the tails of a rebuild, a rebrand, and a revitalization, Fat Money (fka Ty Money) stands at the precipice of a brand new era. The Harvey, Illinois, born-and-raised rapper became a staple of the Chicago area with his wit, grit and wordplay, and now he’s ready to show that he’s leveled up in ways that even his most dedicated fans are only beginning to take note of. Today, Fat Money puts fans and the world on notice with his new single, “Introskii.”

The single sees Fat Money glide over a high-energy Cardo Got Wings instrumental, reflecting on his past and pouncing on the future that’s within his grasp as he flaunts the whimsical wonder of his pen, rapping, “Some nights, I be on some other s***, spit on your lil baby brother s***/Kidnap your mother s***, Lethal Weapon, Danny Glover s***.”

Since receiving cosigns from Kanye West, who he’s been writing with for Donda 2, Pusha T, and Antonio Brown, the industry is taking note of his ability to go bar-for-bar with the best in the game, as he’s done over the past year. With his recent mixtape, Disruptive, the artist flexed his lyrical muscles over well-known beats, ranging from Young Nudy‘s creeping “Mini Me,” to fellow Chicago rapper Chief Keef‘s fierce “Harley Quinn,” to Beanie Sigel & Jay Z’s classic soul-sampler “It’s On.” With a career’s worth of momentum behind him, and an album on the way, Fat Money is ready to ascend to his rightful place among rap royalty.

Born and raised in Harvey, Illinois, an exurb 30 mins south of Chicago, Fat Money has built a loyal following since emerging onto the scene in 2011. He earned critical acclaim for his mixtape series Cinco De Money, a dark and dense project that delivered street-level stories about his hometown which he released every May 5th for 6 years straight. Armed with a new name, new management (SALXCO), new label (EMPIRE), and new vigor, Fat Money is ready to disrupt old patterns and put the industry on notice—there’s no stopping his takeover. 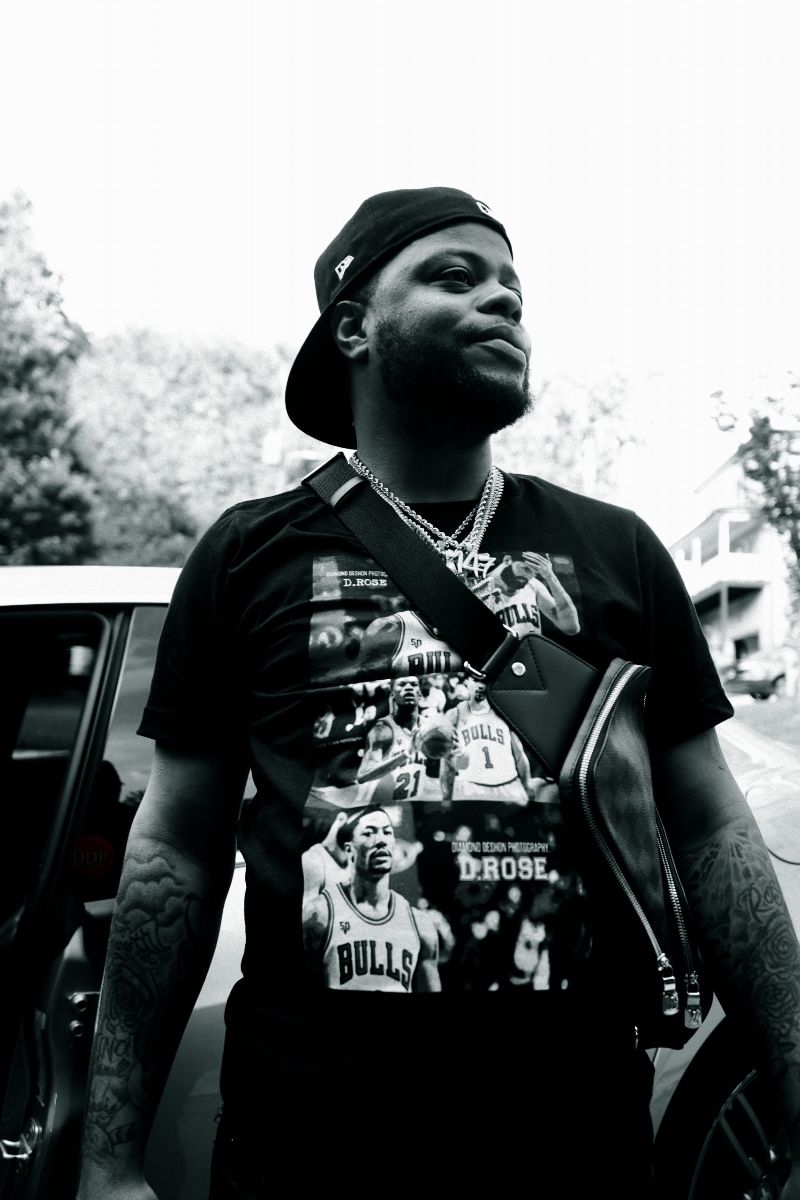 Fat Money is focused on reinvention. Since the mid-2010s, the Chicago-born rapper has delivered lyrically sharp, narratively rich, and emotionally nuanced street rap as Ty Money. Each mixtape and the six volumes of his annual Cinco De Money series brought listeners to 147th St. and Sibley Blvd. in his hometown of Harvey, Illinois, the war-torn block where emptied clips lead to closed casket funerals and physical scars form long before psychological wounds heal. After years of prison stints and staunch independence, he’s free, working with SALXCO management, and signed to EMPIRE, creating the most emotionally affecting and stylistically versatile music of his career. The change to Fat Money, which everyone calls him in his hood, signifies Money growing into himself: personally, professionally, artistically.