The Global Superstar Links with David Guetta for “PEPAS” (Remix), A New Version of His Chart-Topping Hit

The upcoming album is home to the international smash “PEPAS,” a club-oriented banger, which currently resides in the Top 10 of Billboard’s Global 200 chart, sits at #34 on the Billboard Hot 100, and at #1 on Billboard’s Hot Latin Songs and Hot Dance/Electronic Songs charts, as well as “La Tóxica,” which reached the Billboard Hot 100 in late 2020. Among many other guests, the 25-track opus features appearances from the likes of Myke Towers, Ñengo Flow, Jay Wheeler, and Pedro Capó, who reconnects with Farru for the sequel to their 25x Platinum 2019 hit “Calma.”

Along with the official announcement of the album, Farruko shares the anticipated “PEPAS (Remix),” recruiting superstar DJ David Guetta to help kick the already-epic track to another level of club domination. On his remix, Guetta dials up the bass, supplementing Farru’s anthemic chorus with electrifying synth arpeggios and a series of escalating beat drops. The cross-continental collaboration is purpose-built to rock discotecas and estadios alike. 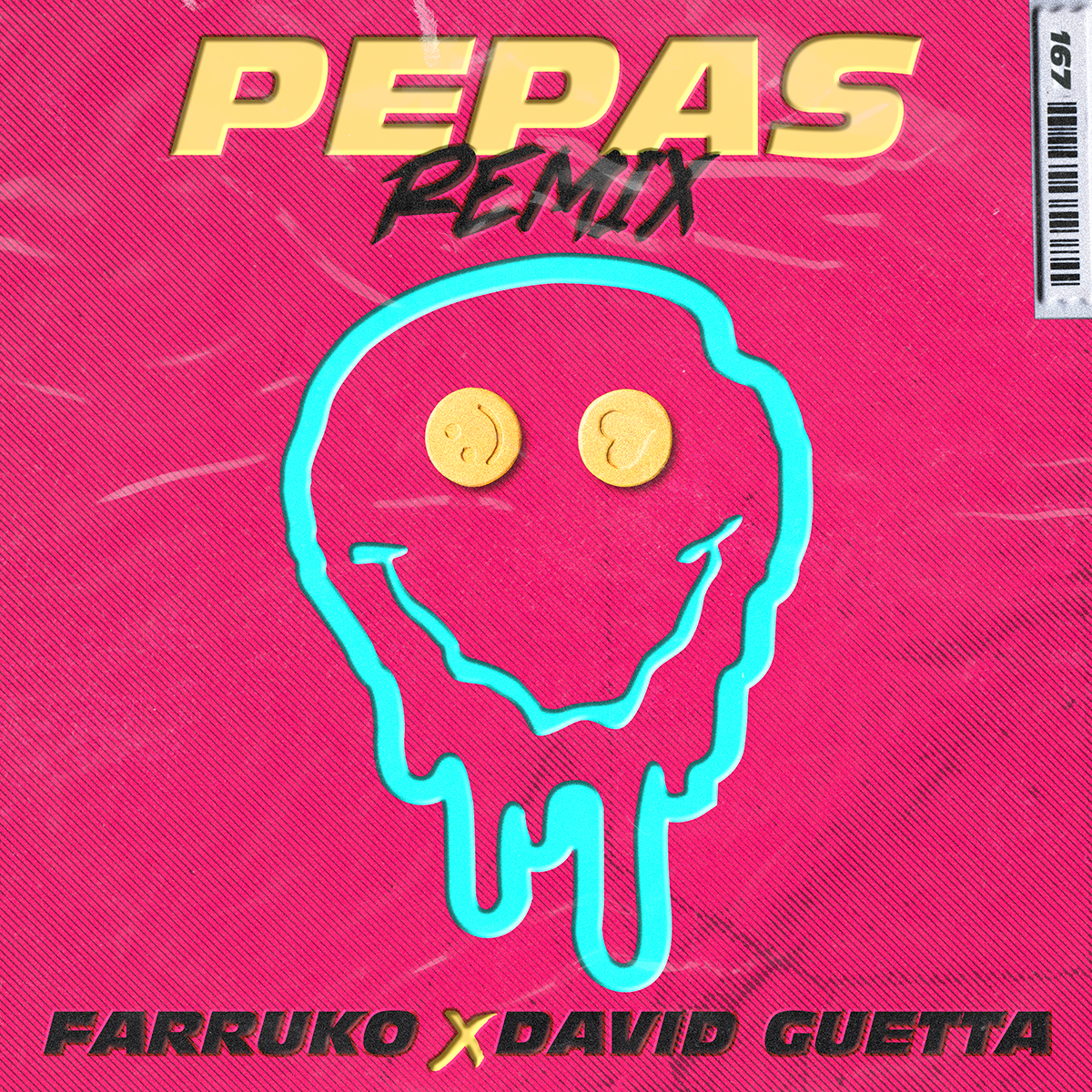 “PEPAS” has become a global phenomenon topping streaming charts with over 300 million streams combined, and has hit #1 in 9 countries and trended in over 22 countries. Farruko’s festive single has also become a viral hit on platforms like REELS and TikTok, generating over 2 million video creations on the latter platform. The music video has accrued over 92 million views since its release in late July. “PEPAS” is also the top song in Spanish language and performed by a Latino artist, on Spotify’s Top 50 Global Chart, currently placing at #7 with over 29 million streams in the past week alone.

“The fans were ready for a song that allows them to enjoy the music without any worry. ‘PEPAS’ is a celebration of life and the possibility of being together dancing wherever we are. That was our intention when we wrote the song and I think that is why the audience has embraced it,” Farruko notes.

After making his “PEPAS” performance debut at Premios Juventud in July, Farruko performed the song during his powerful and energy-packed sets at BAJA BEACH FEST in Rosarito, MX in August, with fans chanting his hit song word for word.

Farruko is gearing up for his first ever upcoming U.S. arena tour, “LA 167 Tour” which will make stops in 12 cities, including California, Texas, Florida, and more. “LA 167” will kick-off November 2021 and will take him to his native Puerto Rico in February 2022, where he made history when he sold out his February 5, 2022 show in the iconic José Miguel Agrelot Coliseum (Coliseo de Puerto Rico) during pre-sale (prompting the artist to add February 4, 2022 tour date to his lineup). “LA 167 Tour” will wrap up in Chicago, IL on February 20, 2022 at the Rosemont Theatre. 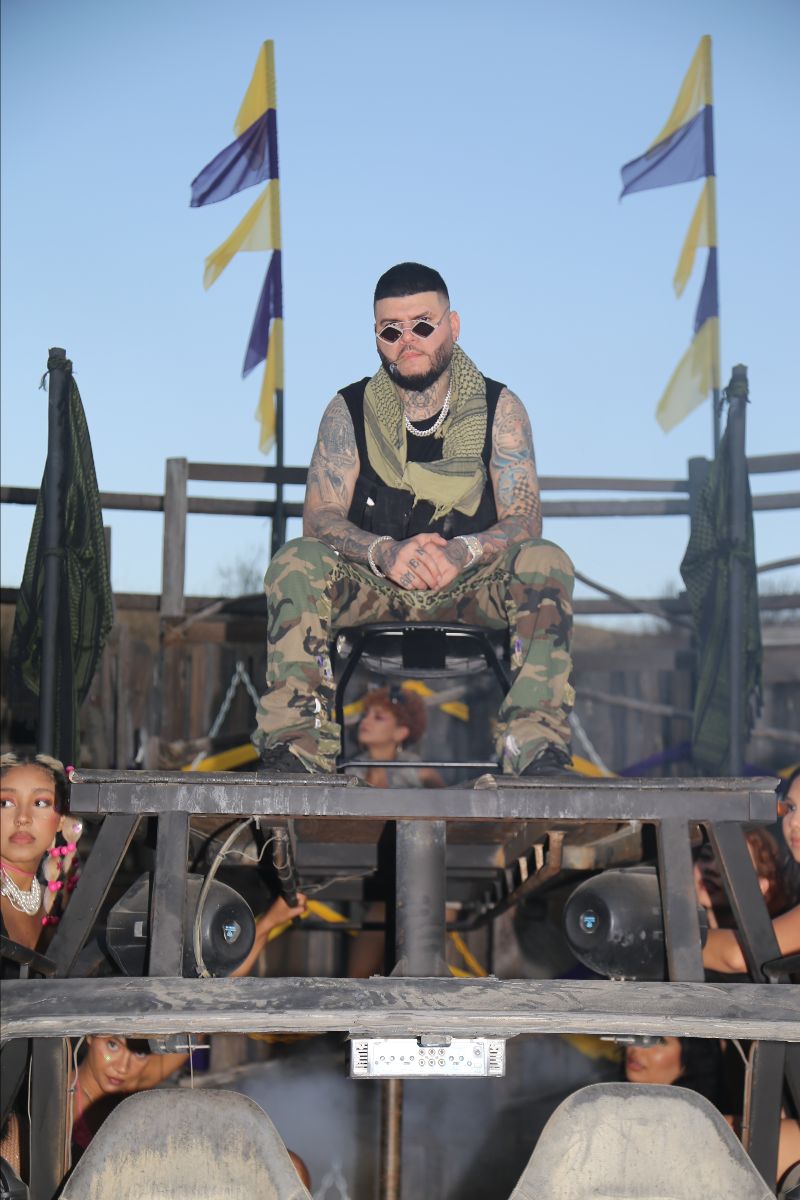 (Photo Courtesy of: Imagine It Media / Luieville and Company)