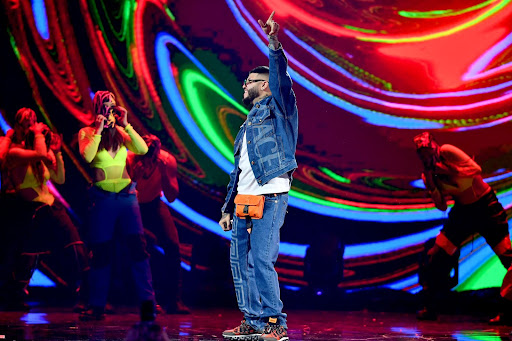 July 23, 2021 (Miami, FL) – Farruko, one of music’s most innovative and multifaceted musicians, took the 2021 Premios Juventud Awards stage by storm with his captivating and mesmerizing medley of “Si Es Trucho Es Trucho Remix”, “No Hago Coro,” and his Summer hit “PEPAS” surrounded by explosive graphics to give fans a feel for his upcoming highly anticipated arena tour. In addition to his own presentation, he joined Pitbull on stage for a performance of their sultry and hypnotic track “Ten Cuidado.” The hit-making singer-songwriter won an award under the “La Mezcla Perfecta (The Perfect Mix)” category for “Relacion Remix” alongside Sech, Rosalía, Daddy Yankee and J Balvin.

The globally renowned Urban artist is also currently gearing up for his long awaited return to the stage with his first ever US arena tour, LA 167 (La Uno Seis Siete) Tour that will be making stops at more than 12 cities throughout the United States and Puerto Rico. The tour, which will be the artist’s first major arena tour within the United States, will make stops in California, Texas, Florida, and more. “LA 167” begins in November 2021 and will end in his native Puerto Rico in February 2022, and made history when it sold out his February 5, 2022 show in Puerto Rico’s renowned Coliseo arena during pre-sale (prompting the artist to add February 4, 2022 tour date to his lineup). Tickets are on sale through www.Farruko.com.

Farruko is presently working on his highly anticipated album, La 167, slated for release in the coming months. 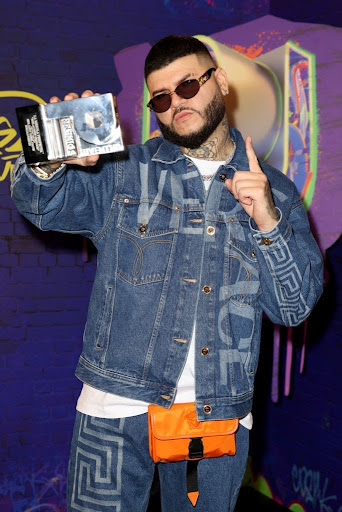 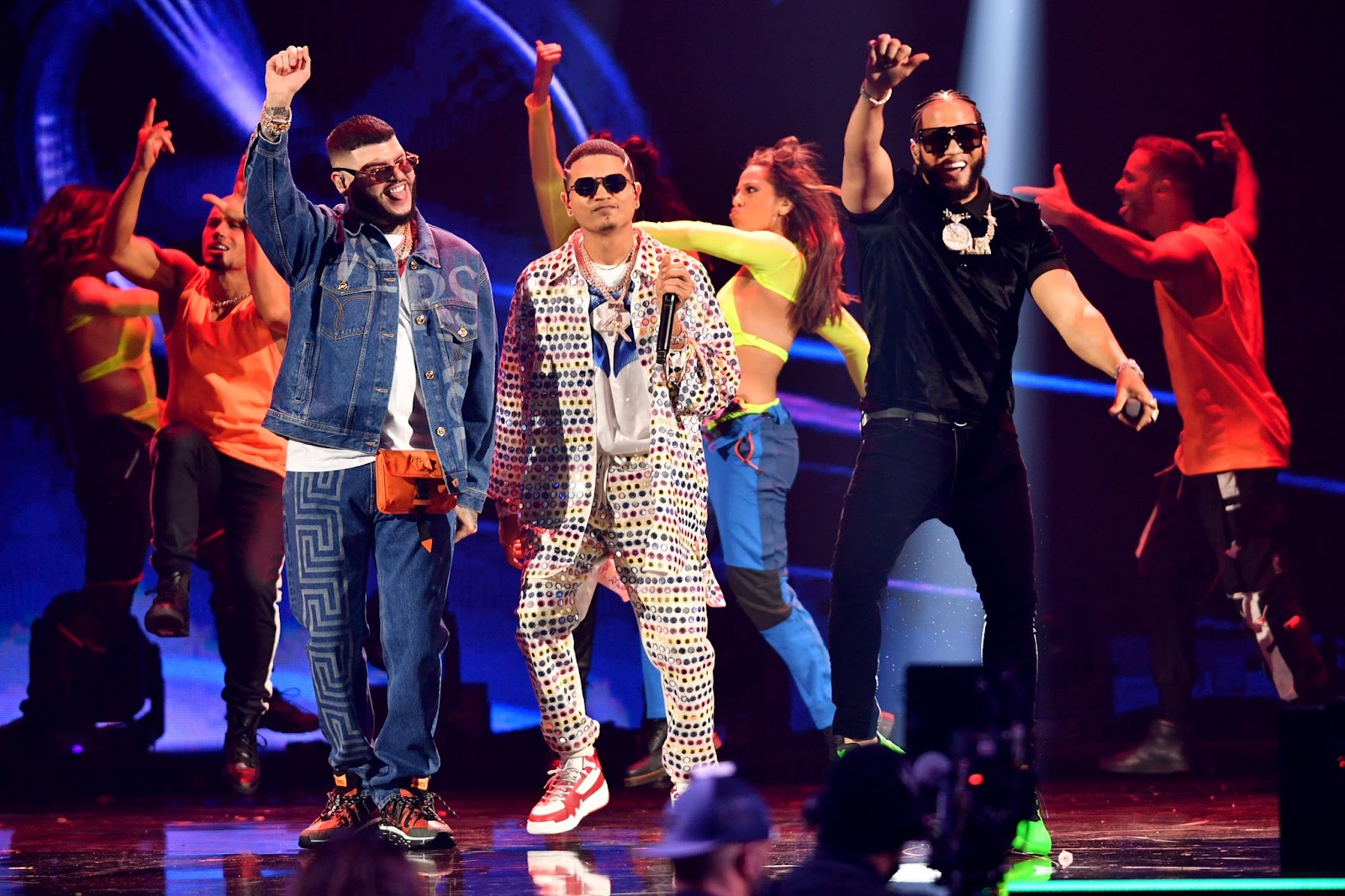