The Most Versatile Singer-Songwriter in Latin Music Will Visit More Than 12 Cities in the United States and  Puerto Rico. 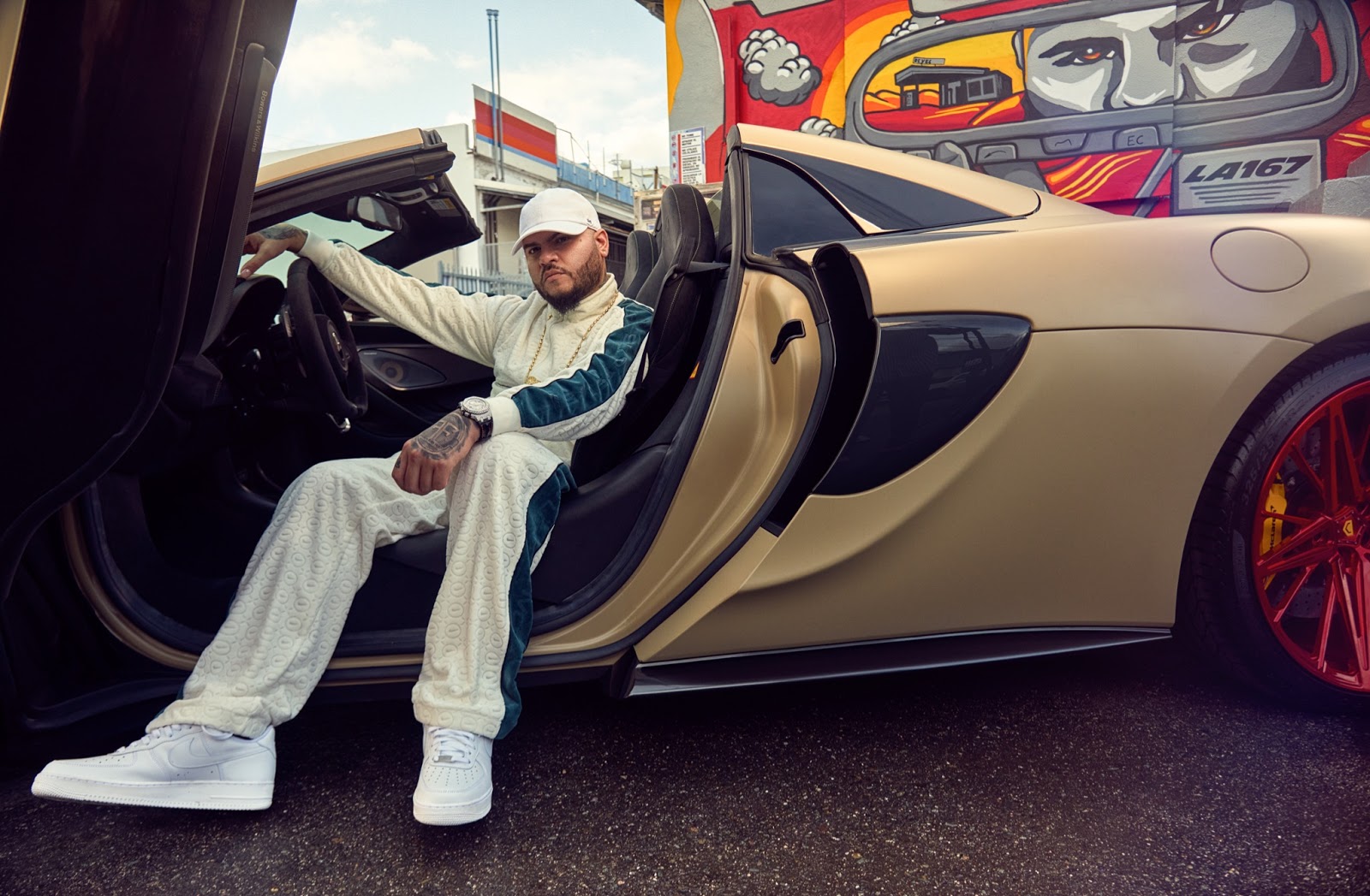 Virtuoso musician and songwriter, Farruko, announces his long-awaited return to the stage on his “LA 167 Tour” (La Uno Seis Siete), which will take him to more than 12 cities in the United States and Puerto Rico.

Earlier this year, Farruko cemented his position as one of the most creative and inventive singer-songwriters in the industry with his double release titled “Premium“, which includes his two songs: “Oh Mama” with Myke Towers and “XOXA” with El Alfa. More recently, he teamed up with Staten Island rapper CJ for “Love 66,” a thrilling drill banger. This summer, Farruko will appear on the recently announced soundtrack for F9, the next movie in the Fast & The Furious franchise, performing “Rápido” along with Myke Towers, Amenazzy and Rochy RD.

“I’m very excited to be able to get back on stage after being away for over a year due to the pandemic. I’m also thrilled because this will be my first U.S. arena tour performing at some of the most important arenas in the United States. With this tour I will be giving back to all my fans who, during this time when the world was paralyzed, stayed connected with my music. I promise to give you a show full of energy and great music as you all deserve,” commented Farruko.

Considered one of today’s most prominent artists due to his incredible musical versatility, Farruko has been able to conquer audiences worldwide with his countless hits. Each of his projects has created a space where he, as an artist and performer, has managed to impact the world and his fans, leaving a rich legacy within the Latin music industry. He is currently working on his highly anticipated album, LA 167, to be released later this year.

“LA 167” Tour is presented for the most part by entertainment, marketing and media company, Loud And Live, and will tour major states across the country including California, Texas, Florida, among others. The tour, which begins in November 2021 and will arrive in his native Puerto Rico in February 2022, will also hit the cities of San Jose, CA and San Diego, CA presented by Live Nation. 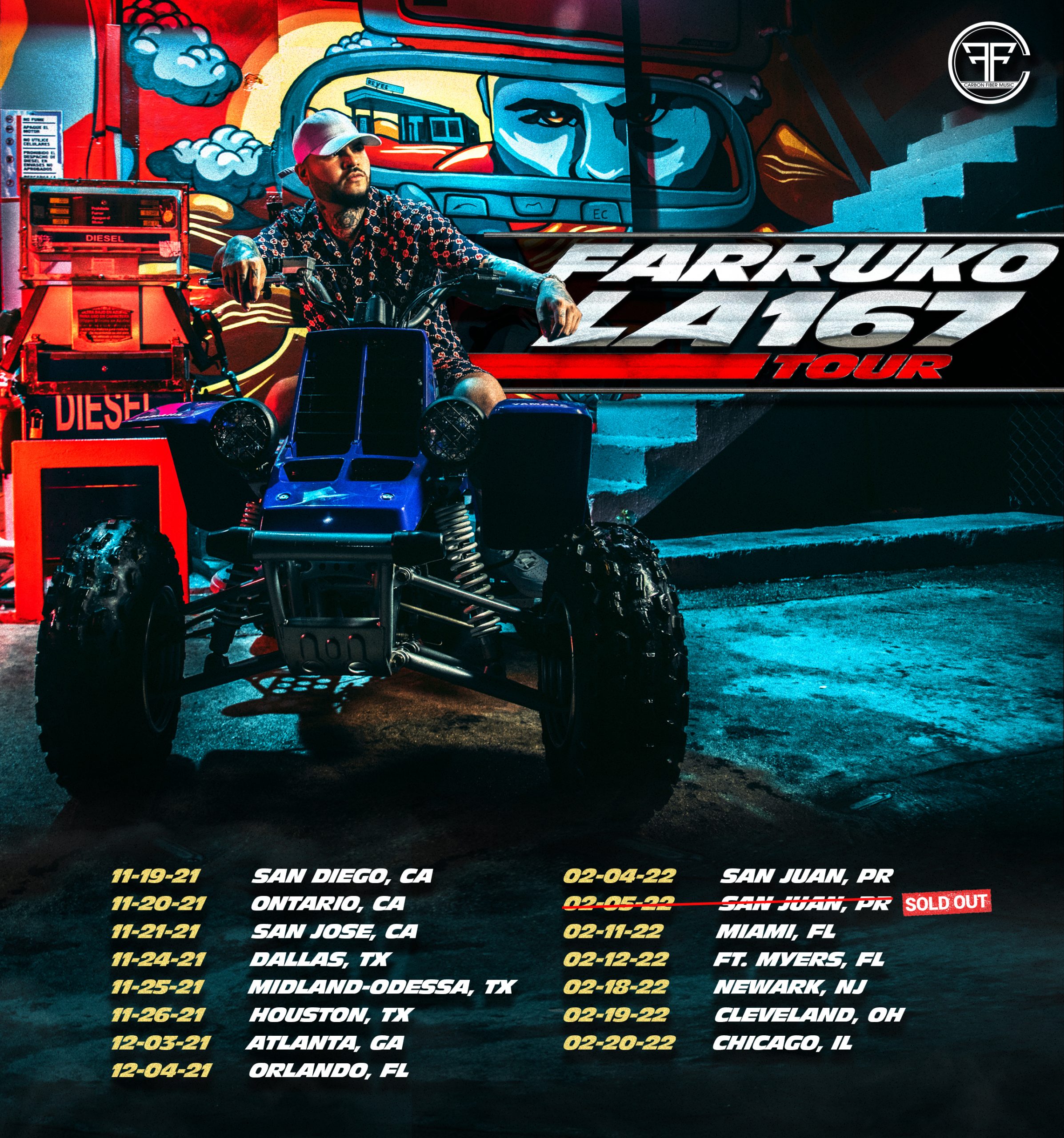