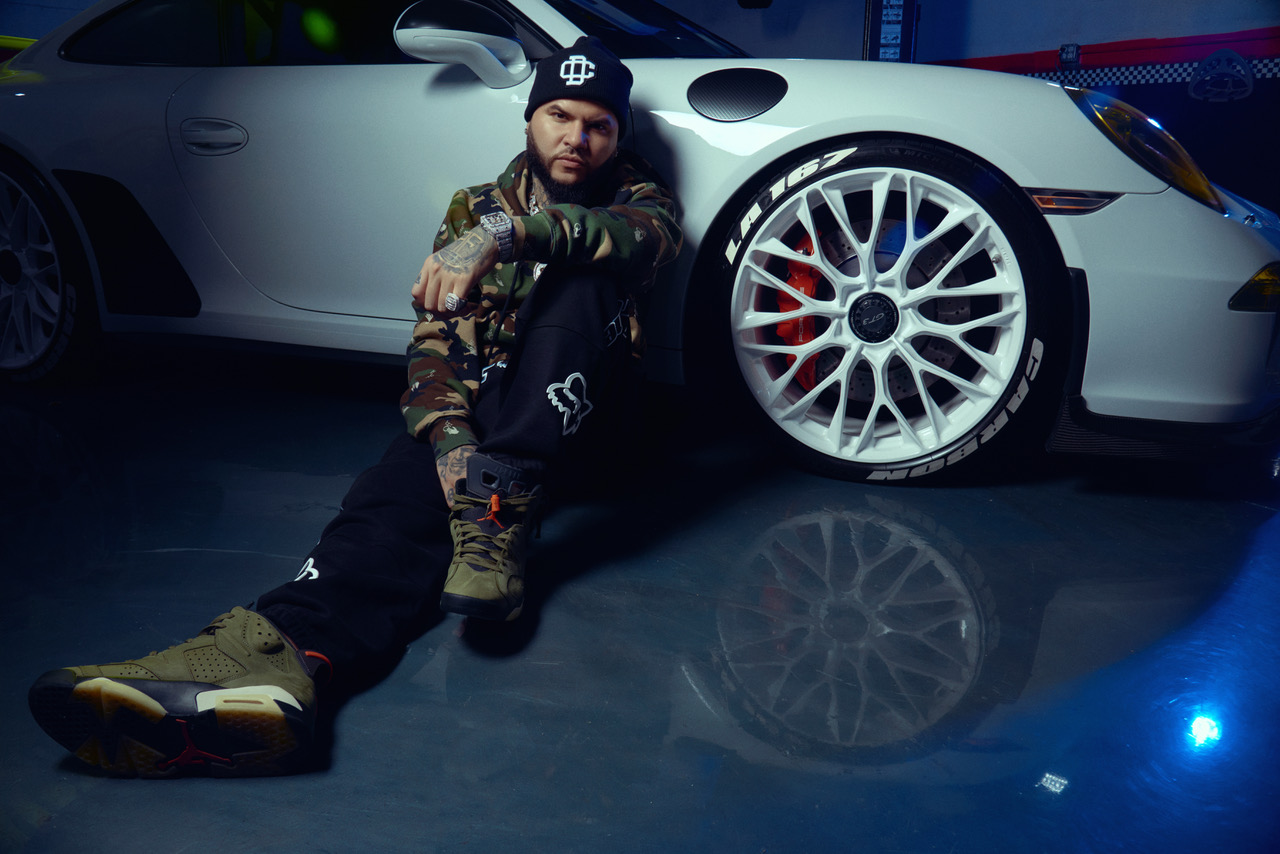 Puerto Rican singer-songwriter, Farruko, was honored with two nominations for the sixth annual Latin American Music Awards today. “Si Me Dices Que Si” alongside Mexican group Reik and Colombian singer-songwriter Camilo, has been nominated under the “Best Collaboration” and “Favorite Pop Song&rdquo categories. Voting through LatinAMAs.com is open until Tuesday, March 23, at 3:00pm EST and the show will be telecast live on Telemundo on April 15 from the BB&T Center in Sunrise, FL.

These nominations follow in the footsteps of his double win at the 33rd Annual Premio Lo Nuestro Awards under the “Collaboration of the Year – Pop” and “Song of the Year – Urban/ Pop” categories for the bonafied hit with Reik and Camilo.

Last week, Farruko joined forces with fellow icons Myke Towers and El Alfa to release his first ever double feature release titled “Premium.” The first track, “Oh Mama,” features Towers and showcases a sultrier side of both performers as they weave a story that details their intense attraction to their leading lady. With “XOXA,” Farruko teams up with the king of Dominican Dembow, El Alfa, for the ultimate breakup song, which continues to showcase his musical versatility as an artist.

Prior to his to the release of his “Premium” double single, Farruko was enjoying the colossal success of his hits “La Toxica,” which took the No.1 spot on Billboard’s “Latin Airplay” chart and it’s subsequent follow-up “La Toxica (Remix)” alongside Towers, Sech, Jay Wheeler, and Tempo. Both songs saw the Puerto Rican hitmaker and musician garner  over 350 million global DSP streams and over 266 million views.

The Puerto Rican singer-songwriter is looking to continue building upon the success he has built up in his lengthy career that started with the release of his first album in 2009. In 2021, Farruko will continue to develop music that stays true to his signature sense of creativity and ingenuity, aspects that have led him to cement his indelible mark on the genre with songs that have become certified hits and global anthems among his millions of fans. 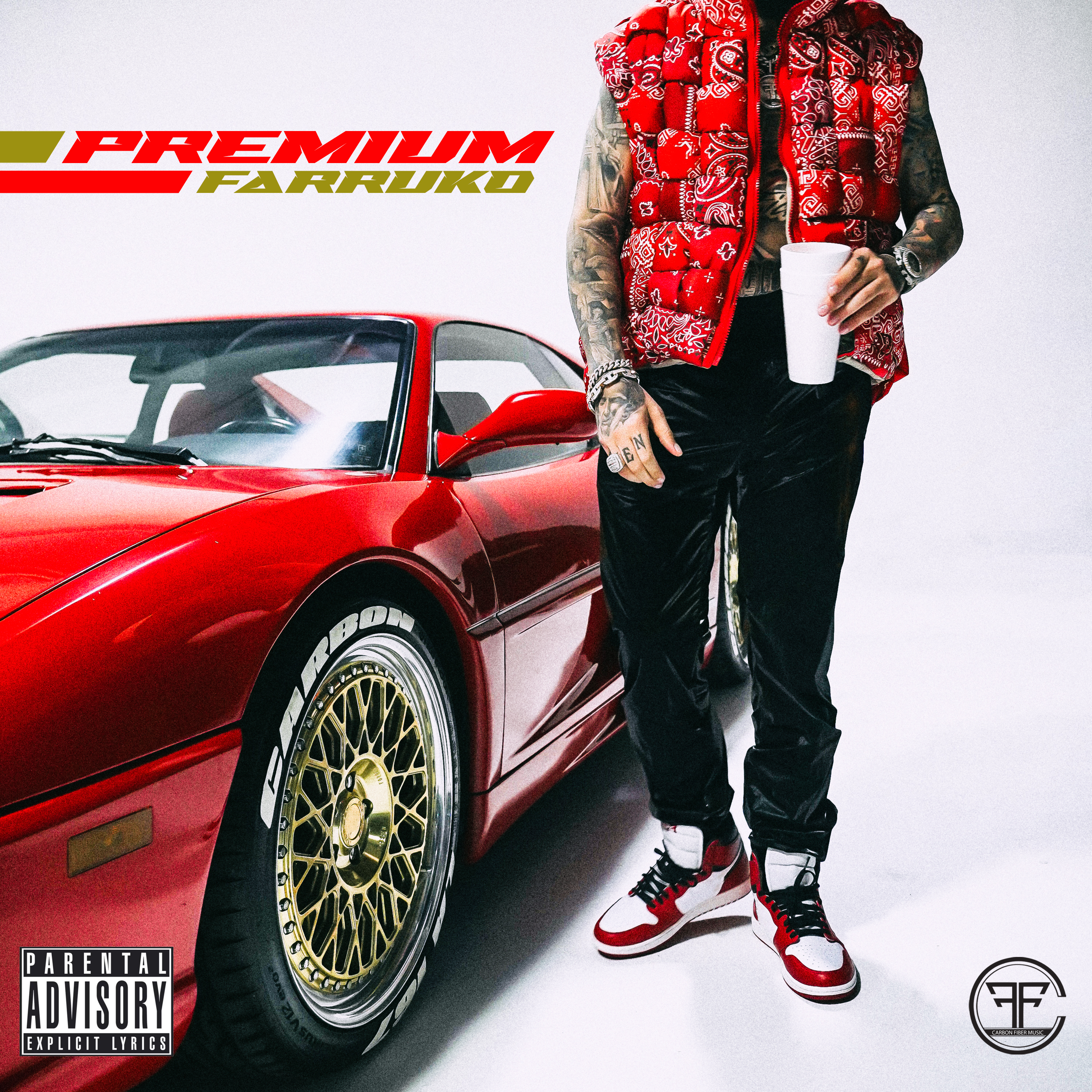