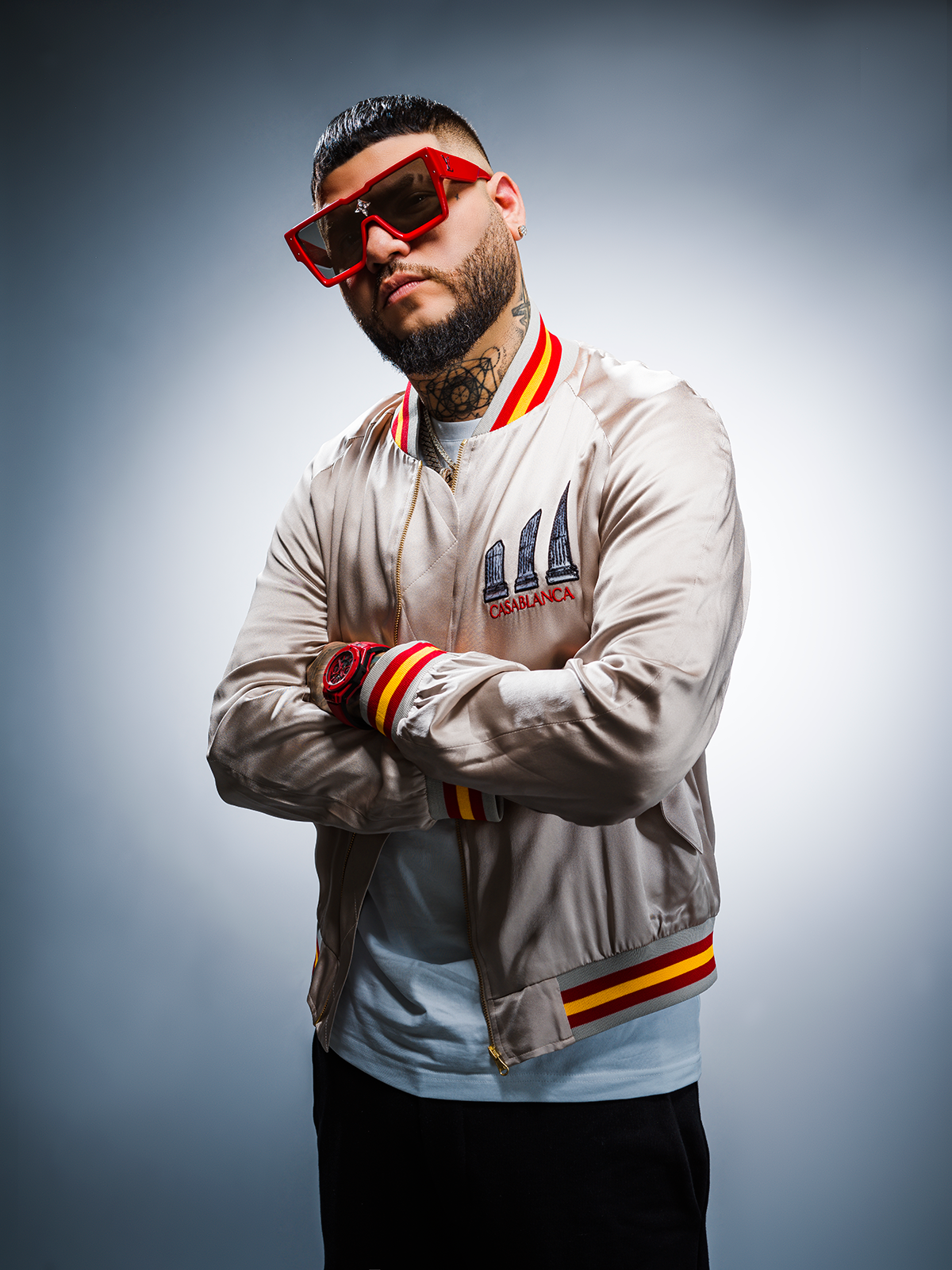 December 15, 2021 (Miami, FL) – Puerto Rico-born superstar Farruko is one of the most versatile artists in Latin music, incorporating the sounds of the music that he loves into his vast sonic tapestry. Today, he releases the latest video off of his critically acclaimed album LA 167, “La Bendición” featuring cuban artist, Lenier, highlighting their Caribbean roots with an iconic and festive salsa, produced by IAmChino and Mauro Silvino Betran.

Directed by Cristian J Aguilar and produced by HERO KIDS, the video for “La Bendición” is the ultimate kick-off to the holiday season. With scenes that capture the true essence of the song’s lyrics among dancers and a full blown party, both artists sing its chorus “Yo, no pararé, voy a seguir gozando, que aquí se vive una sola vez” (I won’t stop, I’m going to keep enjoying life, because you only live once), inviting their audience to enjoy life to the fullest.

Recently, Farruko wrapped up the first leg of his first US Arena tour with 8 sold out shows which included stops in California, Colorado, Florida, Georgia, Tennessee and Texas. Farruko delivered an electrifying show night after night, giving fans an unforgettable experience and demonstrating why he is one of the most celebrated artists of our time. In February 2022, Farruko will kick off the second leg of his tour starting at his nativo Puerto Rico. He hit a career milestone and made history by selling out Puerto Rico’s renowned Coliseo arena during a presale for 2 nights for his upcoming homecoming shows of  “LA 167 Tour” on February 4 and 5th, 2022.

“Luckily, a few artists have taken on the task of ensuring [reggaeton’s] origins aren’t suppressed or forgotten. Farruko is one of the few at the forefront, doing so in the most overt fashion…Farruko, who has over a decade of experience in the music industry, has been a part of that time of reinvention for reggaeton, trap en español, and now reggae…Taking on the advice of the wise, Farruko more often than not says the least but does the most, pouring out his thoughts, emotions and vision for the future of Latin music into extended albums and tracks.”  – Remezcla