Currently Sitting at #29 on the Billboard Hot 100 and in the Top 5 of Spotify’s Global Top 50, the Chart-Topping “PEPAS” is One of the Biggest Latin Crossover Hits of the Year 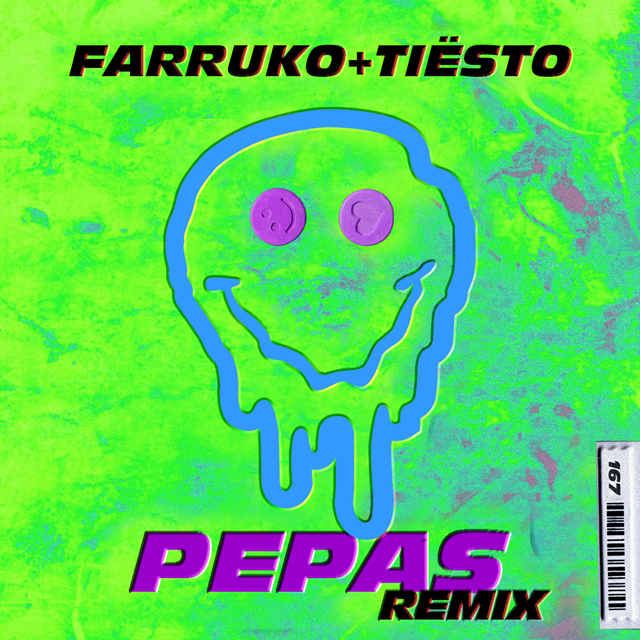 A multi-talented artist with a track record of success across multiple genres, Farruko never stops experimenting. Today, the multi-Platinum singer-songwriter shares the latest remix to his global hit “PEPAS,” with assistance from Tiësto, the world renowned DJ. The second official remix of the chart-topping smash, “PEPAS” (Tiësto Remix) boosts the tempo of the already-energetic track, adding elements of trance that complement the song’s signature synth line while still keeping the rise-and-fall dynamics that make “PEPAS” such a crowd-pleaser. Tiësto’s version of “PEPAS” is the second official remix of the song, following a club-ready remix produced by superstar DJ David Guetta.

“PEPAS” is featured on LA 167, the two-time Latin GRAMMY award winner’s brand new album. Named after the main highway that runs through his hometown of Bayamón, PR, the project finds the global chart-topping reggaetonero further defying industry standards — creating an eclectic ambiance fit for various subcultures and genres. Intentionally crafted to honor the intersections of the culture of Bayamon and the legacy of his late grandfather, the album displays a Farruko that is nostalgic, festive, vulnerable, and proud. The 25-track album’s expansive sound incorporates nostalgic perreo beats, weaves in the “pilita” or EDM trends popularized in the neighboring country of the Dominican Republic, and his traditional love for Jamaica’s reggae—all while remaining loyal to his grittier influences like his trap, drill, and reggaeton essence. 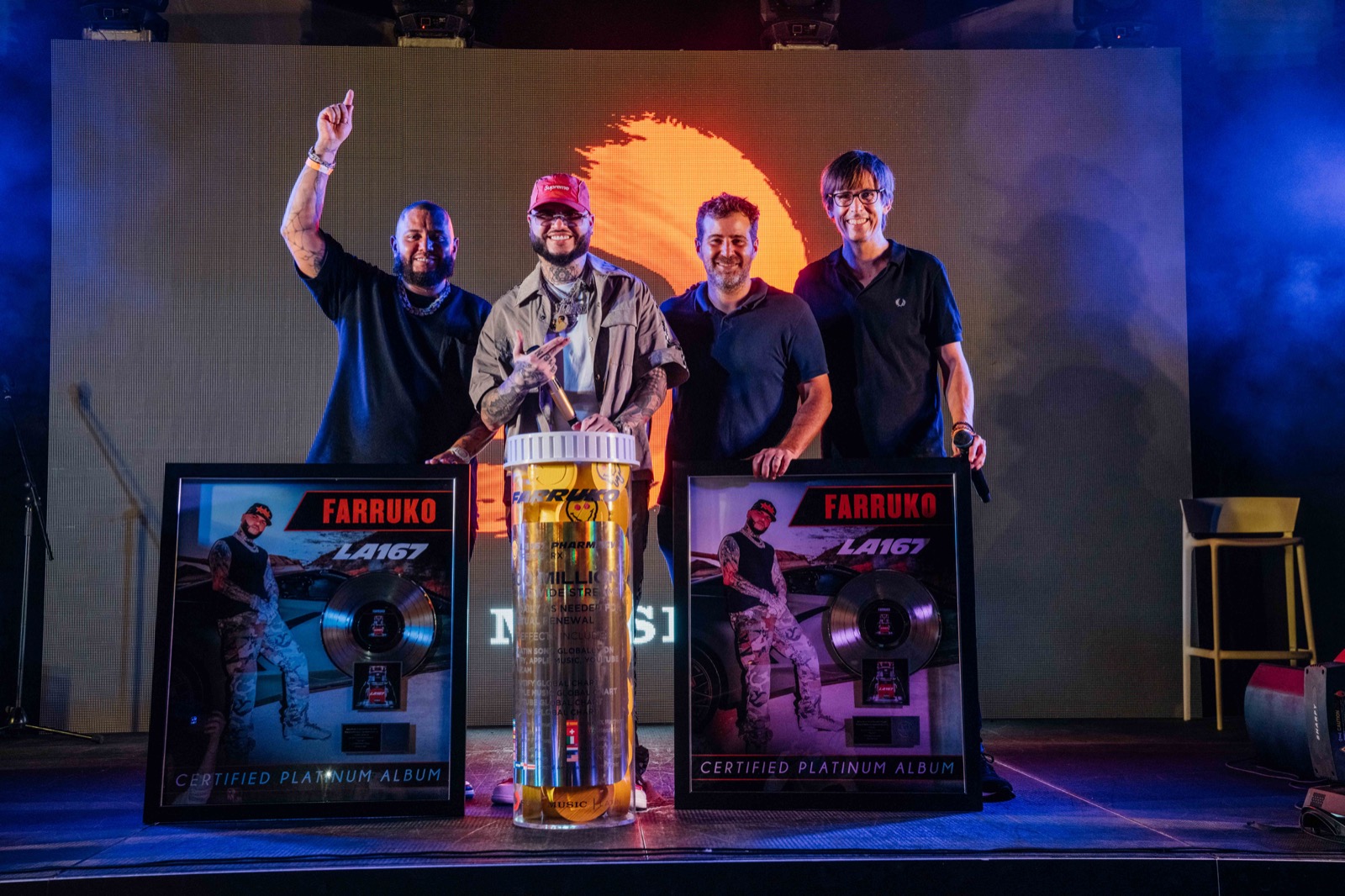 Along with “PEPAS,” LA 167 is home to  “La Tóxica,” which debuted in the top 10 of  Billboard’s “Latin Digital Song Sales” list and in the top 15 of “Hot Latin Songs, it peaked at no. 1 in 9 countries, #1 on Billboard’s Hot Latin Songs and Latin Streaming Songs, and scored him a 2021 Latin GRAMMY® nomination in the “Best Reggaeton Performance” category. Last week, Farruko shared the festive video for EDM-inflected banger “El Incomprendido,” which interpolates the 1999 eurodance classic “Better Off Alone” by Alice Deejay and generated over 9 million YouTube views in just its first week. The album features a new collaboration with Pedro Capó, who connected with Farru in 2019 for the 25x Platinum hit “Calma,” Farru’s fellow Bayamón native Ñengo Flow, and additional appearances from Myke Towers, Jay Wheeler, Brray, Secreto, Noriel, Luar, White Star, India Martinez, Lenier, and Jamaican dancehall singer Mavado.

Characterized as a definitive artist of his generation of Latin musicians, Farruko illustrates his natural approach to both commercial and rooted styles with LA 167. This November he will kick off his first US Tour making stops in 15 cities. He recently made history selling out Puerto Rico’s renowned Coliseo arena during a presale for 2 nights for his upcoming homecoming shows of  “LA 167 Tour.”