Campaign season may be over, but Eric Bellinger is still partying in the White House. Instead of signing trade agreements or appointing ambassadors, though, he’s unleashing velvety-smooth melodies upon his unsuspecting presidential cabinet. Combining balmy beats with lush harmonies, Eric’s created a sonic teleporter to a private island on his latest EP, Eric B. For President: Term 2. For an instant vacation, just press play.

Knitting together varied sounds from bossa nova, dancehall, reggae, and other beach-friendly genres, Eric B. For President: Term 2 is a breezier version of Eric’s woozy, sensual brand of R&B. Featuring appearances from Wale, Victoria Monet, Elhae, and Tayla Parx, Term 2 is the perfect soundtrack to a romantic beachside getaway. Earlier this week, the Grammy-winning singer/songwriter teased fans ahead of the project drop with “Make You Mine,” following the Wale-assisted “Treat Yourself.”

“The vibe for Term 2 is island-y, fit for a tropical vacation. When Obama left office, he went jet-skiing on vacation. I’m taking that approach to give a sense of relaxation and chill and positive vibes in light of the new presidency,” Eric Bellinger explains. “It’s a dark time, so I wanted to take the opposite approach and make something light and fun. Term 1 had the hip-hop approach with the reference to Eric B and Rakim, but for this one, I wanted to go back to my R&B roots.”

Capitalizing on the 2016 campaign season, Eric Bellinger released the Eric B. and Rakim-referencing Eric B. For President: Term 1 in September. The hardest working man in Los Angeles, he still finds time to reliably churn out songs for Justin Bieber, Chris Brown, Usher, Trey Songz, and many more. With a tireless work ethic, fine-tuned vocal performances, and impeccable pen, Eric Bellinger is one of R&B’s brightest stars. Check out the Miss Info-premiered Eric B. For President: Term 2, available for stream and purchase now.

Listen to Eric B. For President: Term 2: https://soundcloud.com/ericbellinger/sets/eric-b-for-president-term-2 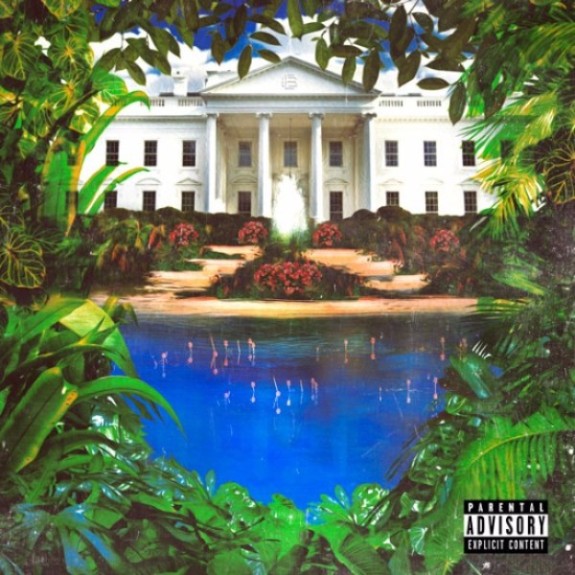