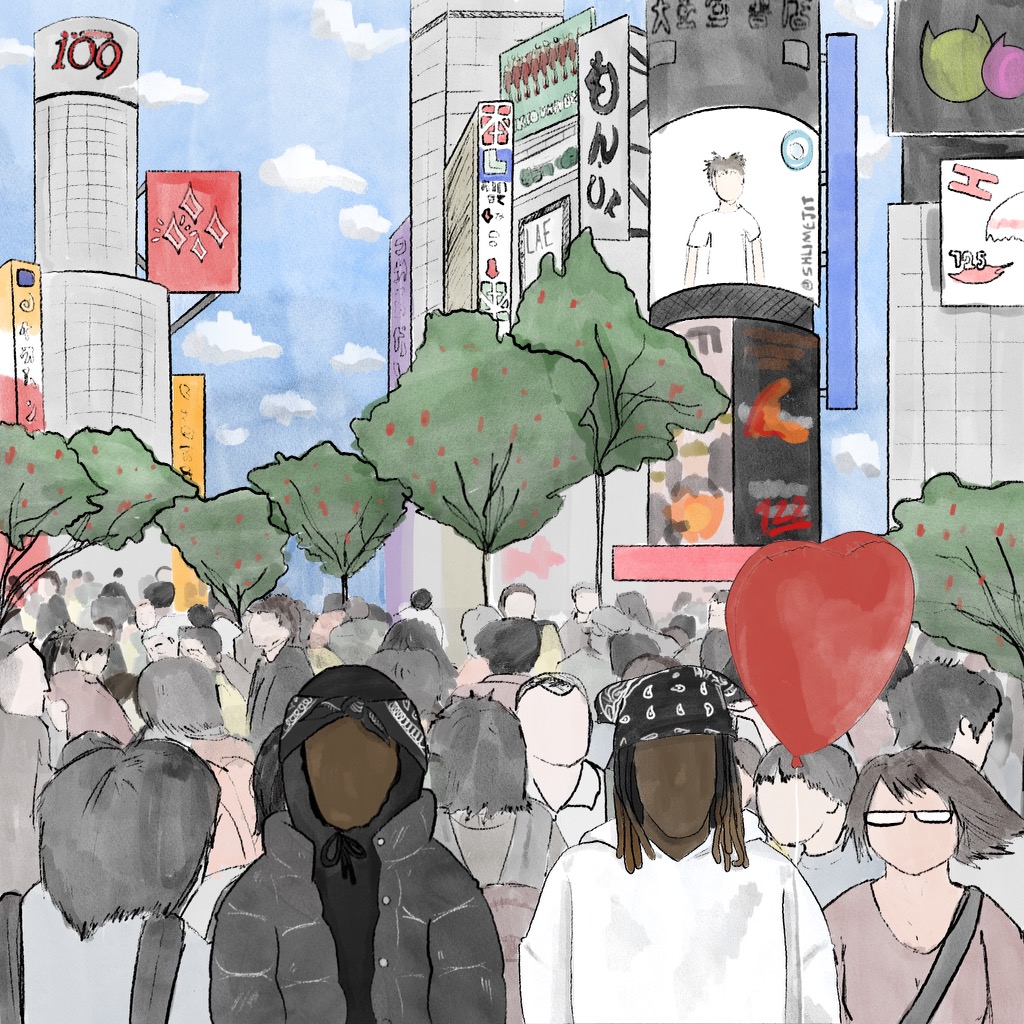 “His flows are so addicting because although they’re definitely filled with personality and individuality, they’re not too extremely complicated which makes them the perfect lines to get stuck in your head for days on end.” – Lyrical Lemonade

“Eem is a true visionary, building worlds with his releases with not only impressive musical talents but being able to get out eye-catching visuals with consistent aesthetics and color schemes. ” – Daily Chiefers

“Setting himself apart with his distinct, distant-sounding vocal and catchy understated melodies, since then Eem has remained consistent with tightly-crafted visuals and solid singles that build up his unorthodox style.” – Our Generation Music

Creating immersive soundscapes to couch his raspy vocals and hummable melodies, Eem Triplin does not have to make noise to demand attention. Going back and forth with kindred spirit $NOT, Eem says a wistful goodbye to a romantic partner on his new single “LET YOU KNOW.” Though Eem Triplin and $NOT have collaborated extensively in the past–Eem produced $NOT’s 2020 fan-favorite “Revenge,“ was behind the boards for “BENZO” and “High IQ” from $NOT’s Ethereal album and the recent $NOT and Night Lovell single, “MS PORTER”–”LET YOU KNOW” marks the first-ever song to feature both artists on vocals. The two iconoclasts prove to have natural chemistry, as they trade bars, $NOT’s basso rumblings providing the perfect counterpart for Eem’s appealing rasp and animated ad-libs. Twirling gentle melodies and triplet rhymes over minor-key organ and snapping fingers, Eem and $NOT chronicle how their hard-earned trust issues affect their romantic lives: “I thought/That we were friends/But I guess I was thinkin’ wrong/I can’t pretend/That you was just my only one/I make amends/I’m coming clean to you for once/Are we still friends?/Oh yeah oh yeah oh yeah oh yeah,” sings Eem. “LET YOU KNOW” was produced by Eem and his go-to co-producer, Charlie Myles, who’s best know for his work with Smino, Matt Martians and The Internet.

“LET YOU KNOW” is the latest landmark in Eem’s unexpected rise, fueled by a mixture of strong music and a knack for going viral. Born and raised in Johnstown, Pennsylvania, a community of roughly 18,000 located near Pittsburgh, Eem started his career as a producer, creating and selling beats online and catching the attention of artists like $NOT and T9ine. Eem’s success as a producer fueled his desire to become an artist in his own right. His career as an artist kicked into high gear when he shared “AWKWARD FREESTYLE,” a self-produced, personality-filled song that used elements of Tyler, The Creator’s 2013 song of the same name. The song quickly went viral, inspiring thousands of TikTok creations, generating millions of streams on all platforms, and eventually reaching the ears of Tyler himself, who enthusiastically gave his co-sign.

“AWKWARD FREESTYLE” generated over 20 million streams across platforms, and fans intrigued by the song quickly found that Eem had a full catalog of similarly vibey highlights to choose from, including singles like “Louie V” (6 million Spotify streams) and his latest track “JUST FRIENDS?” (3 million streams since its early September release). Recently, Eem made his first festival performance at Rolling Loud New York, performing in front of a sparse crowd but making sure that the folks in the crowd would remember him forever (even if they forgot their own names in the process).

With hundreds of thousands of streams on his catalog per week, the 21-year-old Eem Triplin’s potential is sky high. Stay tuned for a new EP from the multitalented artist in the near future. 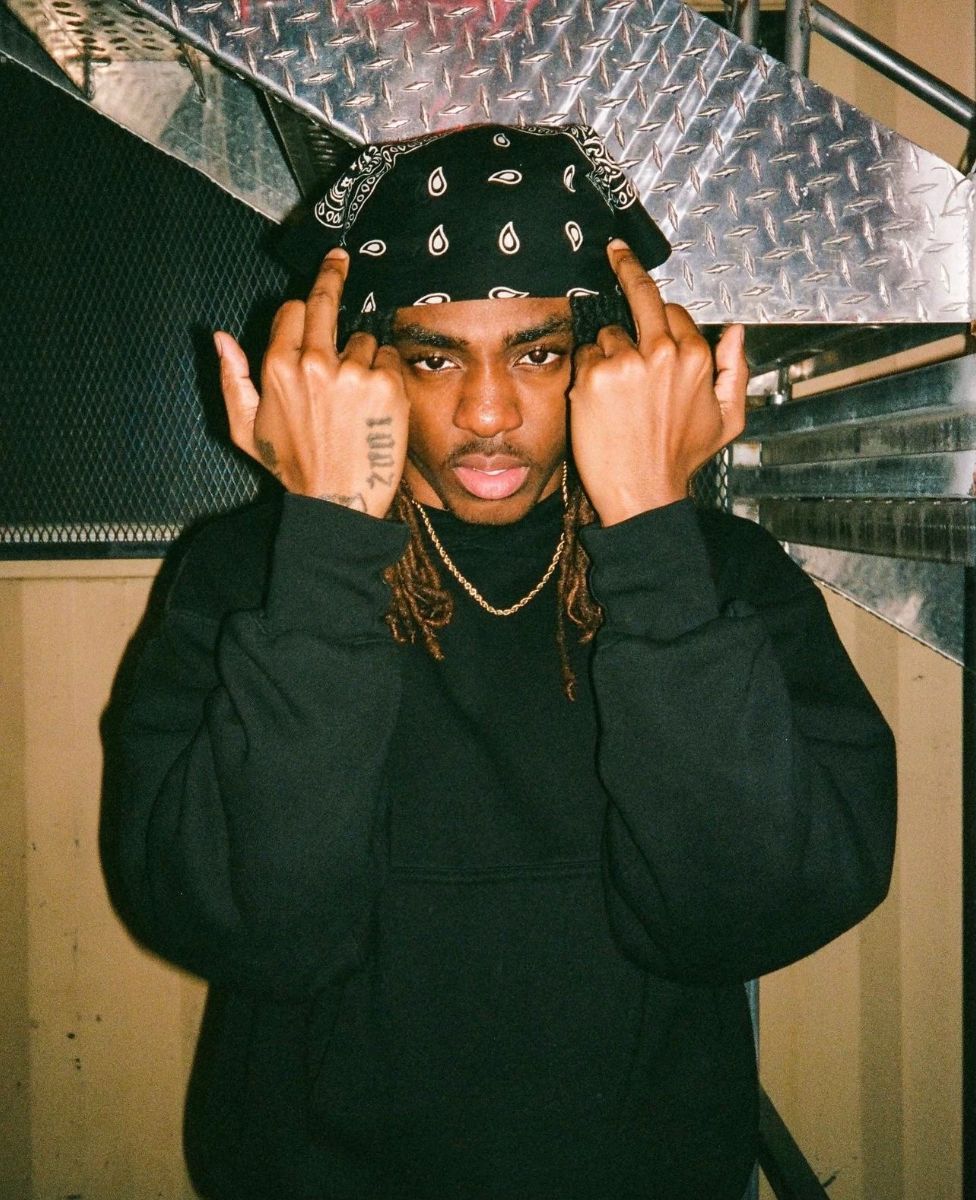 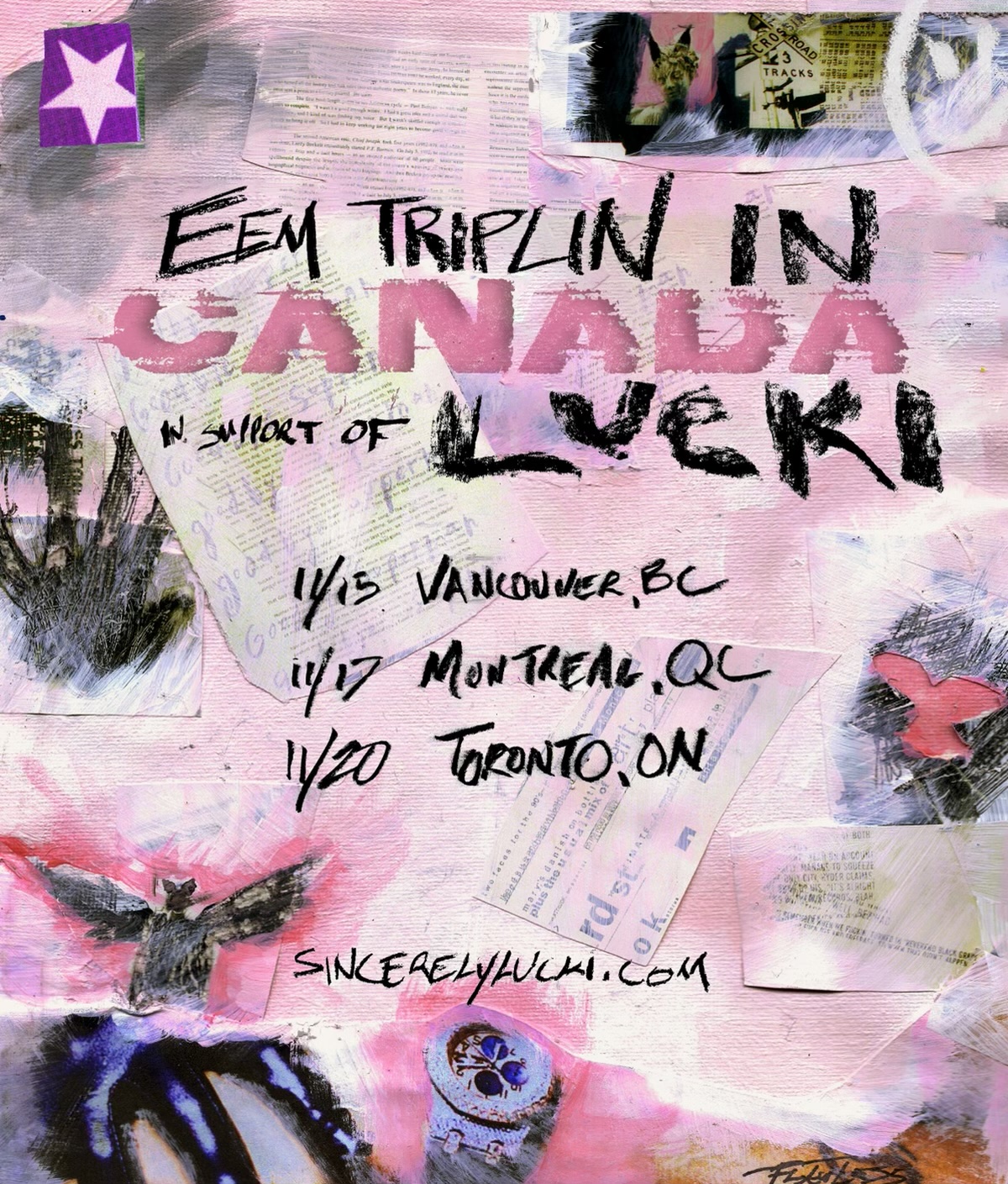 Eem Triplin is a 21-year-old artist/producer from Johnstown, PA. In the past two years, Eem has built a name for himself as one of $NOT’s go-to producers, crafting the beats behind many fan favorites such as “Revenge”, “Benzo”, and “Davanti.” As his production catalog began to build so did his passion for rapping. Crediting both Tyler, the Creator, and Kanye West as his creative influences — Eem is making strides into the world of an artist with his self-produced single, “Awkward Freestyle.” The single has garnered over twenty million streams post-release and his catalog is beginning to amass hundreds of thousands of streams per week.

“LET YOU KNOW” ft. $NOT: https://ffm.to/letyouknoww