E-40 Announces Practice Makes Paper, His Next Album and the Latest Installment in the “Definitions Trilogy” 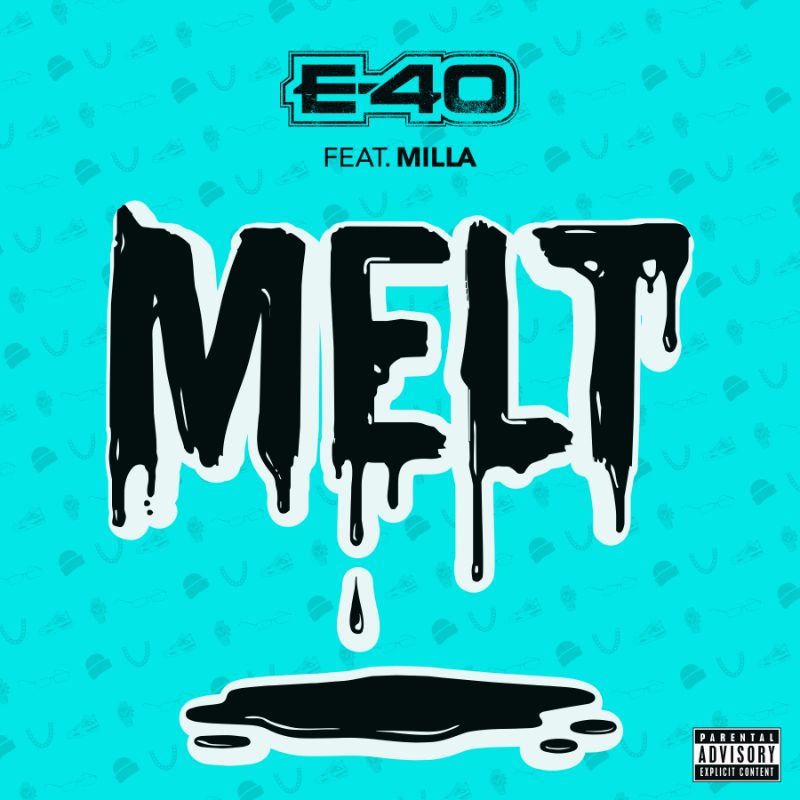 Renowned for his spectacular vernacular, few wordsmiths in the rap game can stand up to E-40. Announcing the second installment in his Definitions Trilogy, E-40 prepares to launch Practice Makes Paper, his upcoming project. With a massive vocabulary and a knack for finding hidden meanings, E-40 earned a reputation as one of the best lyricists in hip-hop, twisting phrases that embed themselves in listener’s heads and in the culture at large: Captain Save-a-Hoe, Broccoli (weed), Fetti (money), and more. In the upcoming project, 40 flashes superior slang, having his way with rap lingo and coining some more indelible phrases of his own. The follow-up to 2018’s The Gift of Gab, which featured appearances from Vince Staples, Ty Dolla $ign, and more, Practice Makes Paper arrives this spring via Sick Wid It Records.

Reaching levels of drip heretofore unseen by mankind, E-40 shares “Melt,” his latest video. Showcasing his signature elastic delivery atop a rubbery mob bassline, 40 and guest star Milla coin a new phrase for 40’s supernatural level of flexing: “I don’t drip, I melt.” Rocking all white and drawing attention to his jewels, E-40 leads an underwater dance party in the new video, which features cameos from Bay Area figures like P-Lo, Nef The Pharaoh,and ShooterGang Kony, all while he indulges in the creative lyricism that made him famous: “Water, water, the Waterboy Bobby Boucher/Drippy neck, spent about $200k.”

In addition to his legend status in the rap game, E-40 is a mogul in the world of adult beverages. His premium tequila, E Cuarenta, can be found at retailers across the West Coast, including Safeway, BevMo!, Total Wine & More, Save Mart, Albertson’s, FoodMaxx, Raley’s, Lucky Supermarkets, Costco, and more.

One of the most celebrated rappers of all time, E-40 has attained legendary status in hip-hop. Since making his debut with The Click almost 30 years ago and becoming one of the first West Coast rap artists to sign to a major label, his name has become synonymous with the independent music movement. E-40 has released 24 solo albums, become a platinum recording artist and collaborated with artists including Tupac, UGK, and Snoop Dogg. At age 48, E-40 is an anomaly in hip-hop, maintaining his relevance over a career that spans three decades. In the past few years alone, he’s been featured on several Billboard charts (“Choices,” Big Sean’s “IDFWU”, Ty Dolla $ign’s “Saved”), he’s earned an RIAA-certified Platinum plaque (“Choices”) and starred and had his 2006 smash hit “Tell Me When to Go” featured in a Beats By Dre commercial. Says E-40, “What’s happening at this point in my career defies logic. Name another 48-year-old rapper with one Gold record, let alone three in the same year. My fans stretch much further than the Bay Area, further than just the West Coast. I brought so much shit to hip-hop. I’ve been relevant in each generation and each decade and I’ve done it as an independent artist.”

Buy tickets for The Gift of Gab Tour: http://sickwiditrecords.com/tour/