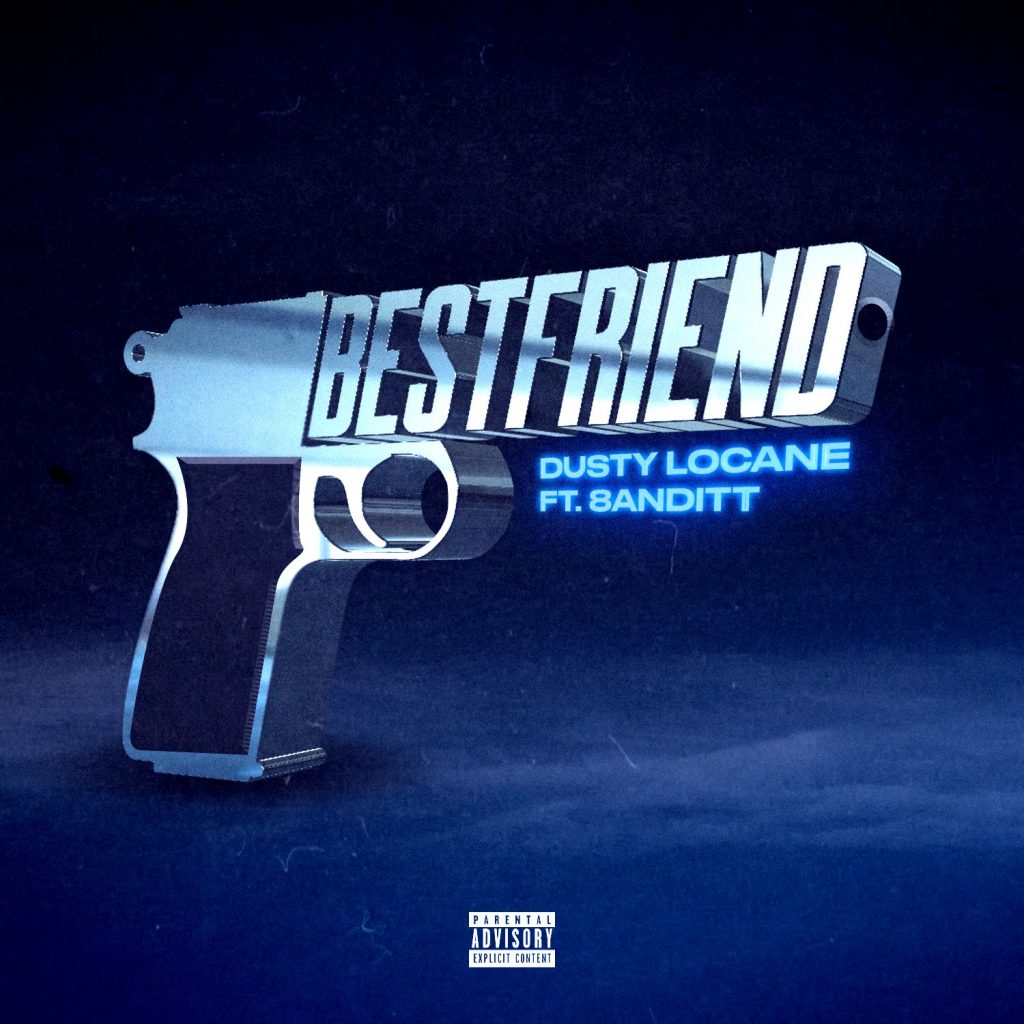 Complementing his deep-voiced tough talk with strong melodies, DUSTY LOCANE has what it takes to be Brooklyn’s next superstar emcee. Shining a spotlight on his home borough, the Canarsie native shares the video for “Best Friend.” Produced by HitmanAudio, who previously connected with DUSTY for “ROLLIN N CONTROLLIN PT. 2 (PICTURE ME),” “Best Friend” finds DUSTY trading verses with the honey-voiced 8ANDITT over gently-plucked acoustic guitars. In the video, DUSTY and 8ANDITT gather a crew and offer a tour of Brooklyn’s unseen spots, as they host a block party in Canarsie’s streets, race ATVs under the Kosciuszko Bridge (which connects Brooklyn and Queens), and show off their collection of luxury cars at a remote warehouse. “Best Friend” is the latest in a line of quality singles dating back to  “ROLLIN N CONTROLLIN,“ DUSTY’s breakout hit, which generated over 100 million combined video and audio streams.

DUSTY LOCANE is climbing rapidly in the NYC rap scene, powered by the success of “ROLLIN N CONTROLLIN” and its follow-up singles. DUSTY’s second single, the follow-up hit “Rolando (Caught In The Rain),” proved that the WOO-affiliated rapper’s success was no fluke, racking up over 1 million YouTube views and 1 million Spotify streams in its first week and earning praise from Pitchfork. Both “ROLLIN & CONTROLLIN” and “Rolando” peaked in the Top 5 of Rolling Stone’s Trending 25 chart, and his third single “INTRO 2 ME, PT. 1” peaked in that chart’s top 10. On just his first four singles, 21-year-old rapper racked up over 200 million combined audio and visual on-demand streams. In February, the Canarsie native turned heads  “RUMBLE,” which racked up over 13 million streams across platforms since its release, and in the Spring, DUSTY shared  “ROLLIN N CONTROLLIN PT. 2 (PICTURE ME),” featuring a L.A.-set video that found DUSTY paying tribute to Nipsey Hussle.