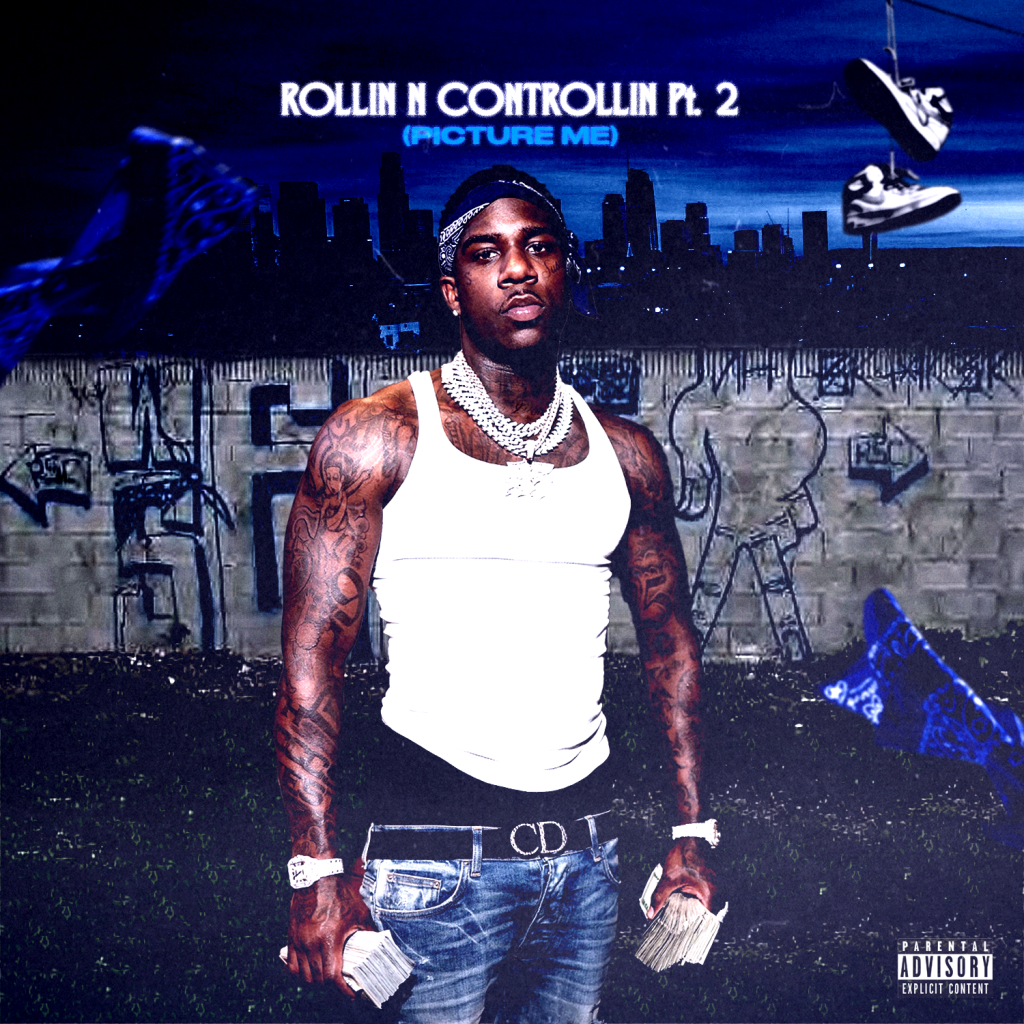 Known for his booming voice and his sing-song flow, DUSTY LOCANE represents Canarsie wherever he goes. Making momentous moves on his first-ever trip to the West Coast, DUSTY shares the video for “ROLLIN N CONTROLLIN Pt. 2 (Picture Me).” The sequel to DUSTY’s breakthrough hit “R0LLIN N CONTROLLIN FREESTYLE,” a furious missive that racked up over 130 million combined audio and visual streams, “ROLLIN N CONTROLLIN Pt. 2” is an ethereal street anthem, featuring the 21-year-old rapper letting out his aggression and performing a call-and-response with a vocal sample.

In the video, DUSTY makes his way to Los Angeles to connect with his roots, linking up with a welcoming party and paying tribute to Nipsey Hussle. In a rare display of East and West Coast unification, DUSTY and his newfound brethren join forces in South Central, solidifying who runs these streets. “ROLLIN N CONTROLLIN Pt. 2” continues a long line of high-quality visuals from DUSTY, most recently the high-octane clip for “MOVE DOLEY,” a collaboration with fellow Brooklynite OnPointLikeOP.

DUSTY LOCANE is climbing rapidly in the NYC rap scene, powered by the success of “ROLLIN N CONTROLLIN” and its follow-up singles. DUSTY’s second single, the follow-up hit “Rolando (Caught In The Rain),” proved that the WOO-affiliated rapper’s success was no fluke, racking up over 1 million YouTube views and 1 million Spotify streams in its first week and earning praise from Pitchfork. Both “ROLLIN & CONTROLLIN” and “Rolando” peaked in the Top 5 of Rolling Stone’s Trending 25 chart, and his third single “INTRO 2 ME, PT. 1” peaked in that chart’s top 10. On just his first four singles, 21-year-old rapper racked up over 200 million combined audio and visual on-demand streams. More recently, the Canarsie native turned heads  “RUMBLE,” which racked up over 13 million streams across platforms since its release in February.