The Fast-Rising Brooklyn Rapper Shares the Latest Video from His Upcoming Debut Project Life of a Five, Coming in June via EMPIRE 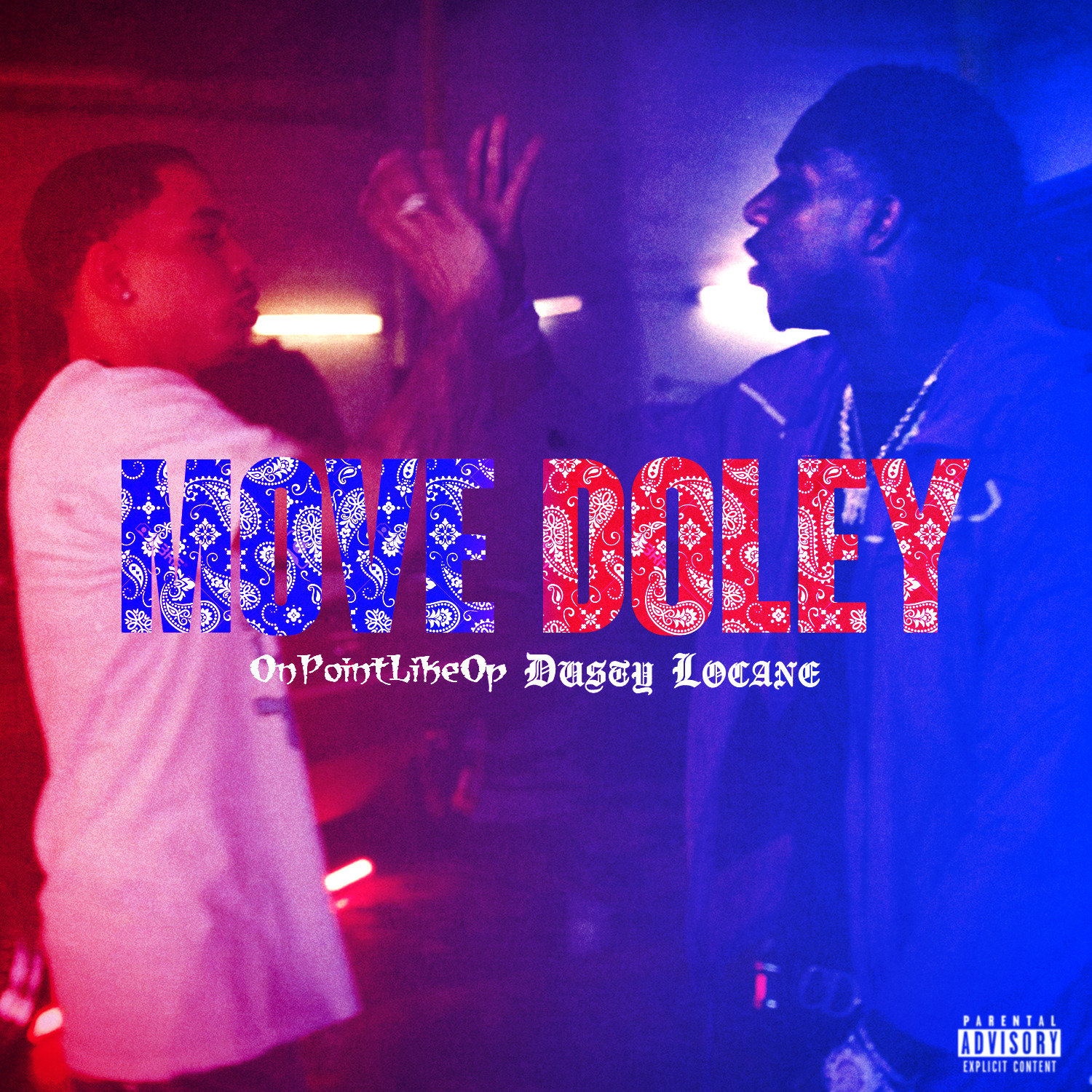 Generating an unstoppable wave of momentum with his basso-voiced bars, Brooklyn’s DUSTY LOCANE is ready to blow. Taking a trip from BK to MIA, the rapper shares “MOVE DOLEY,” his latest video. Armed with a low-key instrumental with atmospheric keys, sliding 808s, and skittering drill hi-hats, “MOVE DOLEY” is a sh*t-talking master class, DUSTY combining Brooklyn slang with Caribbean folklore to skillfully illustrate what might happen to anyone who crosses him: “$20k in the duffy/Turn that n**** into a duppy.” The song features a guest spot from fellow Brooklynite OnPointLikeOP, whose snarling high pitch jibes perfectly with DUSTY’s booming low notes.

In the video, directed by Shula The Don, DUSTY and OP get their Tony Montana on as they jet down to Miami. The two New Yorkers mob in Little Haiti with a large crew and a fleet of vintage cars. “Move Doley” is DUSTY’s first new song since “RUMBLE,” which racked up nearly 2 million views since its video dropped earlier this month.

With over 200 million combined audio and visual streams in the bank on just four previously released song, DUSTY is looking to make a major splash with his upcoming debut project Life Of A Five. Along with “MOVE DOLEY” and “RUMBLE,” the upcoming project will feature “R0LLIN N CONTROLLIN FREESTYLE,” a furious missive that racked up over 100 million combined audio and visual streams, along with over 205k video creations on TikTok, and its follow-up hit “Rolando (Caught In The Rain),” proved that the WOO-affiliated rapper’s success was no fluke, racking up over 1 million YouTube views and 1 million Spotify streams in its first week and earning praise from Pitchfork. Both “ROLLIN & CONTROLLIN” and “Rolando” peaked in the Top 5 of Rolling Stone’s Trending 25 chart, and his third single “INTRO 2 ME, PT. 1” peaked in that chart’s top 10. On just his four singles, 21-year-old rapper already racked up over 200 million combined audio and visual on-demand streams.

With more music on the way and the streets of Brooklyn on his back, DUSTY LOCANE is a great bet to reach the upper echelons of rap stardom. Stay tuned for many more announcements about DUSTY LOCANE and the upcoming Life Of A Five, due to release in June via EMPIRE.