The Canarsie Capo Celebrates his Dominance with EP Dedicated to the Song That Sparked It All, Featuring Three New Tracks and Familiar Favorites 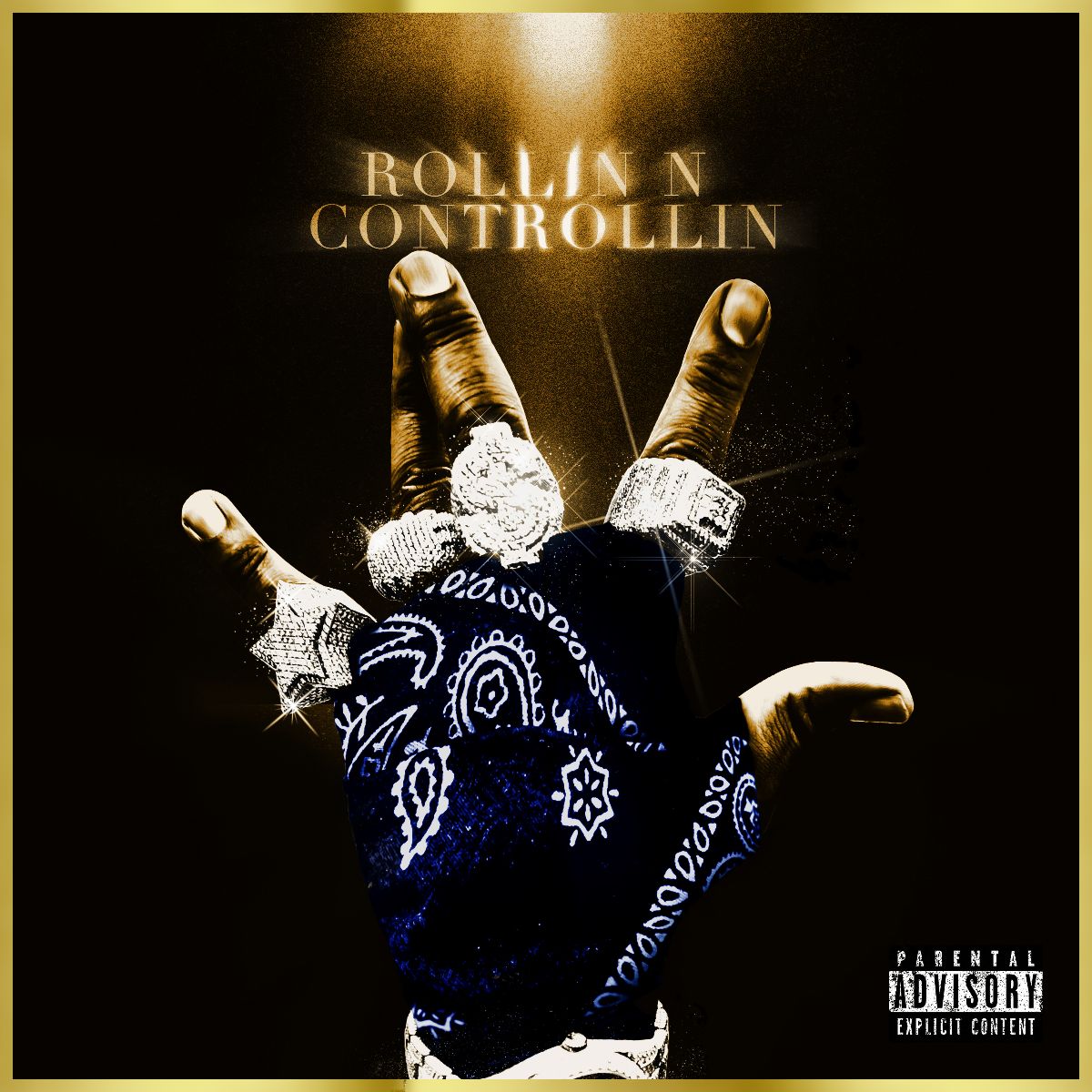 Since bursting into the spotlight with his debut single two summers ago, DUSTY LOCANE has proven himself a name to remember with a booming voice you can’t forget. With his throne atop the Brooklyn drill scene well secured, DUSTY revels in his accomplishments on the new ROLLIN N CONTROLLIN EP, available now via EMPIRE. The EP features each installment of DUSTY’s GOLD-certified debut single, “ROLLIN N CONTROLLIN FREESTYLE,” including the recent “ROLLIN N CONTROLLIN Pt. 3 (BEEN ROLLIN)” and it’s TikTok-viral predecessor, as well as his second-ever single, “Rolando (Caught In The Rain),” (92 million Spotify streams), which receives a sequel on the project.

In addition to those successful serial tracks, ROLLIN N CONTROLLIN delivers a pair of explosive new singles in “PRESSURE” and the Kajun Waters-assisted “GAME.” Whereas the rest of the project highlights the thunderous impact DUSTY’s made in his young career, the new additions pave the way for a new era of DUSTY’s dominance. Kicking off the EP, “PRESSURE” provides instant momentum as DUSTY barks his braggadocio over deep sliding surges of bass that sharpen with each bar. On “GAME,” DUSTY delivers exactly what its title promises, lining his slick talk with street wisdom far beyond the 23-year-old artist’s age.

ROLLIN N CONTROLLIN arrives amidst a year of dominance for DUSTY in Brooklyn and beyond, most recently highlighted by the viral success of his collab with Lil Mabu on “No Snitching,” which is in the Top 10 of Spotify’s U.S. Viral 50 with over 7 million streams. The new EP marks DUSTY’s first project since his debut album, UNTAMED, which capped off a massive 2021 for the 23-year-old artist. In December, DUSTY joined the exclusive ranks of artists like Olivia Rodrigo, Coi Leray, Pooh Shiesty, and many more, as a member of the #RIAAClassOf2021 after receiving his first GOLD certification that year with “ROLLIN N CONTROLLIN FREESTYLE,” which racked up over 200 million combined streams. Stay tuned for more from the Canarsie native as he continues to dominate his drill domain. 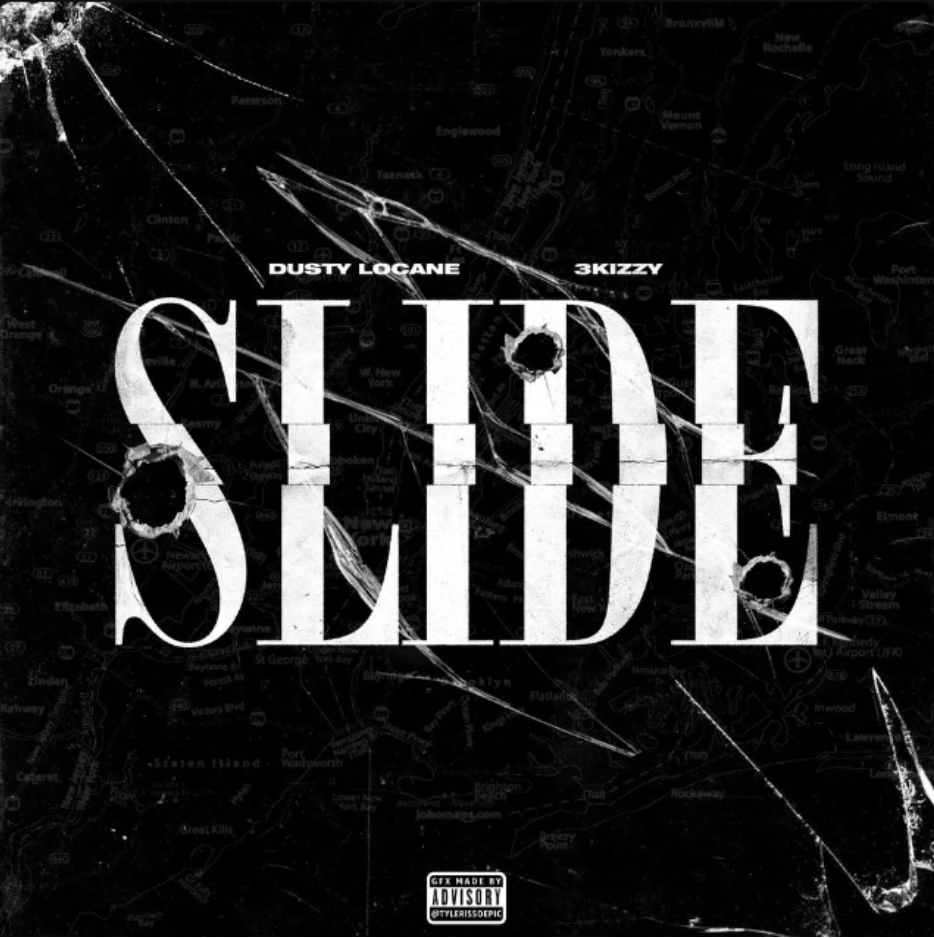