The Canarsie Native Continues To Roll and Control in the Latest Sequel to His GOLD-Selling Debut Single; Stay Tuned For DUSTY’s FEVA FINESSA EP, Coming Later This Summer 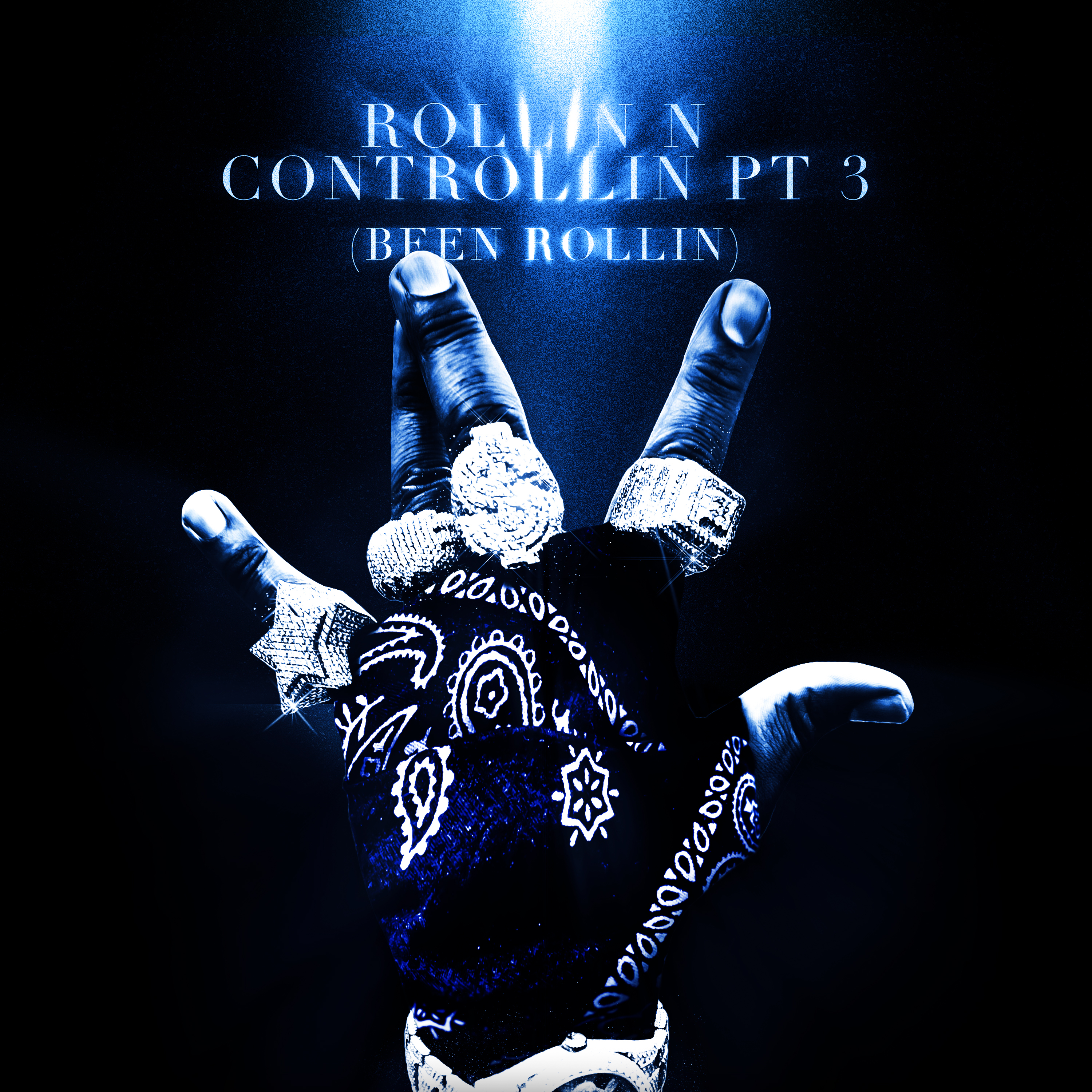 A smooth mover whose booming voice resonates with the grit and gravel of the Brooklyn streets, DUSTY LOCANE has staked his claim as the coldest in Canarsie. Determined to expand his dominance beyond the Five Boroughs and onto the global stage, DUSTY returns to reassert his bonafides with “ROLLIN N CONTROLLIN Pt. 3 (BEEN ROLLIN).” The third installment of the hit debut freestyle that catapulted a 21-year-old DUSTY into drill stardom, “ROLLIN N CONTROLLIN Pt. 3” finds a 23-year-old DUSTY reminding listeners who they’re dealing with through a more refined, resonant roar: “I ain’t never d*** ride, switch sides, just for a favor/Try to go against mine, brought six nines, if he tellin’ in the paper.”

The MIDAS-directed video for “ROLLIN N CONTROLLIN Pt.3” finds DUSTY and his blue-clad cohort mobbing out in Washington D.C. Whether he’s flanked by his bandana-waving contingent, standing on his own, or riding around the city in a black Escalade, it’s clear that even in our nation’s Capitol, the only one who represents DUSTY is himself.

Following recent clips like the booming “BIG WOOS” (2 million views), the Yung Bleu-featuring “WHAT YOU NEED” (1.9 million views), and the high-octane “REWIND” (2.2 million views), “ROLLIN N CONTROLLIN Pt. 3” marks DUSTY’s first single since his debut album UNTAMED, which capped off a massive 2021 for the 23-year-old artist. In December, DUSTY joined the exclusive ranks of artists like Olivia Rodrigo, Coi Leray, Pooh Shiesty, and many more, as a member of the #RIAAClassOf2021 after receiving his first GOLD certification this year with his debut single, “ROLLIN N CONTROLLIN FREESTYLE,” which racked up over 200 million combined streams. The EMPIRE artist struck gold again with “Rolando (Caught In The Rain)” (86 million Spotify streams) and  “ROLLIN N CONTROLLIN PT. 2 (PICTURE ME),” which generated well over 131k video creations on TikTok.

Stay tuned for more from the Canarsie native, including the upcoming FEVA FINESSA EP, as summer rolls on.