The Canarsie Rapper Continues His Meteoric Rise With a Drill Banger, After His Previous Three Singles Reached the Top Ten of Rolling Stone’s Trending 25 Chart 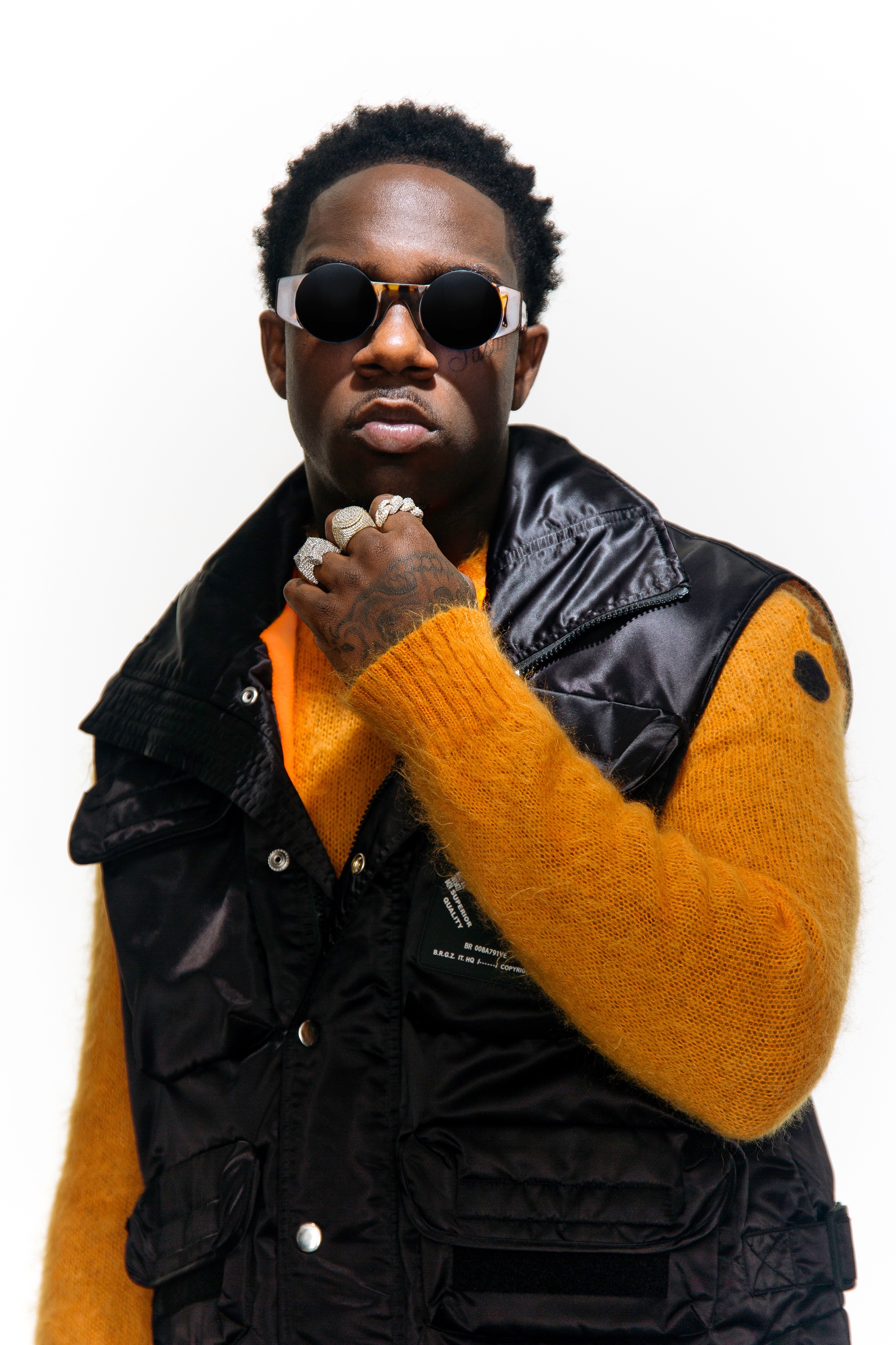 With tens of millions of streams in the bank, basso-voiced Brooklyn bruiser DUSTY LOCANE is ready to blow. Looking to continue his rip-roaring run to stardom, DUSTY LOCANE shares “Rumble,” a high-energy slice of Brooklyn drill. Produced by BlazinBeatz, who layers horror movie strings with drill’s signature staccato hi-hats and sliding 808s, “Rumble” finds the three-time Rolling Stone-charting artist establishing that he’s not one to be trifled with. The self-described “demon on the loose” doesn’t start fights, he ends them, sparing no time for those talking out the sides of their necks: “I hope that you you ready to rumble/Cause I bring my weapon with me, I don’t tussle.”

“Rumble” is only DUSTY LOCANE’s fourth single release, but the WOO-affiliated rhymer has already inspired an avalanche of buzz. He burst onto the scene with “R60LLXN N CONTROLLXN FREESTYLE,” a furious missive that racked up over 13 million combined plays on YouTube and Spotify and recently started to trend on TikTok. His follow-up, “Rolando (Caught In The Rain),” proved that DUSTY LOCANE’s success was no fluke, racking up over 1 million YouTube views and 1 million Spotify streams in its first week, earning praise from Pitchfork. Those two singles, plus his third single “INTRO 2 ME, PT. 1” (1.3 million Spotify streams), all made inroads on the Rolling Stone Trending 25 chart, with “R60LLXN N CONTROLLXN FREESTYLE” placing at #1 and “Rolando” and “INTRO” crashing the Top 10. With over 8 million on-demand streams in the month of January, DUSTY LOCANE recently made his debut on Rolling Stone’s Breakthrough 25 chart at #5.

With more music on the way and the streets of Brooklyn on his back, DUSTY LOCANE is a great bet to reach the next echelon of rap stardom in 2021. Keep an eye on the young rapper as he hurdles towards household name status. 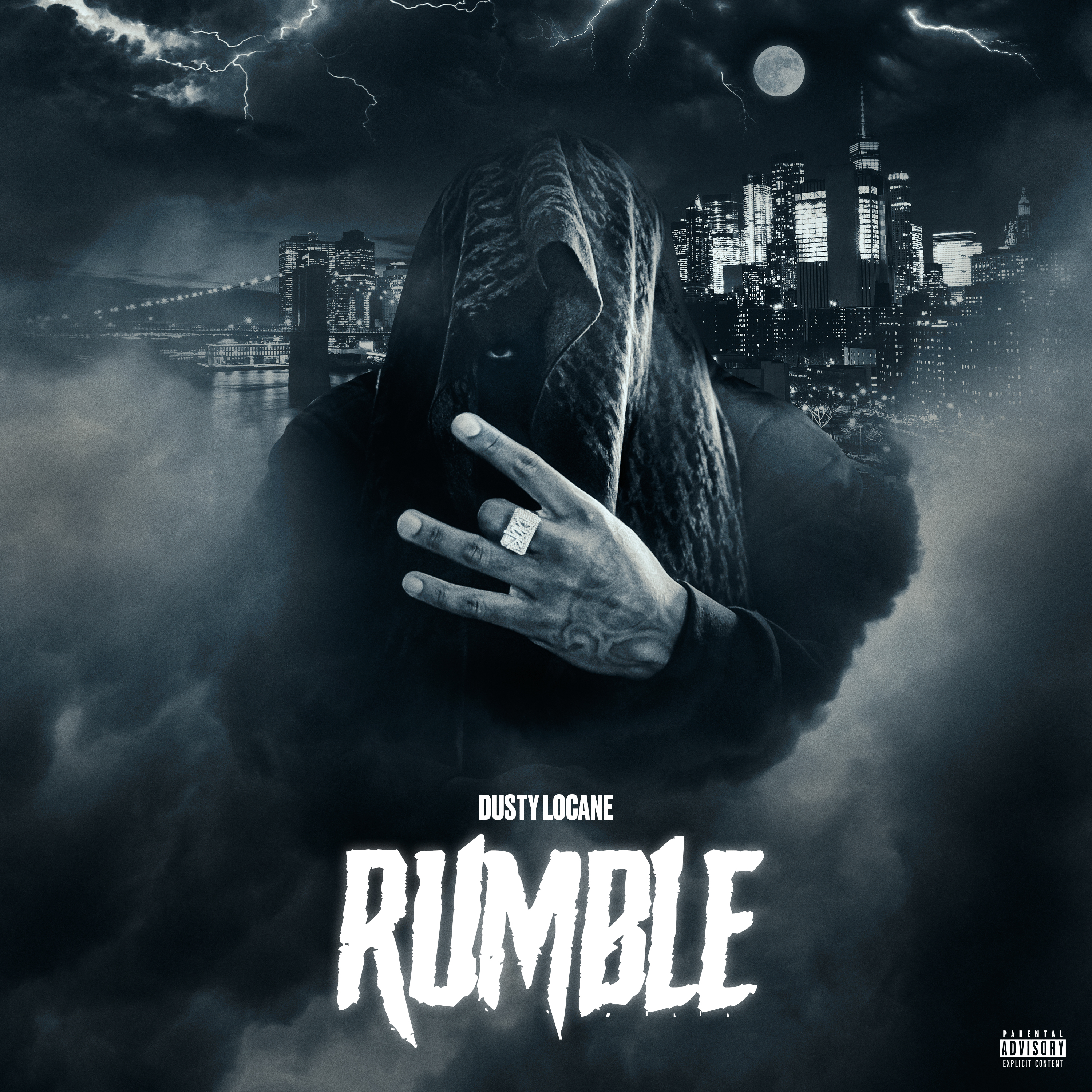