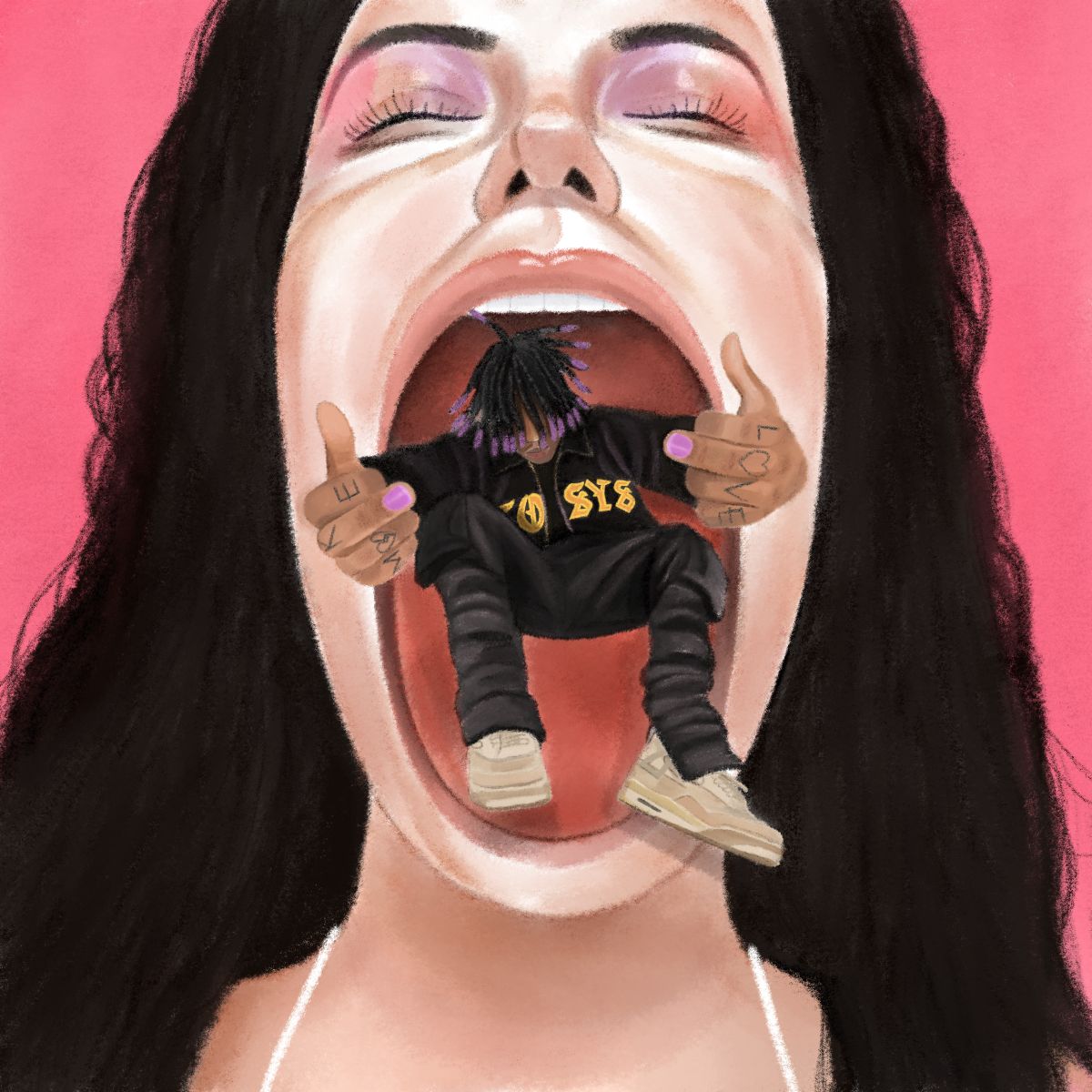 After pressing play on Dro Kenji‘s music, it becomes clear why Taz Taylor, Nick Mira, and the rest of Internet Money took such a liking to his sound. Kenji has the ability to seamlessly blend emo and alternative-pop sounds, while still capturing the dark, brooding tones that evokes the likes of early Internet Money collaborators like Juice WRLD. Today, the MiraTouch-signed artist comes back with a new video for his single, “I’M RICH NOW B**CH,” which serves as the opening track on his recently released project, F*CK YOUR FEELINGS. The song highlights Kenji’s singing prowess, letting his vocals soar while pouring his heart out about not needing love after his newfound success. The track features crisp, ethereal production from some of Internet Money’s finest – Cxdy, Census, Taz Taylor and Humblebeee.

In the video, directed by Wavylord, Dro Kenji posts up at a kickback, complete with a water gun fights, bubble blowing, and plenty of beautiful women. The video comes hot on the heels of last week’s release of an animated video “KILL CUPID” featuring Florida-born rising star, $NOT.

“I’M RICH NOW B**CH” is the latest video to be released off of F*CK YOUR FEELINGS, Kenji’s fourth project, released earlier this summer. Spanning 16 tracks, the project finds Kenji carrying the load on his own, with no features. Whether he’s flexing or working through his emotions, Kenji dives into the expansive Internet Money production, emoting with melodic phrases and organizing his thoughts into succinctly infectious songs. With over 13.4 million streams across platforms since its June release, F*CK YOUR FEELINGS is available everywhere via Internet Money Records/MiraTouch/10K Projects

Stay tuned for much more from Dro Kenji in the coming months, including new music released through Nick Mira’s MiraTouch imprint, and his first headlining tour

EAT YOUR HEART OUT: https://drokenji.lnk.to/EYHO